If 100 people pre-order the books, it goes into production. If not, the money is given to the venue as a donation. There's also titles from Hobart’s Sonny, Sydney's Lankan Filling Station, and more. 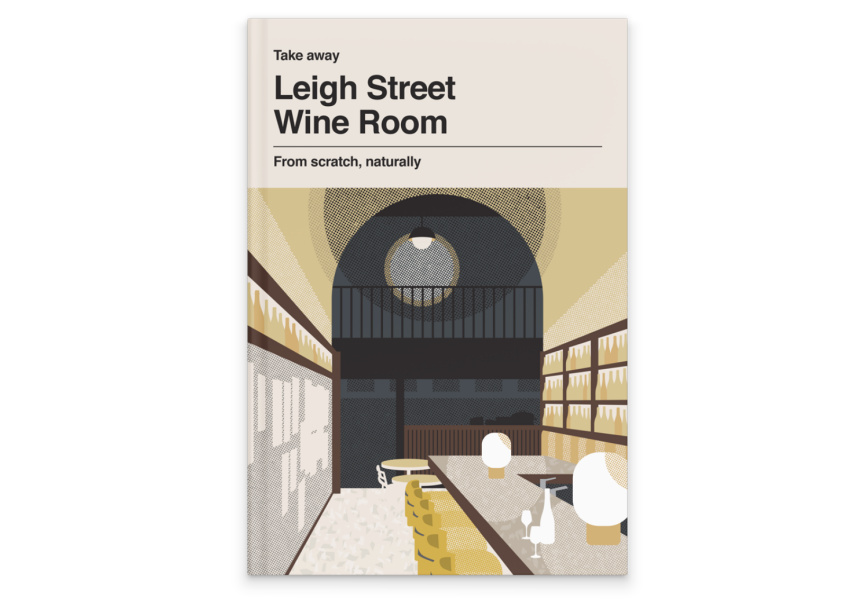 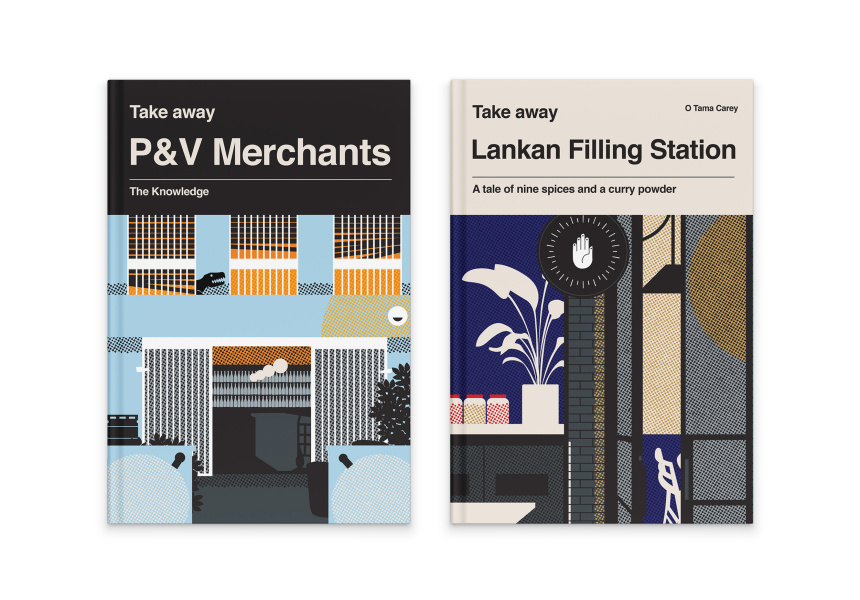 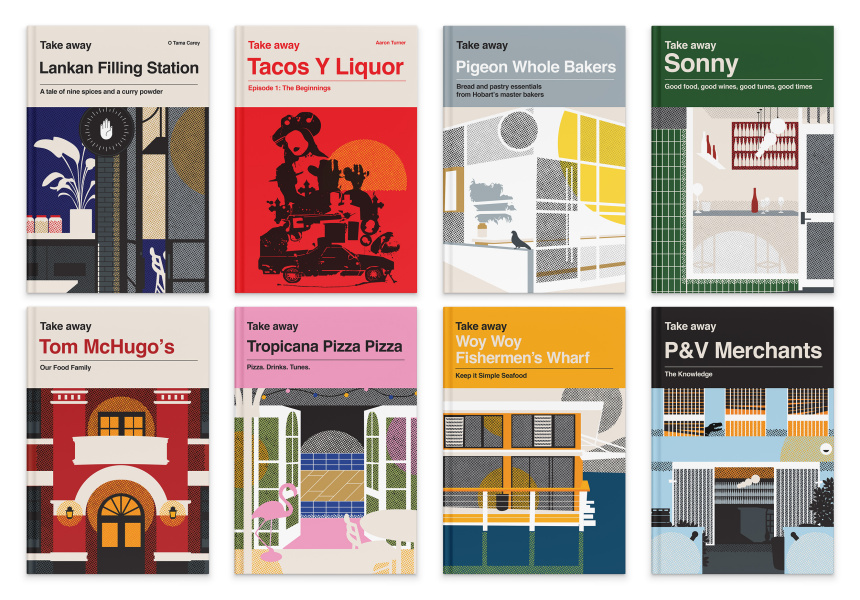 Take Away is one of the many fun, clever business ideas that launched in Australia as a result of the coronavirus crisis. Inspired by the iconic Penguin Classics paperbacks, Geelong-based Vaughan Mossop (who also runs design studio Neighbourhood Creative) and Simon Davis launched the cookbook series to help local restaurants, cafes and bottle-os survive the dramatic drop in trade.

But rather than simply recruiting these businesses and giving them a book deal, the duo decided to do things differently – they set up a crowdfunded publishing house called Somekind.

Here’s how it works: would-be authors and venues send Somekind their pitch, and accepted titles are then made available for pre-order to the public for $22 (plus shipping). If a book receives 100 pre-orders within a 10-day period (making production financially viable), it goes into publication.

Four to six weeks later, an 80-page paperback with a bright, pop-art-inspired cover is posted to everyone who supported the project – and anyone else who wants to buy a copy. If a book doesn’t achieve the required pre-order minimum, Somekind effectively acts as a crowdfunding site and the money raised goes to the venue as a donation.

The series has now expanded into Adelaide for the first time, with the launch of a Leigh Street Wine Room book – subheading: "From scratch, naturally" – featuring co-owner Nathan Sasi's in-depth recipes for cheeses, salamis, sopressatas and more. There’s also a stunning selection of flame-licked dishes from new head chef Jake Kellie (ex-Burnt Ends) along with some serious natural wine knowledge.

Somekind has also re-released its first series of books for pre-order, including one by O Tama Carey, the chef-owner of Sydney’s respected Sri Lankan eatery Lankan Filling Station, and a guide to minimum-intervention booze by pioneering inner-west bottle shop P&V Wine & Liquor Merchants. There are also titles from Melbourne fine-diners Ides and Ester and Hobart's exemplary wine bar Sonny.

Food journalist Simon Davis oversees the editorial side of things at Somekind. He’s worked on projects for Gordon Ramsay and Bill Grainger, as well as The Whole Fish Cookbook by Josh Niland of Sydney’s Saint Peter.

Mossop points out that the rights to the book remain with the author. “It’s basically a piece of merch for someone’s cafe, restaurant or bar,” he says. “We wanted to create a series of inexpensive, standard-format paperback cookbooks where authors make a large majority of the profit and retain all rights ... The idea is to give [venues] a product that they can sell to generate some income. Even if it’s to keep the lights on for a week, it’s something.”