After four years of deliberation – and consuming at least 20 of these salami and chilli-honey pizzas – I’ve finally reached a verdict. This is the best pizza I’ve ever had. 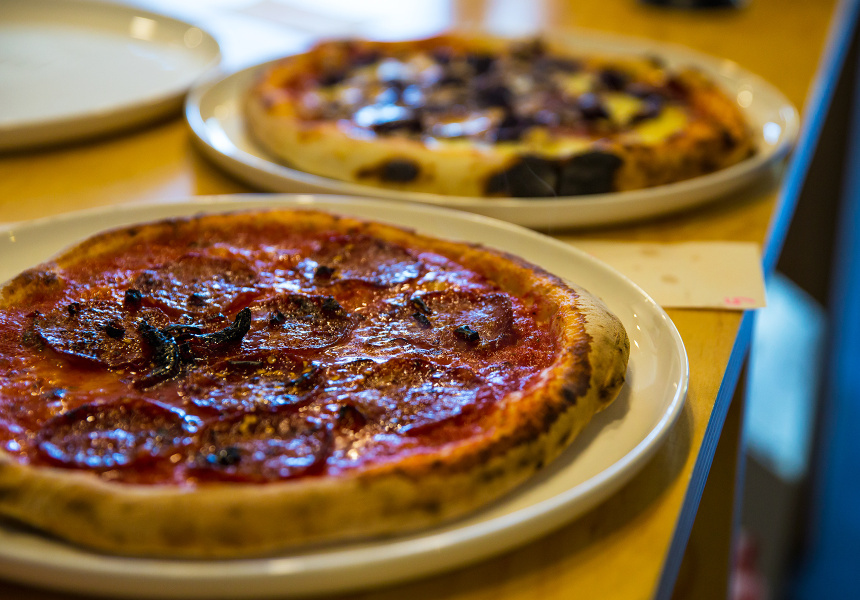 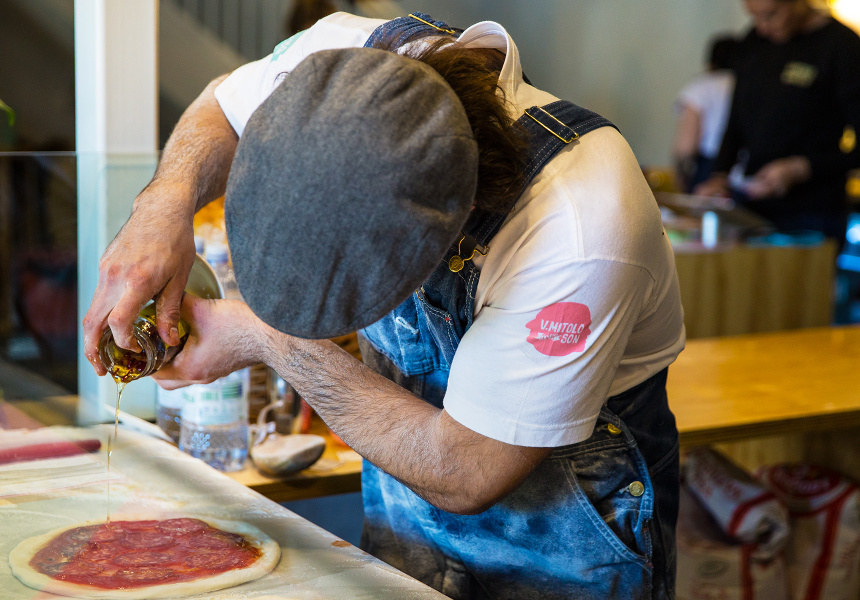 I consider my first Diablo experience a meet-cute. On a chilly spring afternoon surrounded by my cousins, there we were. A salami and chilli-infused honey pizza, and me.

It was (checks camera roll) October 15, 2016 – a few months after Pizzateca opened in McLaren Vale. In the years since, I’ve ripped into at least 20 Diablos. I wrote in 2018 that it was “reason enough to (re)visit” Pizzateca. I took my own advice, but I’m not alone here.

Any carnivore who’s been to Pizzateca will likely tell you this pizza’s a hit – it’s no hidden gem. But, still, you might be wondering if I'm laying it on too thick. “Is it really that good?” It’s a question that my cynical side has asked my romantic side many times. Is my judgement clouded by the expertly curated Pizzateca experience – a conveyer belt of Castellos, cheese and carbs?

It’s like those “unforgettable” dishes you had on holiday. That cacio e pepe on the outskirts of Rome; that newspaper-wrapped banh mi on the streets of Hanoi; that fried chicken bucket from a Brooklyn institution. Were they really that good, or were you just under the influence of annual leave?

In the case of Pizzateca’s Diablo, I’ve finally reached a verdict after almost four years of deliberation. Despite stiff competition, it’s Adelaide’s best pizza. Heck, it’s the best pizza I’ve ever had. Straight from the wood oven, in a minibus on the way home, takeaway, cold the next morning, or reheated the night after – it’s faultless.

That damned chilli-honey. Every time a Diablo arrives at the table, the molten sweet heat bubbles away, pooling in the salami’s curves. Ooft.

My obsession with this liquid gold has even led to my own (far inferior) chilli-honey re-creation becoming a pantry staple. I drizzle it on gorgonzola, roasted carrots, and poor Diablo replicas.

But there’s no need to butcher a version of it at home. With Adelaide’s restaurants still offering takeaway, you can get one to-go at Pizzateca and – as of recently – at its sibling restaurant Madre in the CBD.

Recently I saved myself the drive to McLaren Vale by picking one up at Madre. In the passenger seat on the way home I snuck a peek at an inopportune time – the chilli-honey sloshing with the car’s movements. Did it spill on my jumper? Yes. Did I care? No.

Now, if that ain’t love.

The Diablo pizza is available to take away at Pizzateca in McLaren Vale and Madre in the CBD.

“I Can't Stop Thinking About” is a series about Adelaide dishes Broadsheet editors are obsessed with.