Before I even finished typing the headline, I had one of these impossibly creamy French desserts under my belt. You could say I’m a big flan. 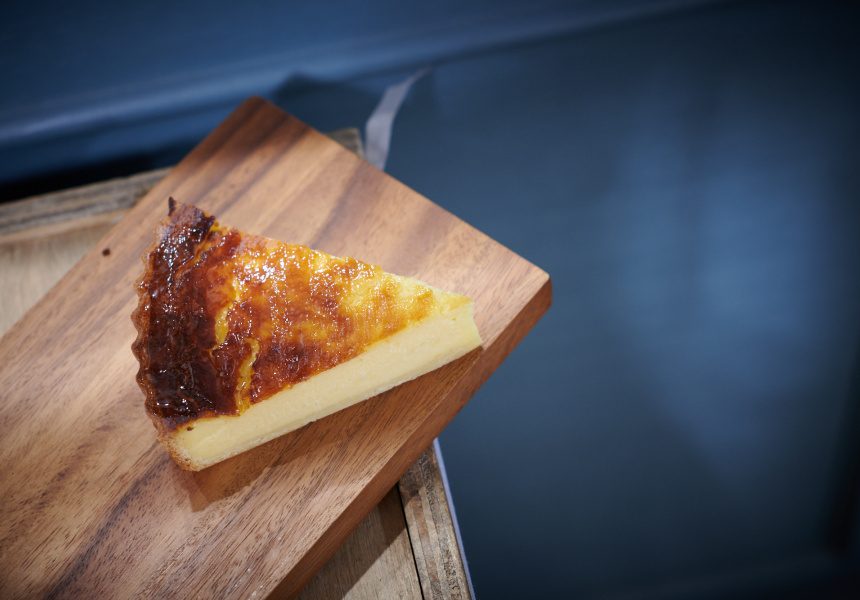 Whenever I set foot in the Central Market, something comes over me. Irrespective of the reason for my visit, the time or the day, an invisible force summons me to its north-eastern corner. (I felt similarly drawn to Masterchef alum Poh Ling Yeow’s homey market cafe Jamface before it closed last year. Miss you, mille-feuille.)

But this particular culprit sits in a glass cabinet at French eatery Les Deux Coqs (which also has a location in Prospect). And I’m incapable of leaving the market without it.

It’s a triangular dessert with an expertly blistered vanilla-custard filling and a crisp shortcrust pastry that crumbles majestically upon forking. Ladies and gentlemen: the flan pâtissier. Like a Balfours custard tart, but with less scratchy plastic packaging and more Parisian chic. (NB: I love Balfours.)

My market lunches are always plagued with indecision – many mental and physical U-turns that make for agitated dining companions. Will it be the (hopefully stracciatella-drenched) panini special from Lucia’s? Chinatown Cafe’s freakishly good Hainanese chicken rice? A faultless chicken laksa from Malacca Corner?

But when it comes to second course, my choice is obvious. At the time of publishing, this is the dessert I’d want to eat on my deathbed.

When I call Bastien Verslype, co-owner of Les Deux Coqs, to chew the figurative flan fat, two things are immediately clear: I’ve been butchering the pronunciation (PSA for those without Duolingo), and he’s surprised it’s the flan I’m calling about.

“It’s very simple,” he says. “It’s something you need to have in your patisserie, but it’s a day-to-day dessert, not a special-occasion one.”

Sizing up the modest-looking flan alongside its delicate meringue-adorned and strawberry-topped cabinet mates, I get it. But it’s enough to make me ignore the fact I once identified as lactose intolerant. The impossibly creamy filling combines milk, cream, eggs, sugar, a good whack of vanilla extract and – importantly – cornflour to bind it all together (but not so much as to rob it of its jiggle).

“It’s actually an easy one to make at home, more of a domestic recipe,” says Verslype.

But he hasn’t seen me bake, and not even isolation will have me impose that on others (or myself). Life is unsettled enough as it is right now. I’m isolating indefinitely in Adelaide, my hometown, instead of my place of residence, Melbourne (for this obvious reason).

So, while I’m not a man with a plan, at least I’m a man with a flan. Or … I was. The piece I bought for this article was consumed before I even finished typing the headline. C’est la vie.

The flan pâtissier ($6.50) is available at Les Deux Coqs’s Central Market stall. You can also pre-order online at its Prospect location.

“I Can't Stop Thinking About” is a series about Adelaide dishes Broadsheet editors are obsessed with. Read about Pizzateca’s Diablo pizza here. 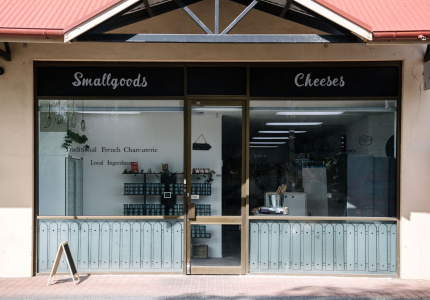 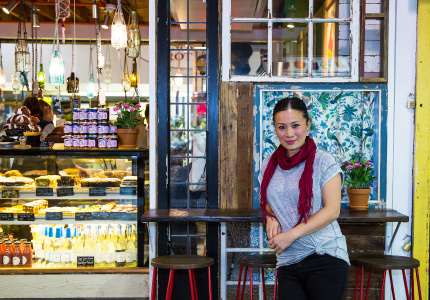 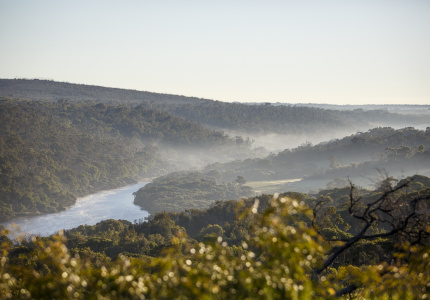