How Music Affects Your Dining Experience

Is coffee sweeter with a dash of hip-hop? Can a hint of Motown make your beef brisket juicier? We chat with a few heavy hitters of Adelaide’s hospitality scene about the playlists in their restaurants. 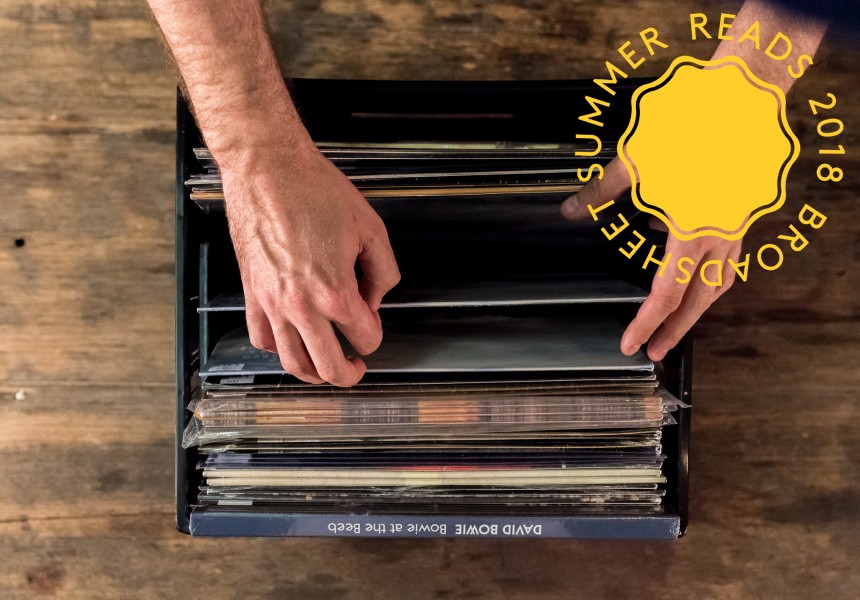 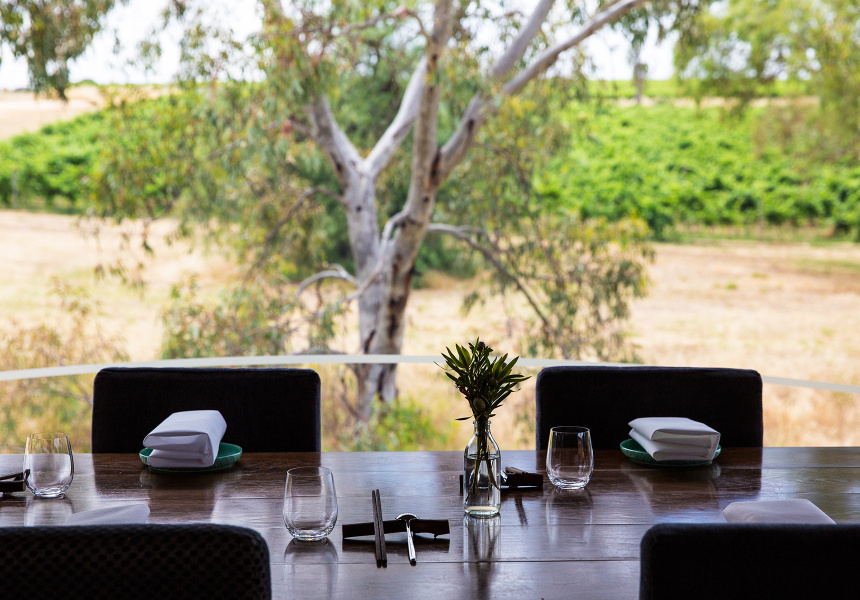 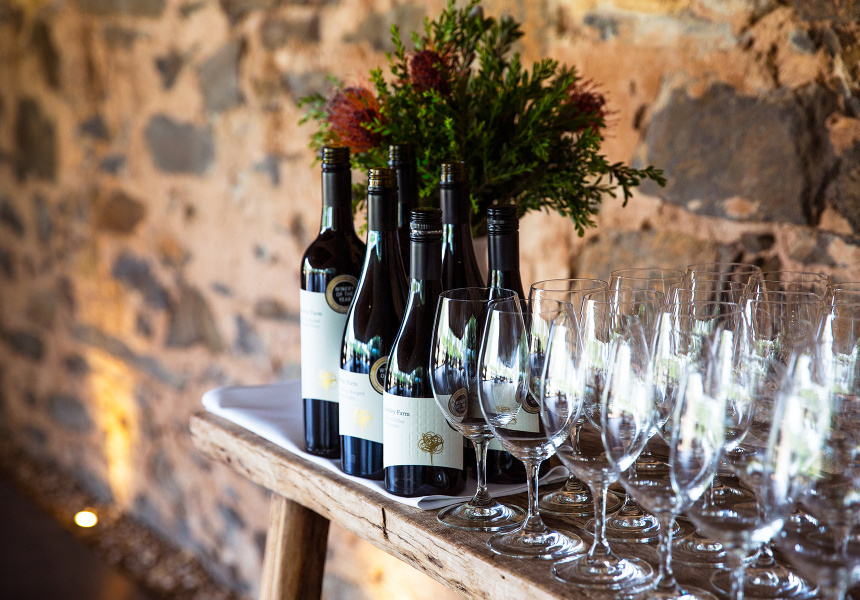 “You can’t sit and listen to repetitive techno jazz bullshit like Café del Mar and have the best meal of your life,” says Hentley Farm head chef Lachlan Colwill.

Thankfully, the international compilation series of ambient, easy listening, chill-out music ubiquitous in cafes and restaurants throughout the ’90s and 2000s appears to have had its day. In its place are a growing number of loud, rollicking diners with soundtracks to match.

Colwill’s fine diner might not have tunes blasting from the speakers, but he’s proudly injected his personality into the playlist. “Travelling and dining quite a bit, I’ve personally found that restaurants that didn’t pay attention to their music program were a little bit soulless,” he tells Broadsheet. “I named our ‘Discovery’ degustation menu after my favourite Daft Punk album.”

Colwill’s playlist combines “a little bit of sexiness mixed with something a bit soothing”. “Not only does the food and all that have to be fresh and creative and have a point of enjoyment for you, but so do your ears.”

He’s part of a new breed of hospitality worker seeking to give their customers the full experience. High-end restaurants are swapping out starched white tablecloths for relaxed and informal settings and individual courses for all-in shared experiences. Wait staff proudly wear their personalities on their sleeves instead of uniform, well, uniforms, and you’re more likely to enjoy one of the tastiest meals you’ve had in your life while seated cozily next to a stranger.

“It’s about matching the tone with the food, vibe and style of the venue,” says Colwill. “You can have a group of people in their mid-60s dining at Hentley Farm and they’ll say to me that they love the playlist, but they mightn’t know they just listened to a piano version of Kanye West’s All of the Lights.”

The self-proclaimed music nerd has one main rule when curating a playlist: “Never [include] the radio song off an album.” And if you’re taken by a tune mid-degustation, he’s made his playlist publicly available on Spotify.

“Whether you're conscious of it or not, music is the first thing your mind will be receptive to when walking through the doors of a venue,” adds Anth Wendt. He’s something of an authority on the matter.

The Adelaide DJ, producer, musician and hospo gun has combined his talents to create tailored playlists for some of Adelaide’s top venues, such as Africola and Pink Moon Saloon.

He recognises that the goal of hospitality is to make people feel comfortable and enjoy themselves, but there’s no blanket rule for what to play. “With younger customers in, you can have some Anderson Paak, Kaytranada, classic hip-hop and all that kind of stuff and it’s cool. But if you’ve got more of a late 40s to 60s crew, you do have to play kind of late ’90s, jazzy, beats and stuff like that. I don’t think that many, if any, venues have a majority age bracket anymore.”

So where does he start? “I usually go in with a pre-conceived idea of what will work for a venue, but I work closely with the owners, managers and head chefs on the specifics. It’s pretty important to go off what they’re into, like their favourite style of music they listen to,” he says.

“You’ve essentially got to cater for the staff members. A lot of times I’ll have a meeting when there’s some staff around, and I’ll ask them what they like and kind of get a gist, because if the staff are happy, interested and maybe even dancing around, the customers will be happy.”

“[It’s] the interconnection between the whole dining experience in that both music and food almost are imperative to one another. It’s almost getting to the point where venues are trying to identify themselves to a degree through the music that they’re playing, It’s up there with how the place looks and what they’re serving.”

Ashley Wilson is a part owner at Sunny’s Pizza, where they’ve taken things a step further with in-house decks and a rotating line-up of guest DJs. “If a whole bunch of tables leave you might want to bring the tone down a bit or change direction,” he says. “Or all of a sudden you have 30 or 40 people coming in and you need the mood or tempo to shift on cue. Having someone on hand here just works much better. The customers seem to love it too.”

So can hip-hop beats and Kanye covers have a negative affect on venues? Potentially, says Wendt, but just like anything in hospitality, awareness is key. “You constantly have to be mindful of what clientele you have in your venue at all times – you need to adapt. If you have a playlist going, whoever’s closest to the iPod has to be a kind of low-key DJ, or at least on volume control. Choose content to suit your venue, while keeping in mind who’s going to be there.”