Nutella gets the Vietnamese treatment and its very own festival. Respect. 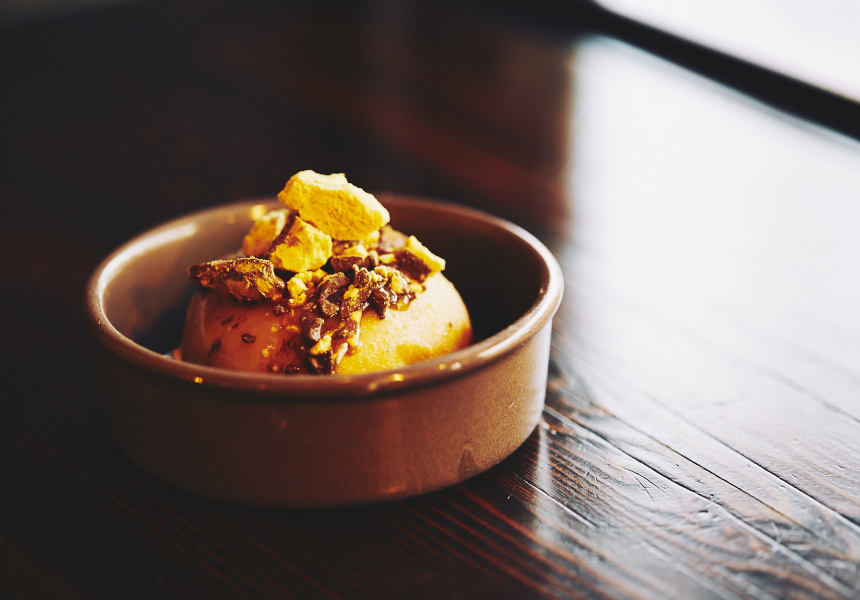 Nothing can come between an Adelaidean and their Nutella – as evidenced by the dedicated specials that pop up all over town. There are the signature Nutella Hearts (heart-shaped donuts filled with Nutella and topped with strawberry icing) from Bakery on O’Connell, Nutella vodka shots at BarBushka on Peel Street and you can of course find it smothered over crepes at Le Carpe Diem.

But one cuisine that the hazelnut spread rarely pops up in is another Adelaide favourite: Vietnamese. Well, Sit Lo has fixed that oversight with its Nutella-filled Hot Cross Bao.

Actually, the bao debuted last year in the week leading up to Easter and quickly sold out. This year we’re alerting you to get in early.

Sit Lo is already known for its bao fillings such as panko fried chicken, soft-shell crab and slow-cooked Barossa Valley pork belly. But the addition of a Nutella filling, paired with the method of frying rather than steaming, has elevated the humble bao into something worth giving up Lent for.

“Salted caramel is an extension to this special to give everyone something different to try,” she says. “We love creating buzz at Sit Lo and want our customers to know we are continually evolving our product line.”

Consider the Hot Cross Bao an entrée to the approaching Nutella storm. This Easter will heighten the spike in our collective blood sugar as Bonython Park hosts Australia’s first-ever Nutella festival on April 9. Nutella-Palooza will see even more Adelaide favourites – including beer from Big Shed Brewing – be Nutella-fied for a day. Nutella Nippy’s and frog cakes are surely round the corner.

Sit Lo’s Hot Cross Bao will be available until sold out from March 21 to 24. Sit Lo is closed over the Easter long weekend.