A milestone birthday needs a party to match. 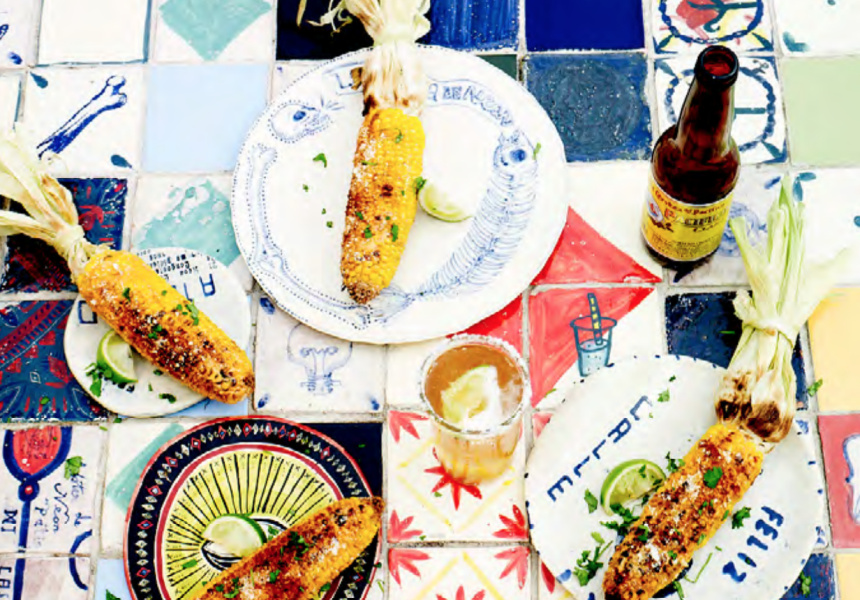 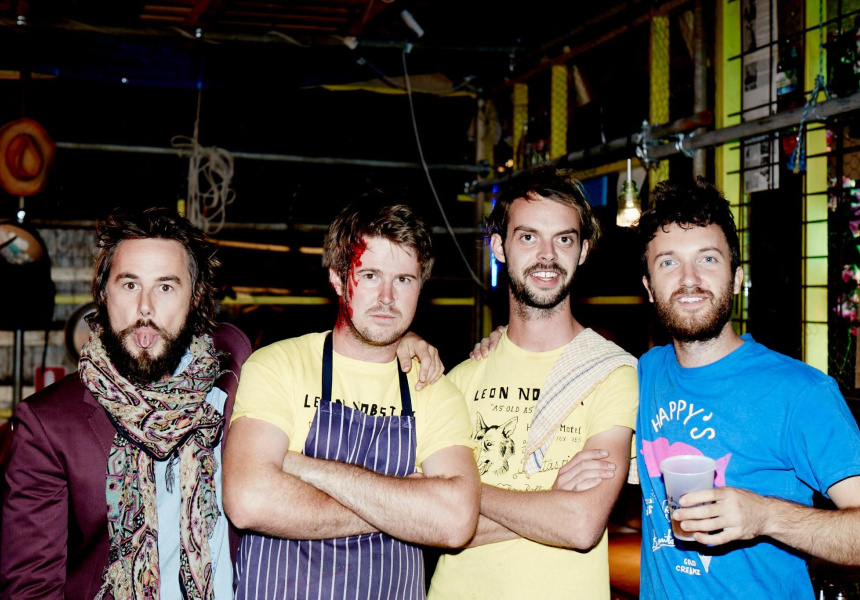 Adelaide catering crew The Happy Motel has served hungry revellers well. After five years, a significant line-up change and a whole lot of tacos, the local collective is throwing a party “to say thanks”.

The fifth-birthday bash will be at Sunny’s on Sunday December 4. On the menu is lasagne from the Sunny's wood oven and a “giant trifle” by The Lost Loaf; the new venture from former Magill Estate pastry chef Emma Shearer.

There’s extra reason to celebrate as chef Jordan Jeavons sees out his first year at the helm. The former five-man operation is now a solo endeavour for Jeavons after partners Carlo Jensen (Peculiar Familia), Andy Nowell (Sunny’s), James Brown (Mash) and Duncan Welgemoed (Africola) left to pursue their own projects. “Carlo is one of my best friends, and now I just pay him to collaborate when I need instead,” says Jeavons. “It’s easier this way.”

On the horizon for Jeavons is annual music festival Here’s to Now at Coriole Vineyards. He can also be found behind the grill at summer pop-up Superfish.

The Happy Motel’s 5th Birthday will be held at Sunny’s on Sunday December 4 from 4pm. Tickets are available here.