Drunken socialism allows anyone to try rare spirits without breaking the bank. 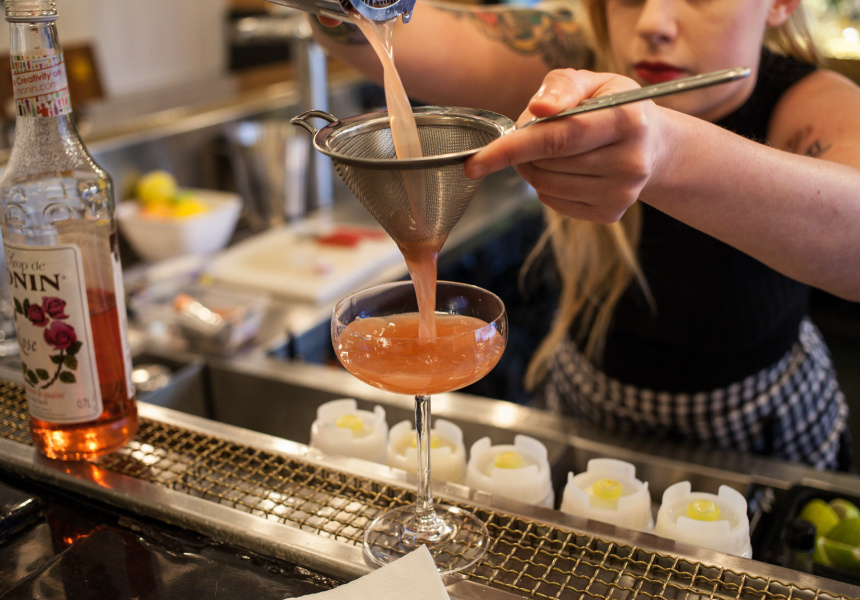 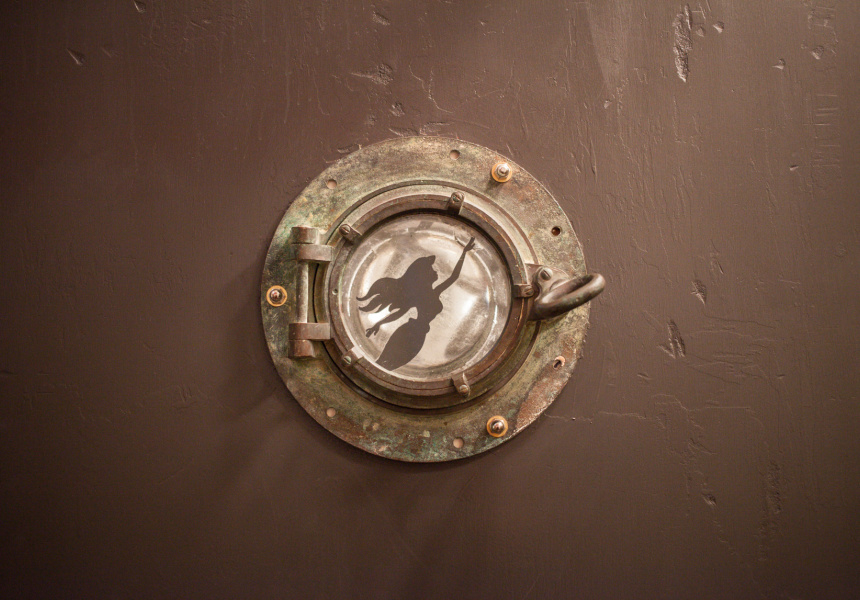 By anyone’s standards, $1197 for a bottle of whiskey is steep. Still, when you’re talking top-shelf booze, that’s the damage.

For most, it makes tasting the top stuff difficult. Hains & Co bar owner Marcus Mottram has a solution. On May 14, he’ll crack open a 700 millilitres bottle of 32-year-old Laphroaig Scotch whisky, aged in sherry casks, and offer one 30 millilitres serve to 23 people at $52 a pop.

Why sell the contents of a bottle at cost price? It’s all in the spirit of sharing.

“This is an experience in a glass,” says Motteram, who also owns Melbourne’s Chuckle Park, Chuckle Deli and New Guernica. “Thirty-two years ago I was 11. Being able to think about the history of the product and the amount of time it sat developing into what you're drinking is something fabulous.”

Motteram’s Break-Even Bottle concept was inspired by Bobby Heugel at Houston’s Anvil Bar & Refuge. In October 2014, Heugel broke out a 40-year-old Highland Park and sold it at $88.67 per nip.

The idea was simple; sell rare, expensive bottles of spirits by the shot – at cost. On Twitter, he called it #DrunkenSocialism and the hashtag was soon adopted by other bars. So far, we reckon Hains & Co is the only place in Adelaide where you can join the socialist party.

Motteram plans regular Break-Even Bottle events. He won’t reveal what other rare gems are in store but says people should keep an eye on the venue’s social media accounts for updates.

“I have the second and third bottle already waiting,” he says. “I’m excited at the prospect of doing this, and think we may be the first bar in Australia to take up Bobby Heugel's torch.”

Break-Even Bottle launches at Hains & Co, 23 Gilbert Place, at 4pm on May 14. Strictly one shot per person.