The homegrown chocolatier will be able to produce up to 2000 tonnes of chocolate per year. 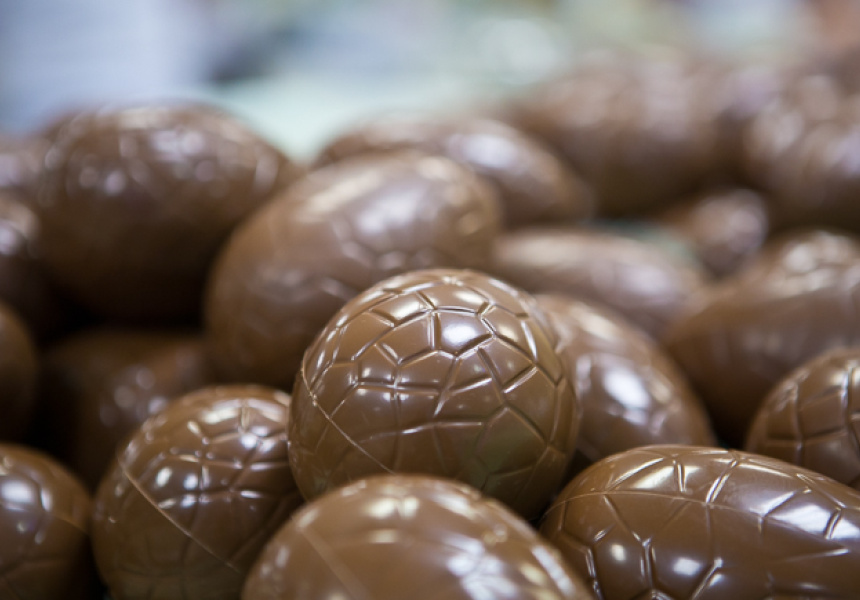 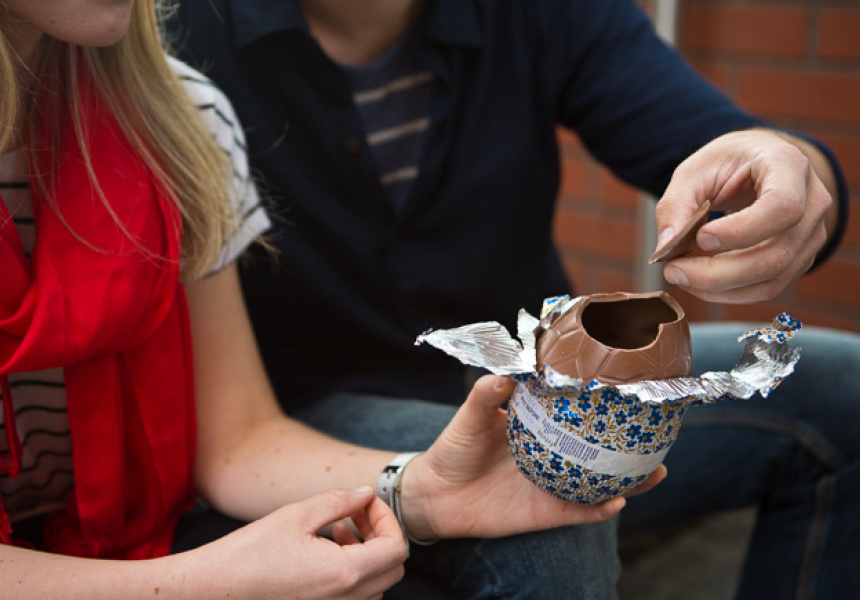 Easter is a busy time for any chocolatier. Especially so for homegrown and much-loved chocolate manufacturer Haigh’s.

It expects to sell more than five million eggs, 70,000 hot cross bun chocolates and 60,000 bilbies this Easter, equating to around 90 tonnes of chocolate.

Production is up from previous years, thanks in part to a new $15 million factory in Mile End that opened last week. The state-of-the-art processing plant will be able to produce up to 2000 tonnes of chocolate every year, a significant jump from the current production of 700 tonnes. It’s now the largest cocoa-bean processing plant in Australia.

Chief executive Alister Haigh says the project is the largest investment the company has made in its 102-year history.

“This project was a huge challenge … it’s not only state-of-the-art, but according to the machine suppliers, probably one of the most complicated production lines that has ever been built in the Southern Hemisphere – if not the world,” says Haigh.

“We purchased equipment from Europe that isn’t available here in Australia. Engineers from abroad spent many months on-site assembling it. We then underwent an extensive testing process to ensure we are replicating the exact chocolate products made with our old equipment.”

The new plant is fully computerised, from the time the team pours the raw cocoa beans from hessian bags onto the conveyor belt (Haighs holds international UTZ certification for ethically and sustainably farmed cocoa beans). Six different beans can be roasted in one batch, and that can be varied – a higher level of control than was available previously.

After a process that includes winnowing, milling, pressing, blending, conching and beating, the chocolate is then poured into moulds such as bilbies, chickens, frogs and, of course, eggs; classic and hollowed or filled with scorched almonds, truffles, milk and dark chocolates and honeycomb pieces. They’re on shelves within days.

The fourth-generation chocolatier is excited about the company’s new potential for growth in Australia as well as overseas.

“The extra capacity allows us to open more stores around Australia and to expand our online offering. At the moment we can only supply within Australia, but now we can start looking at allowing our goods to be shipped to overseas customers,” he says.

Although Haigh’s Chocolates now sells more products on the east coast than they do in South Australia, Haigh says investing in Adelaide was an easy decision.

“For a place to live and work, you can’t beat Adelaide and South Australia. So it wasn't a hard decision to invest here rather than interstate,” he says.

“Especially with this production line, it makes the base chocolate; we then have to ship that up to [our] Parkside [factory] to turn that into finished product. If you made this interstate, you’d have to ship it over to Adelaide to finish it. So economically it wouldn’t work out, as well as other reasons. It’s a lot better for us to stay here.”

There are 17 Haigh’s Chocolates stores across Adelaide, Melbourne, Sydney and Canberra. Visit the website here.