Got Your Back: A Beyond Blue Fundraising Dinner at Shobosho

Adam Liston and Shane Delia are teaming up to raise funds for Beyond Blue. The Shobosho chef opens up about mental health in the hospitality industry. 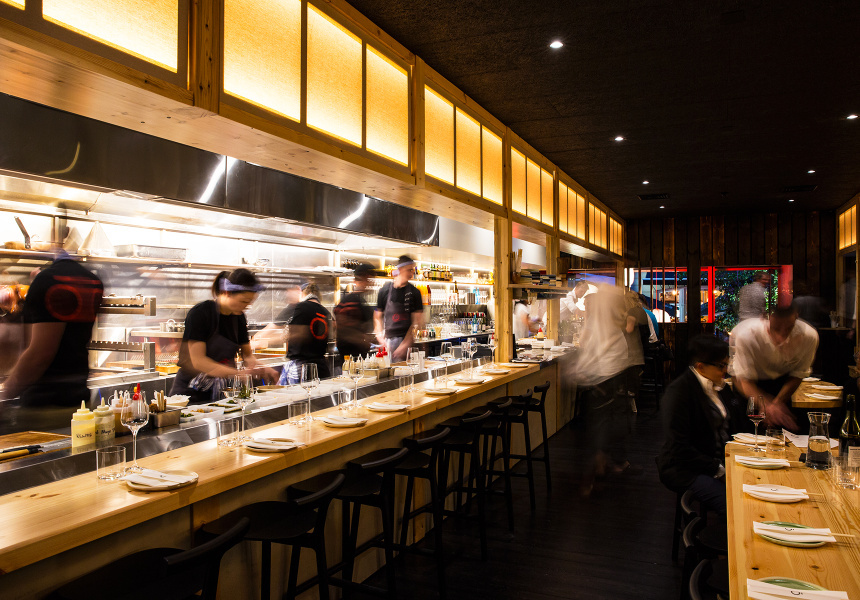 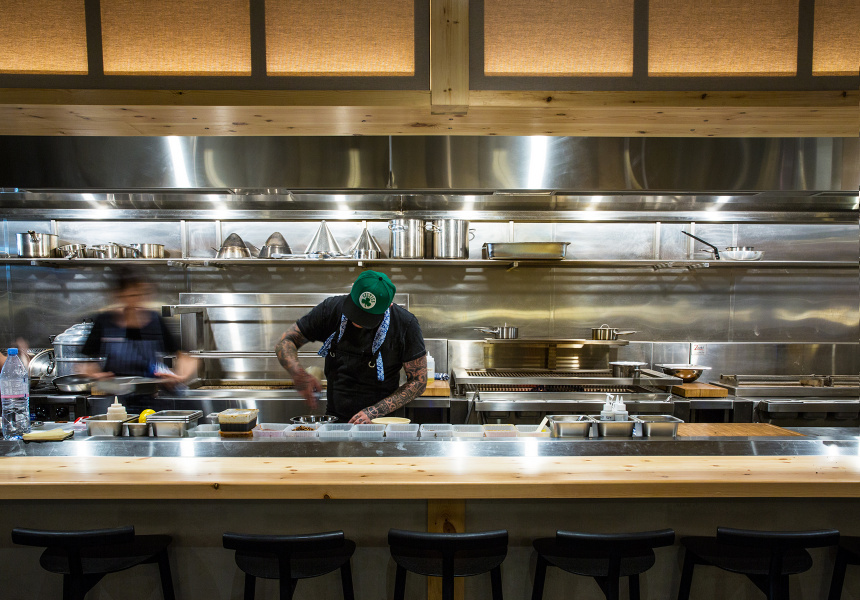 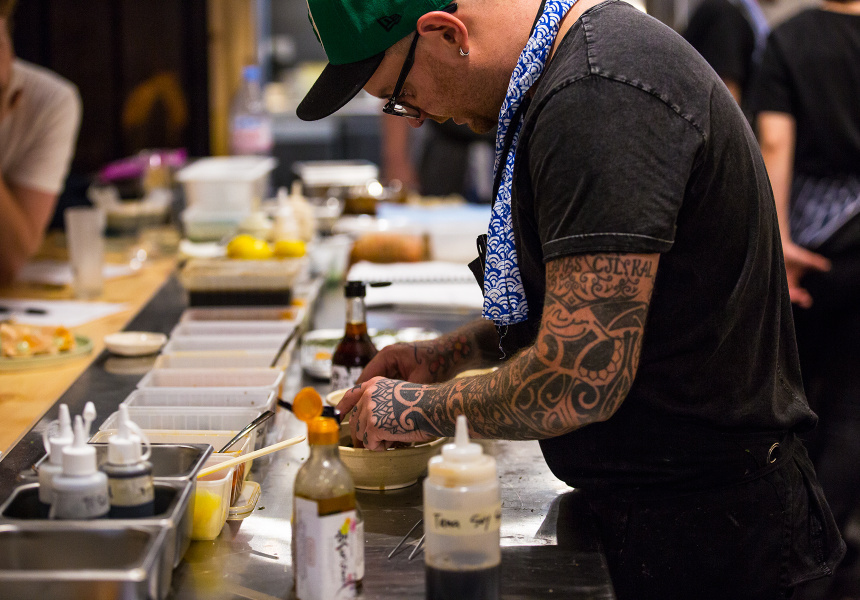 Professional kitchens can be pressure cookers: hard and fast environments with long and gruelling hours. Add to that a culture that tells workers to grin and bear it; to keep your head down and push on with the job, and it’s a recipe for mental ill-health.

Adam Liston wants to change that. He’s invited mate, Melbourne chef and TV personality Shane Delia (Maha, Biggie Smalls) to Shobosho for a one-off charity dinner to raise funds for Beyond Blue and get people talking about the struggles of the industry.

“Both of us have had experience with mental health in the kitchen and we’ve both spoken about that quite openly,” Liston tells Broadsheet. “Shane’s done a lot of ambassador stuff for men’s mental health. I thought it would be good to get him on board to do a charity thing where profits go to them.”

Liston is frank about his own battle with anxiety and depression. “Around the time I had my first restaurant in Melbourne I was waiting to get a hip replacement so I was in a lot of pain and wasn’t able to exercise,” he says. “So I got overweight, which was shit and started to cause a lot of anxiety – and probably a little bit of depression.

“Then I had the operation and got super fit. I go to the gym all the time now and look after myself … for me, because it was such a serious issue at the time, it’s always been in my mind to do something like this. I just never had the ability or the time, but I thought it was good to strike now.”

Losing Sydney chef Jeremy Strode, who took his own life last year – and who was himself an ambassador for suicide prevention charity RUOK – shone a light on mental-health issues affecting Australia’s hospitality industry.

In September last year Attica’s Ben Shewry posted an image of himself on Instagram as a young and – as our writer noted – bleary-eyed chef, revealing the underbelly of high-pressure kitchens.

“2001. 23 years old. Shagged. Occasionally, well-intentioned people will say to me, ‘Your success must feel amazing’ and I’m grateful for sure, but this year I’ve been reflecting on some facts of my ‘success’. I’m 40, I’ve averaged 75 hours per week in kitchens since the age of 14. I’ve already worked roughly the same amount of hours as a person averaging 40 hours per week throughout their career to retirement age. So no, I don’t feel ‘amazing’. I feel like I’m 65!” he wrote.

Shewry has introduced a 48-hour working week at his restaurant – four days on, three days off. It’s a far cry from the 70-plus-hour weeks worked by many Australian chefs. But he’s not the only one.

“We did that before Attica did it,” says Liston. “We did that three months into opening. [Simon Kardachi’s] collective of restaurants and bars has a pretty good culture around the amount of hours that anyone can do as a full-timer.”

Everyone at Shobosho has three days off per week (two in a row and one to split the week up), “which works really well” says Liston. “We haven’t lost anyone since it happened – we’ve pretty much maintained the same kitchen team since we opened.”

At Shobosho, “There’s a big emphasis on going to the gym and getting some rest” he adds. “There’s not really a big drinking culture, which is good.” But he admits alcohol and drug abuse is rife in the industry.

“It’s a pretty unsociable job. If you use Shobosho as an example, you’ll [serve] 100 people at night, and the adrenaline that comes from that is electric, so when you finish work at 11 or 12 it’s hard to go home, have a shower and go straight to bed because you’re still pumping. So a lot of chefs or hospitality people will choose alcohol as a way of winding down faster. I’ve definitely been guilty of that. I try not to during my working weeks, I try to keep that to a minimum, but it’s a definite battle, in every kitchen I’ve worked in.

“For chefs who do engage in that behavior, it has a ripple effect, and that’s when the mental health side comes in,” he adds. “When you start drinking in excess or not sleeping or not eating properly that takes its toll on the body. Outside of alcohol, diet and exercise are huge factors for a chef in terms of how they look after themselves.”

Liston and Delia’s Got Your Back dinner on October 15 will feature a six-course menu. The two chefs will serve the sort of dishes they cook at home for friends and family.

“[Shane’s] famous for his Middle Eastern brand and Shobosho is a modern-Asian barbeque restaurant, so it didn’t make a lot of sense to join forces and try to blend those into a [fusion] dinner,” says Liston.

“[Because] we’re trying to raise money for mental health, friends and family and communication is a big part of that, so we thought we’d [serve] the sort of food we like to cook for our friends and family when we’re not in the restaurants.

“I have a proper outdoor kitchen at home with a wood oven … so family meals in my house are normally pretty elaborate – making bread, making pasta … there’ll be a lot of the stuff I eat on days off. There’ll probably be a pizza of some description on the menu – a small entrée-size pizzetta or something. Max, my head chef, has Italian roots, so he’s going to have a lot of [input] writing the menu.”

Got Your Back is on Monday October 15 at 6.30pm (for a 7pm start). Tickets are $95 per person (food only) and available online. All profits will go to Beyond Blue.