Gluttony Has Elevated its Food and Drink Line-Up

The East End Fringe hub is finally living up to its name. 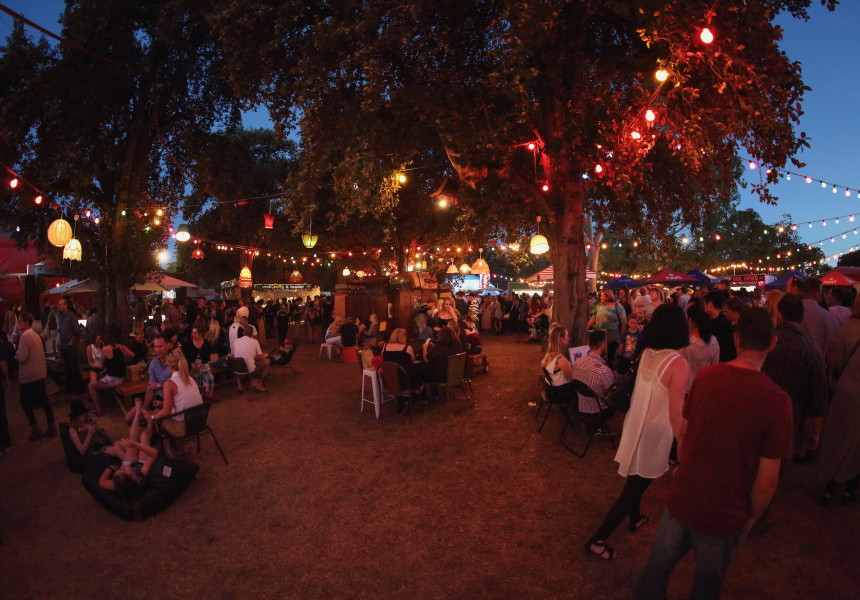 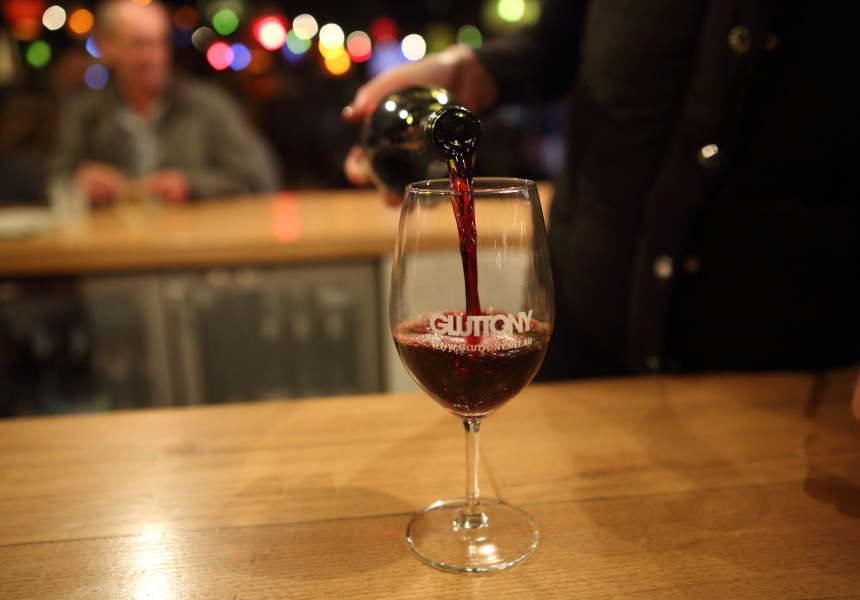 When Gluttony debuted in 2010, it was a food and wine festival first and foremost.

It returned in 2011 as an Adelaide Fringe hub but in the years since, as other Fringe venues continued to raise the bar for festival fare, the smaller capacity Gluttony struggled to compete.

This year, though, it’s finally living up to the name.

“We were too small and we didn’t have enough foot traffic to have a lot of food vendors in the past,” Gluttony director Daniel Michael says. “But we’ve grown quite a bit these last three years … [and this year] Fringe Club has moved – partly because of the O-Bahn [extension], partly to help us expand – so we’ve got a lot of space all the way back to the [Adelaide] Bowling Club. So we can finally realise that dream of having a range of food.”

In 2018 the festival experience is synonymous with good food and good booze. Music and arts events around the country – and the world – are recruiting high-end chefs and sommeliers to curate their menus, and expectations are high.

Michael and business partner Elena Kirschbaum have enlisted some hospo industry leaders to elevate the offering. Adelaide-born sommelier – and childhood friend of Michael’s – Felix Stoffel has been snapped up from Mona in Hobart to head the Rosemount wine bar. He’s curated a wine list from the label’s extensive portfolio. Guests can sample several with a wine flight before a show.

Udaberri founder Rowan Edwards has also come on board. He’s worked with the team to improve the bars and food stalls, which have more than doubled in number this year. New additions include East End Thai favourite Sukhumvit Soi 38, Niño’s Lamesita pop-up The Filipino Project and Plant 4 regular Cheese-a-holics. There will also be Vietnamese, Nepalese and Greek cuisine, plus pizzas and toasties.

A new cocktail bar – constructed out of an old corrugated iron rainwater tank by carpenter Sam Weckert (ex-RCC) – will be the setting for a line-up of Espresso Martini's, Aperol Spritz's and its signature drink: Pampero Rum with fresh sugar cane juice and a squeeze of cumquat.

The expanded site, with decor overseen by site designer Cassie Sibbin, now stretches the length of Rymill Park from east to west. Its eastern end opens out to lakefront fixture, Arnie’s kiosk, which will be open for coffee and lunch.

More space means the arts program has expanded too; the number of venues this year has increased from eight to 12. Despite the new and improved menu, Michael is quick to restate Gluttony’s mission: “We want Gluttony to be an arts focused hub,” he says. “Yes, we have an expanded food offering this year but that's driven by space and capacity rather than us trying to become a food court. That’s not our key goal. The site is licensed for 6,500 people, so 13 stalls is not a lot for that number of people.

“For us the food and wine offering is more about quality over quantity. The focus is always about shows. That’s always our primary goal.”

Gluttony runs from February 16 to March 18 at Rymill Park. More than 140 shows across cabaret, circus, comedy, dance, music and theatre are on over the four weeks. For the full program and to buy tickets visit gluttony.net.au.