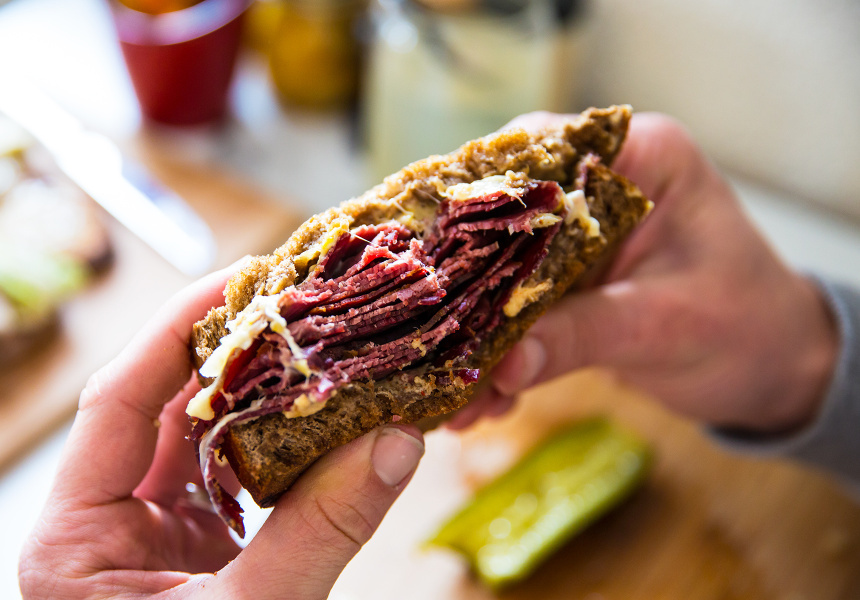 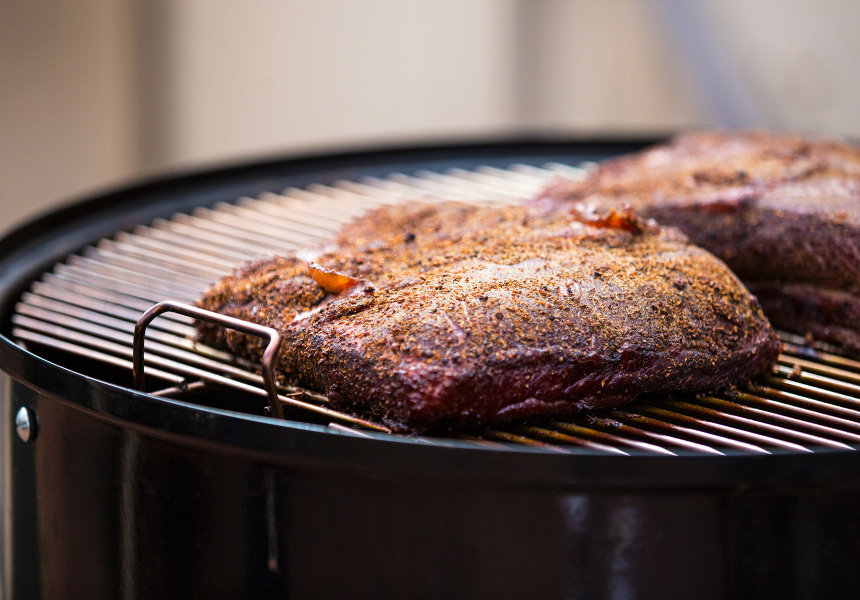 This Friday night will mark the first week of dinners at The Flying Fig Deli.

The New York-style North Adelaide cafe – on the corner of Jeffcott and Buxton streets – is looking to bring the late-night bustle of the city to the largely residential area.

“It’s always been in the plan to open in the evenings eventually, so we’ve decided to create a burger joint type vibe, but instead with sandwiches,” says owner Paul Serafin.

The Friday night menu will be a pared back version of the deli’s Jewish-inspired cuisine, with a focus on sandwiches and burgers packed with house-smoked pastrami, corned beef and brisket. Daily menu favourites such as the Reuben and the Rachel (turkey instead of beef) will feature, plus new additions like the pastrami burger. There’s also a vegetarian option called “The Beet Reuben” – made up of beet, apple, Swiss cheese and sauerkraut. Sides include latkes (grated potato pancakes) and house-made dill pickles.

There will be Mismatch and Brooklyn beers, red and white sangria jugs, Bloody Marys and homemade shrubs (vinegar-based soft drink) with gin to enjoy on the patio.

Dinner trading is only on Fridays for now, but Serafin hopes to extend opening hours across the week. 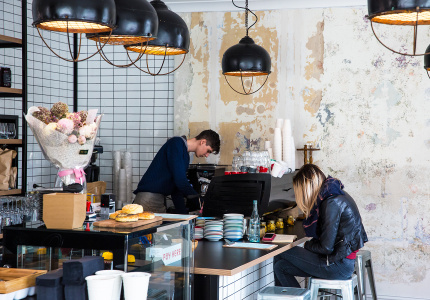