It’s the perfect time to familiarise yourself with some of the state’s best dark brews. 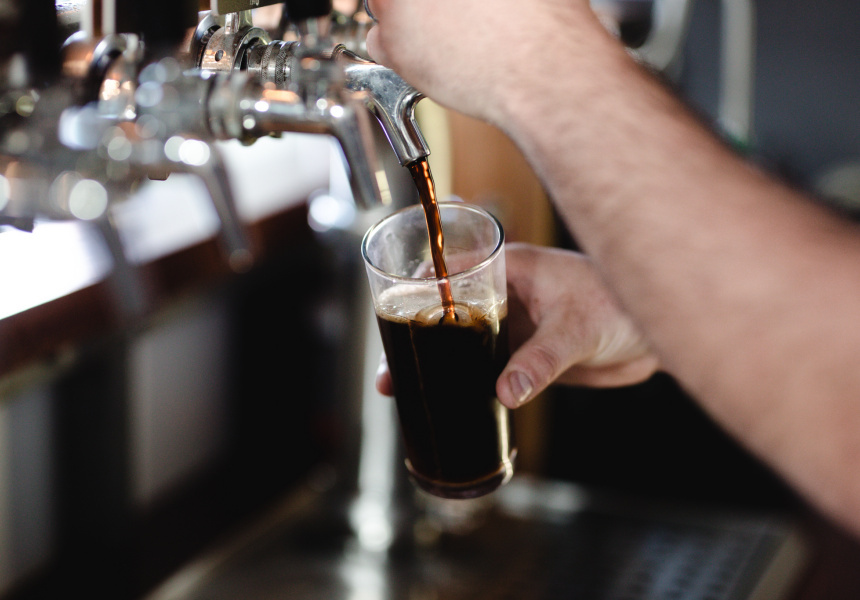 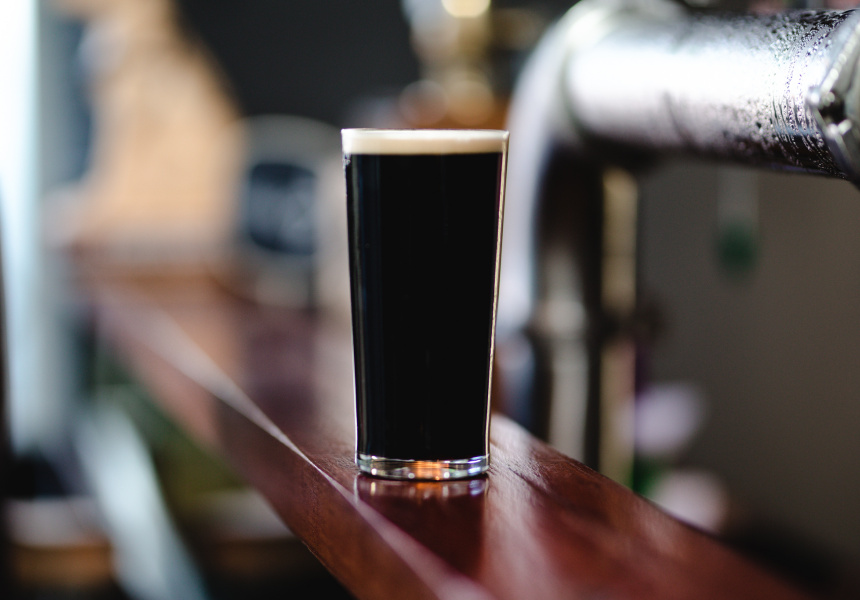 Little Bang, Dark Arts
When State Theatre’s marketing team began brainstorming ways to promote its current show Creditors, it lead them to inner-suburban brewery Little Bang in Stepney – and discussions about creating a “dark beer, for a dark show” followed, says its head brewer Ryan Davidson. The resulting beer, aptly named Dark Arts, is a spin on the brewery’s coffee stout, Breakfast at Stepney’s, with the addition of cocao nibs. “There’s a lot of dessert-style stouts out there that can finish quite sweet and we’re not too fond of that,” Davidson says. This one’s dry, with a hint of bitterness, which he says “makes for a more sessionable style stout”. We hear there’s only one keg left at the brewery though, so get there quick.

Pikes, Genuine Stout
Pikes is a formidable name in the beverage industry. The family-owned business produces some of our finest wines, but brewing has flowed through its veins since the late 1800s. Since building a brand-new brew house in 2014, Pikes is making some of the state's most accessible craft beers. Keeping in line with the season, it’s the Genuine Stout that gets the nod from us. The beer “sits on the fence between a porter and a stout, but we’ve gone with the name ‘Genuine Stout’ given the heritage of the beer,” says production brewer Alister Pike. The beer drinks a charm; it’s well balanced with hint of cocoa-derived sweetness, followed by a hit of espresso before the roasted malts kick in for a touch of bitterness. Knock one back with a slice of tiramisu for the ultimate beer and food pairing.

Wheaty Brewing Corps, Whey Puft – Blackberry Milkshake Porter
After developing a reputation for housing some of SA’s best beer selections, the Wheatsheaf Hotel has ramped things up in recent times to be one of the state’s top brewers. Led by Jade Flavell, Wheaty Brewing Corps is producing some seriously inspired – and delicious – beers. The Whey Puft, currently on tap at the pub, is a collaboration with two other breweries – Tiny Rebel and Doctor’s Orders. It’s billed as a “rich, smooth and decadent” brew with “deep roast and big vanilla sweetness upfront”, a blackberry tartness, and a “dusty dry, warm cocoa finish”. With its constant rotation of beers, it’s always worth checking in at the Wheatsheaf to see what’s new.

Shifty Lizard, Stouty McStout Face
Shifty Lizard is collaboration between two mates who share a strong mutual love of a beer. The pair’s new cellar door in Willunga stocks a core range along with evolving seasonal brews. One of those, the Stouty McStout Face, is brewed with caramalt, roasted barley and light chocolate malt for a true winter-style beer. Cascade hops were also used to “impart a bit of a citrus flavour to balance out all the roast-y chocolate flavours” says head brewer Lee Stone. “It's such a robust hop making it a perfect addition to most ale styles.”

Coopers, Dark Ale
The local legends produce some of the finest staple beers in the country, so much so they’ve gained cult status in the eastern states. While the pale might be the flagship, Coopers’s dark ale is perfect for the winter months. It sits at a modest 1.3 standard drinks, but drinks with the body and intensity of beers with higher abvs, making it a more sessionable option. It’s great straight from the stubby, but be sure to give the bottle a roll beforehand. Otherwise give it optimal surface area in a glass to enjoy the beer’s strong aromas of roasted malt, chocolate and espresso. Pair with a hearty winter stew.