How Iberia is Shortening its Seafood Supply Chain

“Our record from ocean to plate is 12 hours.” 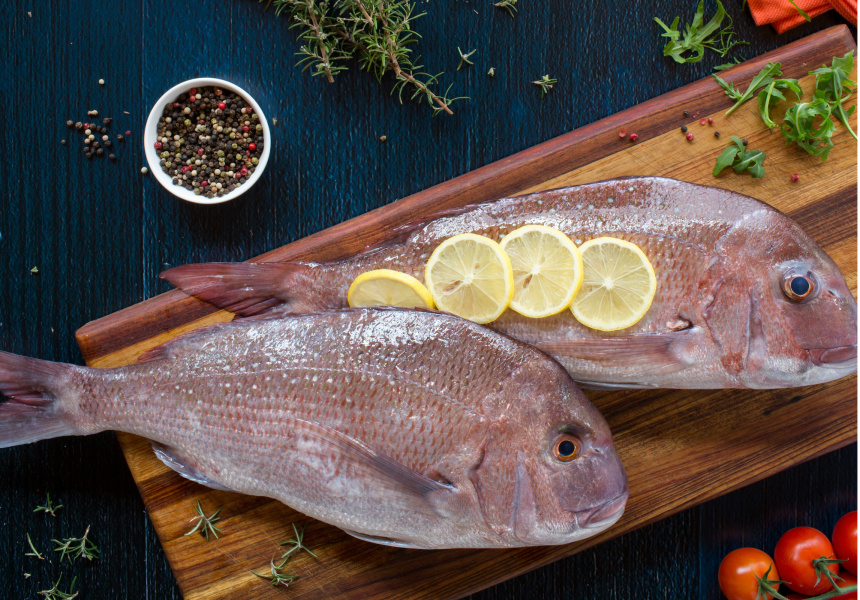 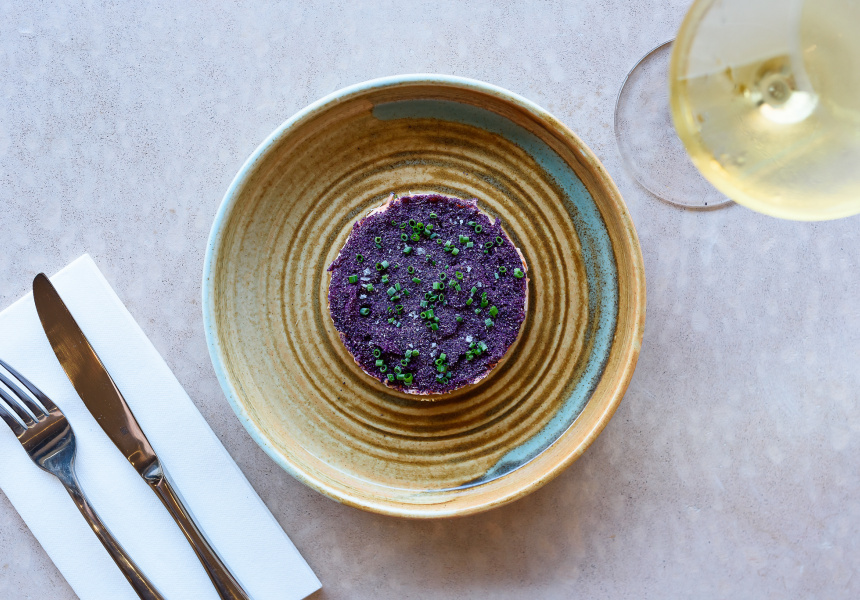 South Australian restaurants are increasingly plotting their own veggie patches and herb gardens, even maintaining small farms in their quest for fresh produce. But it’s a little trickier to sustain your own fishery.

“This is a unique situation for Iberia,” owner Tom Roden tells Broadsheet. “We are the first restaurant in Adelaide to be involved in SA fisheries in such an intimate way, and it affords us access to seafood produce unlike any other.”

For chef Andrew Douglas, it’s all about the details. “To know what time the fish came out of the water is amazing,” he says. “And knowing that only the fisherman and ourselves are the ones handling the fish means that there’s no damage or mistreatment.”

Most often, the seafood on your plate is purchased from a distributor, who buys from a range of sources, local and far. By the time the product is delivered to the venue – and your table – a lot of time has passed. Fresh catches can spend days in transit between being unloaded to markets or storage facilities (where they’re sometimes frozen) and then on-sold and delivered to kitchens.

Iberia’s partnership with WFSA eliminates the middle people. “Our record from ocean to plate is 12 hours,” says Tom Cosentino, who’s driving the development of a Community Supported Fishery (CSF) in SA.

Cosentino is Iberia’s accountant, but his roots are in the fishing community of Encounter Bay. He’s pulled his head out of the books to volunteer with WFSA, making it his mission to foster personal relationships between suppliers and retailers. “[Cosentino] introduced us to multi-generational fishermen, Bart Butson and Hugh Bayly, to establish a supply chain that is better on many levels,” says Roden. It “really opened the flood gates,” adds Douglas.

“The focus is on healthy, low-impact seafood and promoting community engagement,” says Cosentino. “Our project doesn't focus on profit, but on a fair price for fishermen, supply of great quality local seafood and an educational tool for consumers about fishing methods, fishers’ stories and the sustainability of our stocks.” CSFs are something of an antidote to the effects of overfishing, because fishers can target species that are abundant, rather than ones in demand from the larger supply chain.

Butson currently supplies Douglas and his team with calamari, silver whiting, Australian salmon, King George whiting, snook and garfish. These form the basis for some of Iberia’s signature dishes, such as Australian salmon rillette with creme fraiche and dried brassicas; garfish with olive oil and mandarin; and calamari with chickpea, gordal olives and burnt-orange dressing.

Bayly’s speciality is ocean jackets, Douglas’s choice for his beer-battered-fish and chips.

Iberia is looking to build on these relationships with two more specialised suppliers. “We are in discussions with a prawn fisherman and also a king crab fisherman,” says Douglas.

“Farm-to-fork” or “paddock-to-plate” dining is in-vogue. Chefs and restaurateurs have been championing the benefits of direct trade for some time, citing flavour, ethics and economics as its primary pillars. “There are thousands of community-supported agriculture operations worldwide,” says Cosentino. “Think [about] community gardens, shared agriculture facilities like logistics and storage, processing facilities ... The premise for the seafood industry is essentially the same.”

The future of the scheme looks strong. Thirteen CSFs already operate across Canada and the USA, and Cosentino and his team are working with Maine’s Localcatch.org on tweaks to ensure the model is successful here. “I keep in regular contact with Dr Josh Stoll, a Ph.D. in economics and oyster farmer, via email and Skype to share ideas and progress.”

We’re calling it “line-to-lunch”, and if the CSF system delivers (and we’re sure it will), it won't be too long before the whole scene is hooked. 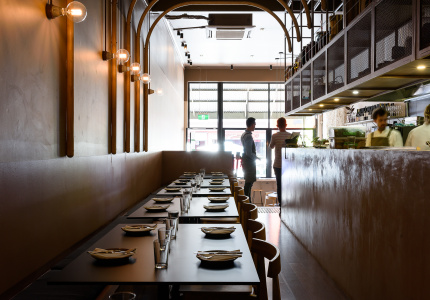