Like your mate’s living room, but with table service. 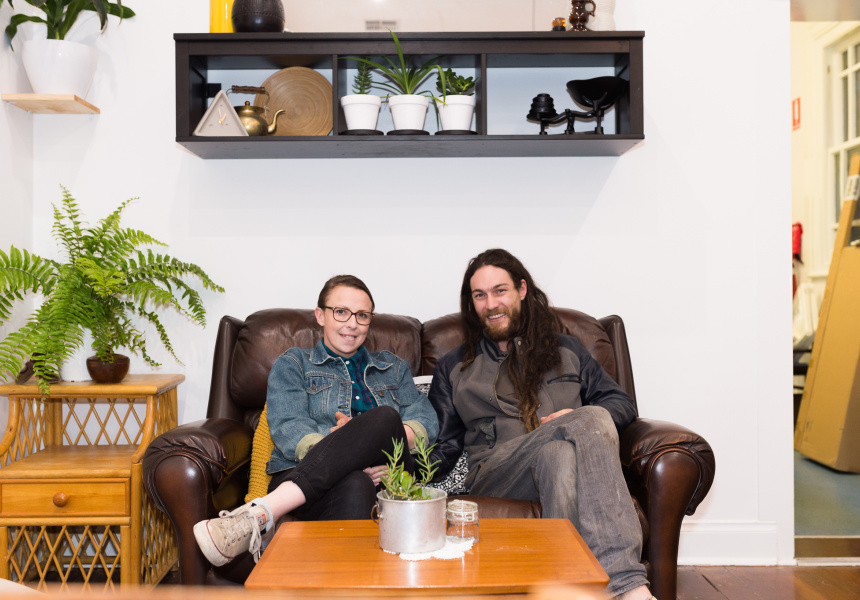 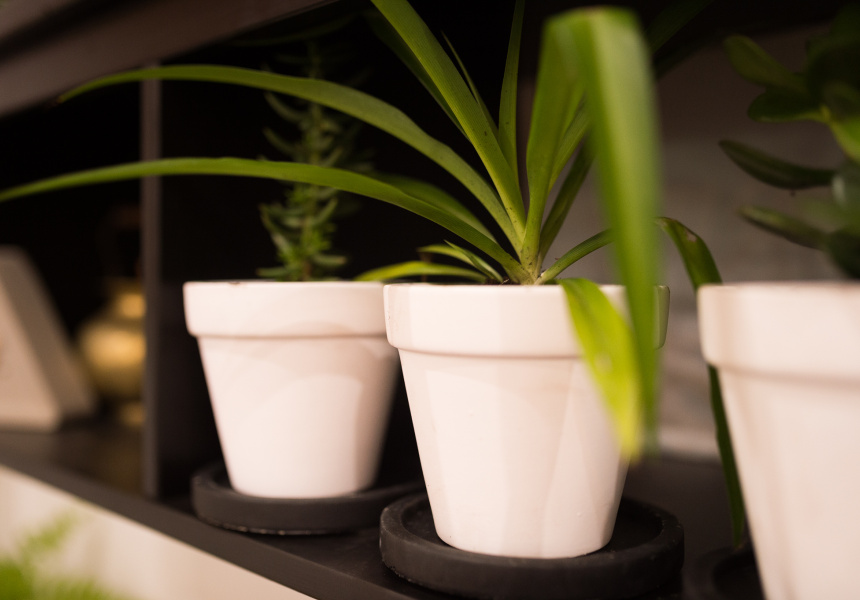 The inner strip of Henley Beach Road is home to some Adelaide favourites (Parwana, Modinetti, Napoli Pizza), but has lacked for weekend brunch options. Emma and Rhys Davis are looking to change that with their new venture, Pixie and the Hawk.

First things first, who’s who? “When Rhys started growing his hair, he got the nickname Fluff Pixie” Emma says. “Plus, he’s a bit, you know ... ” She makes an off-with-the-fairies gesture. Then she says, “I’m more … ” and mimes a focused stare by pointing two fingers at her face, then at the table, and back again. Also, her maiden name is Hawker.

Together the pair generates a great amount of positive energy, which they’re hoping to capture in the cafe. “We want to make it an extension of our world,” says Rhys. “We want to invite people in and make sure they’re really looked after.” Rhys, who co-owned Killer Tomatoes Pizza, says the menu will be modelled on his and Emma’s favourite dishes to cook at home, but “jazzed up a bit” by chef Ben Visolti (ex-Mister Sunshine’s). Emma, who recently moved on from Whipped in Semaphore, says “We are serving [breakfast] classics in our own light,” hinting at creative takes on the Big Breakfast and notorious, savings-destroying smashed avocado.

The cafe will be as inclusive as possible. Vegans, vegetarians, meat eaters and their dogs are all welcome. The venue has signed on with Perth’s Five Senses Coffee and will focus on manually brewed options alongside espresso stuff.

In their first joint venture, the Davises have taken on a lot. Not only are they formulating food and beverage menus, wrestling with council and interviewing for staff, they've also decided to tackle the fit-out themselves. Since taking on the site they’ve filled their shed with vintage furniture and are now working on bringing it up to scratch. “We found a heap of old classroom tables on Gumtree,” Rhys says. Each night he’s spending a few hours stripping the varnish (and bubblegum) from the desks so they can start their new lives as dining settings.

Local artist J2SKE was enlisted to paint a mural in the rear courtyard.

Pixie and the Hawk will open on July 1. 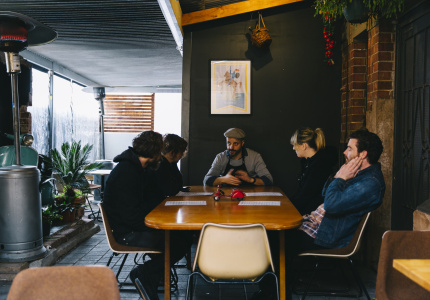