The team behind Shibui, Devour and Third Time Lucky bolsters its dining empire with a contemporary Vietnamese eatery in the former Chopstix site on Rundle Street. 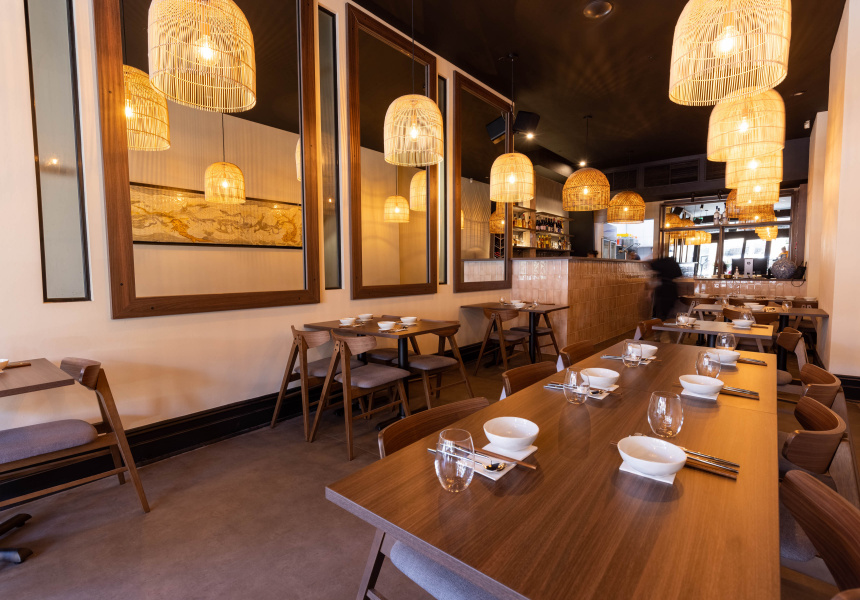 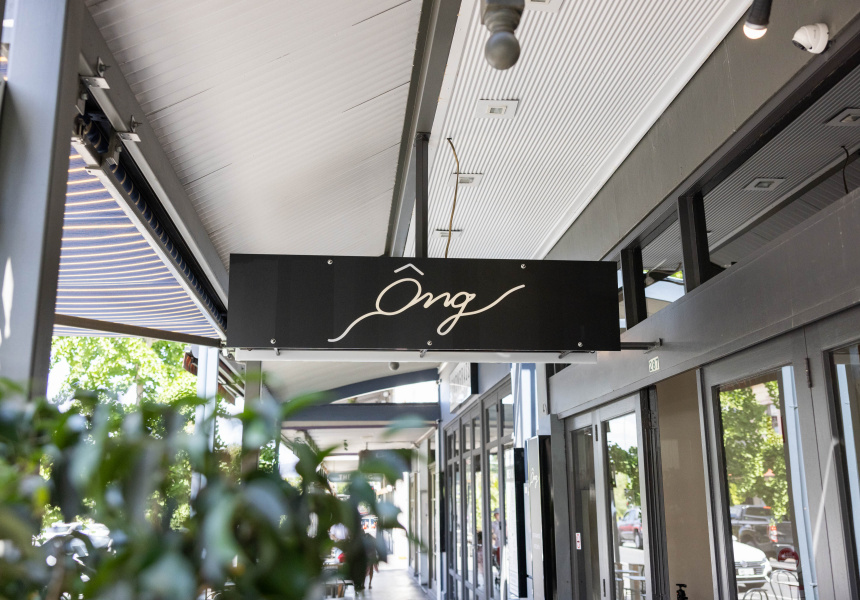 Thy Nguyen grew up doing her homework on the bar at Rundle Street’s longstanding Chopstix restaurant, while her parents ¬cooked in the kitchen and ran the floor. By the time she was 16 they had her “wok-ing” in the kitchen. Now she’s back, working the floor with six-month-old daughter Blair on her hip and husband Quang Nguyen on the pans.

The pair took over the site during Adelaide’s first wave of Covid, seizing the opportunity to attend to a few odd jobs, which soon snowballed into a complete refit and name and menu change. Today the space is unrecognisable, aside from a few elements (including a feature artwork). The bar and kitchen have been overhauled and neat touches – such as custom cocktail glasses and imported servingware (Quang’s online obsession) – have been added.

“It’s a different generation of hospitality,” says Quang. The work their parents did for an income, out of necessity, is a “passion project” for their children, he adds. But the goal is still to bring their own knowledge of Vietnamese cuisine to Adelaide diners.

The menu is stacked with reinterpretations of flavours the Nguyens grew up eating – and reflects the continual evolution of Vietnamese street food. “I think people will be familiar with a lot of the flavours, but they’ll be in a different format,” says Thy. “It’s nothing crazy and out there, it’s just something different.”

Quang talks about experimenting with technique and adding unexpected textures to familiar dishes. Take the banh trang tron – a fresh salad of green mango, spring onion oil, peanuts, fermented chilli and fish sauce – which uses shredded rice paper in place of noodles. The labour-intensive canh ga nhoi thit (stuffed chicken wings) are deboned and stuffed with chicken (usually pork is used), glass noodles and mushrooms, before being deep-fried in a super-crunchy batter. The result is similar to a drumette that shatters on the teeth, with a tasty minced filling inside.

There’s also banh hap pho (beef dumplings in pho broth with basil oil, fresh herbs and chilli); tom nuong (chargrilled SA king prawns with house-fermented chilli, lime and butter); and bap chien (split cobs of corn – called corn ribs because of how they curl in the fryer – with a homemade spice mix, served with spring-onion oil and kaffir-lime aioli). Fans of Noi will be pleased to see the brussels sprouts with fermented chilli and fish sauce on the city menu, along with a revised suon truu (sticky, hoisin-glazed lamb ribs).

Quang trained at now-closed Kenji Modern Japanese when he was coming up as a chef. He says there wasn’t much else in terms of “modern Asian” in Adelaide at that time, but he’s excited about where the city’s dining scene is now – and where it’s heading. “This is probably one of the first times that young Vietnamese chefs have [the chance to work in] a place that’s doing something different [with Vietnamese cooking],” he says. (He also shouts out Golden Boy as another strong example of contemporary Asian dining.) “It’s a chance to explore our culture a bit more.” 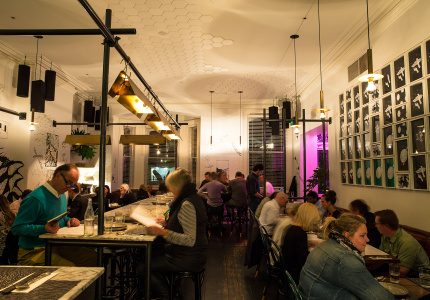