A new era for the East End favourite. 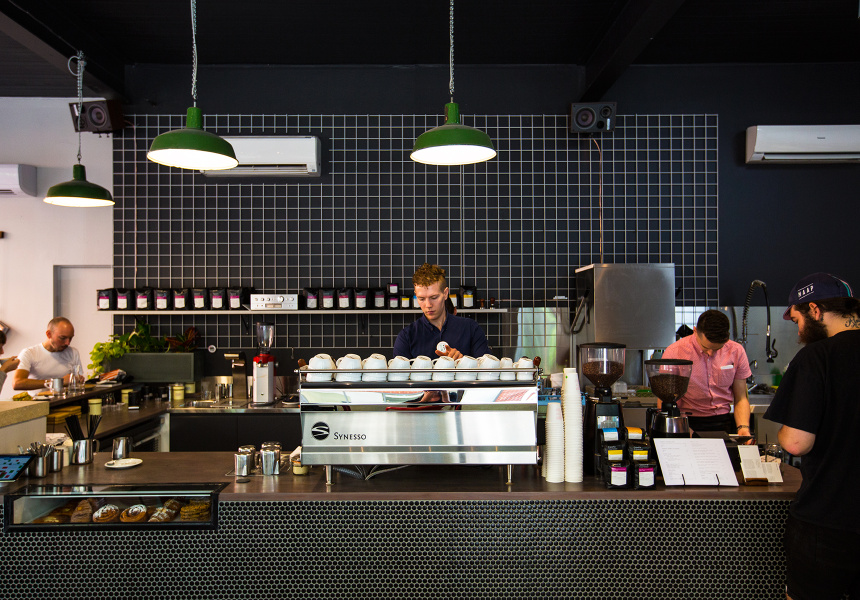 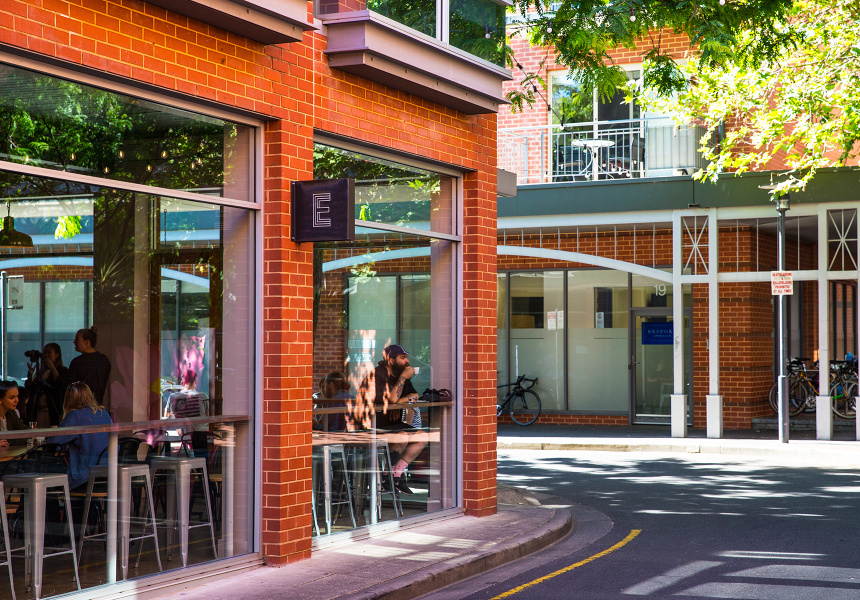 After a three-week closure, Exchange Specialty Coffee is back on the tools.

The East End cafe reopened today following a refit and expansion into the site next door (formerly Couture Jewellery & Co). The kitchen, now three times the size, has relocated into the newly acquired space, and the seating area has extended into an L-shape around the service counter.

With the changes comes a new head chef and menu, which has had a complete overhaul, save for customer favourite The Wallace Sandwich. “That’s the icon,” says owner Tom Roden. “We’re still going to keep to our ‘simple is better’ mantra. There are only about eight options on the menu, plus pastries and toast.”

Joining the team is head chef James Bednall, the former senior sous chef at the Crown Plaza Hotel. “He’s come for a lifestyle change,” says Roden. “He was mostly overseeing staff rather than being hands-on in the kitchen, so now he’s got complete control over what goes on in there.”