‘Tis the season to pick and eat mushies. But which ones are actually edible? 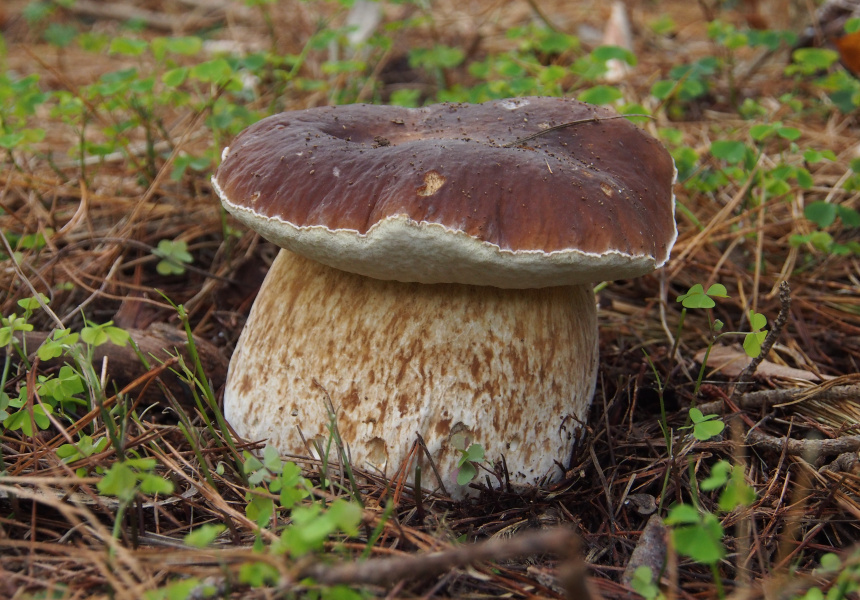 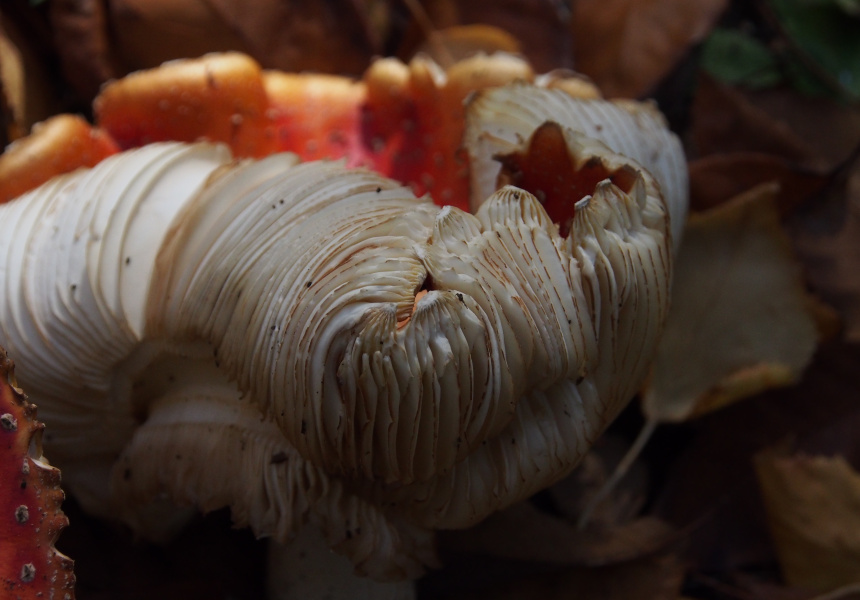 To eat, or not to eat? That is the question for wild mushroom season.

Decent rainfall during autumn is enough to send your average fungus forager into a spin. But for the novice, a field full of mushies can be an overwhelming scene. Caution is key.

That’s where the Mushroom Foragers of South Australia Facebook group may help. The passionate group of locals is dedicated to advising others on what to pick and what to avoid. Its online hub is full of questions.

“What’s the story with porcinis this year?”

Each query comes with a photo of someone’s latest mushroom find. Big ones, little ones, bright ones, brown ones, orange ones.

It’s a place where meat guru Richard Gunner (owner of Feast Fine Foods) posts photos of mushrooms frying in butter, and chef Mel Haynes reports back from a walk through Stirling: “Just went to a favourite place and saw someone has picked but left all the baby porcini – faith in humanity restored!”

One of the group’s administrators is horticulturalist Kate Grigg. Respect for the environment is high on her list of priorities. Identifying edible mushrooms is a serious business. Grigg moderates conversations, recommends scientific-based identification books, maps and guides (including those written by John Burton Cleland), and reminds group members to respect the land (and each other), to avoid trespassing and stick to shrooms of the legal, non-hallucinogenic kind.

“It’s illegal to pick, grow and consume psilocybin mushrooms,” she says on the page. “Photos of [these] mushrooms intact in the ground are fine but please refrain from posting photos of picked mushrooms, asking for info on where they grow or how to grow them.”

Grigg is a walking plant-identification encyclopedia. Her obsession is so serious she recently planned a trip to Europe to coincide with its mushroom season. She also runs educational foraging expeditions where people can learn the ropes out in nature. The next sessions will be held on June 19 and 20.

“I feel education is far more effective than prohibition,” she says. “If I have the knowledge to say what is toxic then I’m in a position to help people make informed decisions. We become scared of edible plants and fungi when we disconnect from our food, and I try to remove those barriers so more people can eat our [edible] weeds.”

“Foraging for food is as innate to humans as eating,” she says. “But like growing food, many of us do not have the skills or confidence to identify edible wild food.”

“In the case of mushrooms in particular, we advise people to exercise extreme caution, and to be 100 per cent sure of correct identification before picking and eating,” she says. “The collection site should be free from pollution. Mushrooms are effective absorbers of pollutants in their environment."

If in doubt, don’t put it in your mouth.

“Know the dangerous fungi and plants,” Schultz says. “Particularly in the case of mushrooms. Some can be particularly toxic or, in the case of the death cap, deadly with no current antidote. Yellow stainers (Agaricus xanthodermus) can appear like normal portobello/field mushrooms. They pop up in the Adelaide parklands but can make you quite sick.”

If you touch mushrooms and don't know what they are, wash your hands as soon as possible with hot, soapy water.

Where to pick is also important. People should avoid trespassing on private land and picking is not encouraged in state forests.

“The reality is that people do pick from state forests in SA, even for commercial sale, and they don’t always know what they are doing. So we believe in education.”

Above all, it’s about connecting with nature. “It’s a fantastic way to experience the seasons, breathe in fresh air and get to know a patch of green space or bush near you.”

Kate Grigg will run mushroom-foraging days and information sessions on June 19 and 20, $15.

Tiffany Schultz also has food foraging food and wine events on the horizon. Keep your eye on the Conscious Lifestyles Facebook page for updates.