End of An Era For The Deli

After ten years, the Thebarton cafe is changing hands. 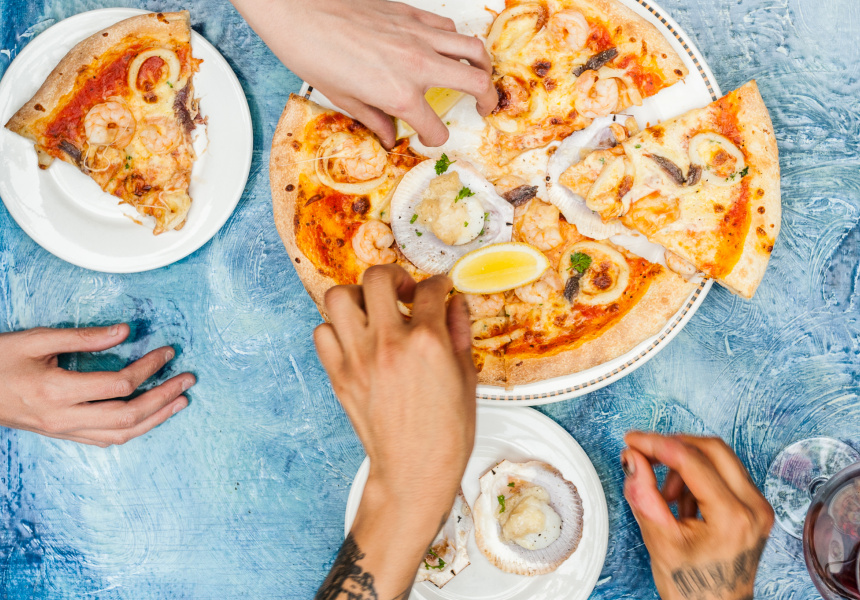 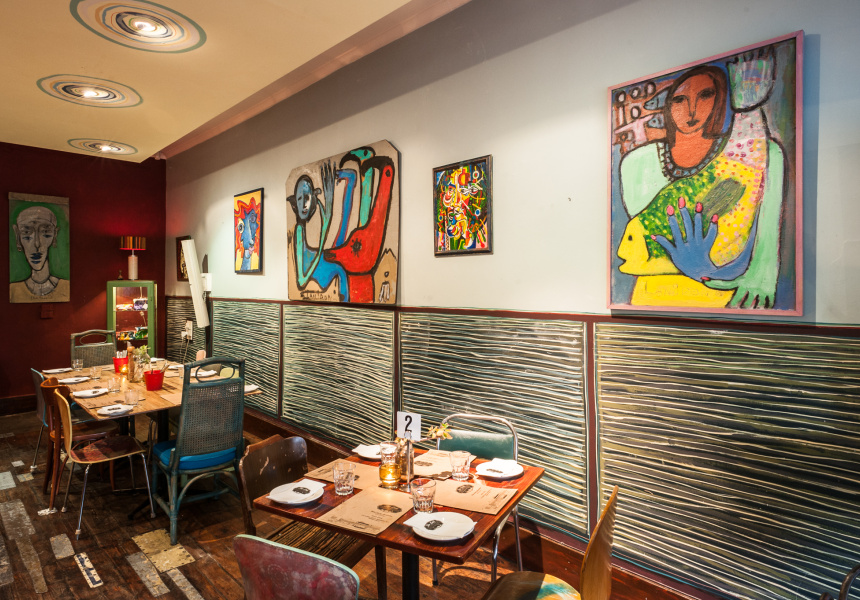 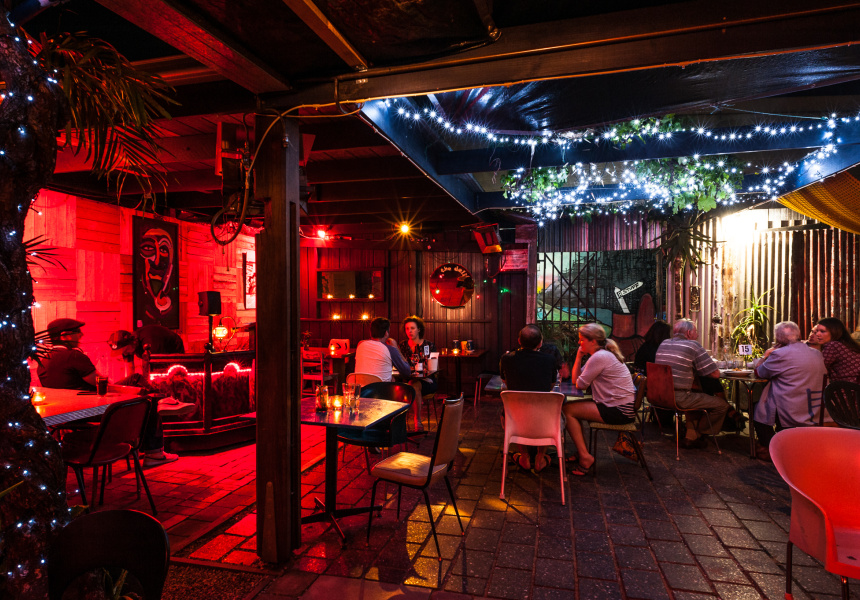 After 10 years as proprietor of The Deli, it’s time for Leigh Champion to hang up his boots. Having built the business from ramshackle roots to beloved suburban hangout, Champion has handed over the keys to new operators Zoi Kokoti, Stephen Lowery (Eire Cafe, Hibernia) and head barista Paul Hnoudis.

Champion used to live in The Deli –after it was a legit deli but before it was a cafe – with a bunch of artist and muso mates who regularly gathered to rehearse, party and hang out under the 100-year-old vines.

When he turned the space into a bar and pizza joint, securing a liquor license proved tricky. But after a two-year long “discussion” with council, the corks finally popped.

With brew-centric pub The Wheaty just over the road, concentrating on wine seemed like a good move. Racks were stocked with top local plonk and the menu had a South Australian focus. It was a welcoming cafe, crammed with clutter, charm and personality.

Live music events such as Sunday’s DJ-driven Under the Vines drew a devoted crowd, as did On the Sofa’s line-up of Adelaide’s best blues acts on Wednesdays.