Shobosho’s executive chef, and his head chef Max Sharrad, will now work across both restaurants. 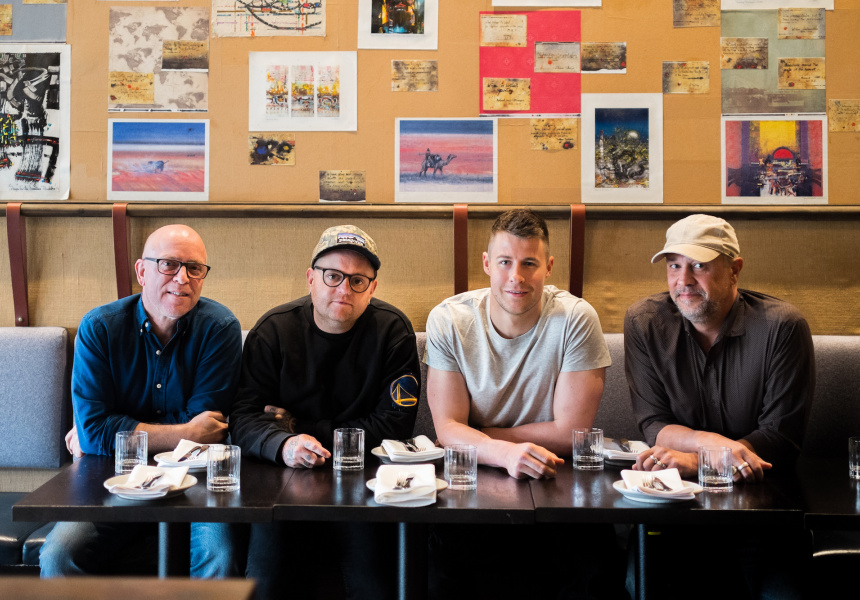 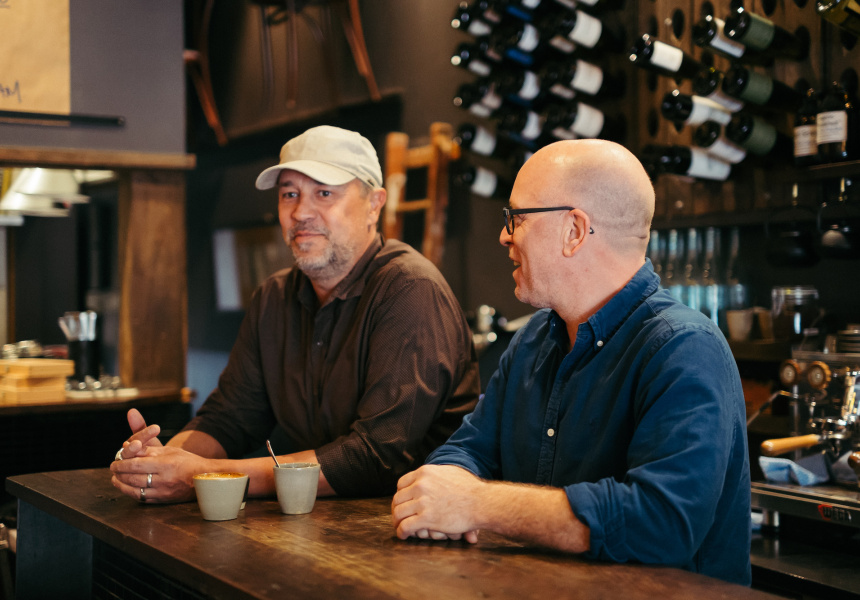 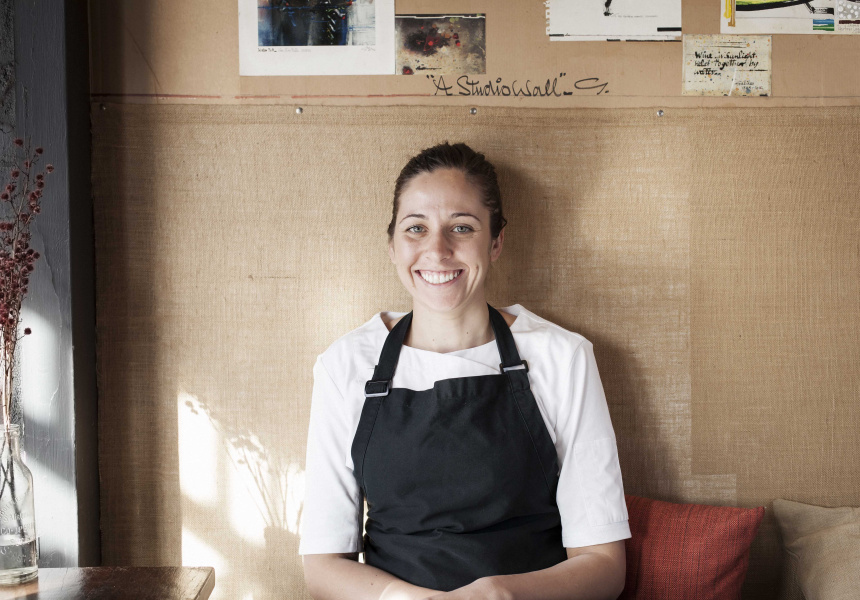 Emma McCaskill at The Pot

After 18 months at the helm, celebrated chef Emma McCaskill is moving on from Hyde Park landmark The Pot.

“My time at The Pot has been incredibly rich and rewarding, allowing me to develop my own style and operational capacity,” she said in a statement. “I feel like the time is right for me to move on to my next project where I can continue to evolve, cook delicious food, and spend more time with my children.

“I am grateful to Simon [Kardachi] for giving me this opportunity and I’ve learnt a great deal about running a restaurant from him.”

From October 16, Shobosho’s Adam Liston will take over as executive chef, splitting his time between The Pot and his Leigh Street restaurant.

It’s the latest in a line of changes to Kardachi’s keystone venue, which opened as fine diner The Melting Pot in 1999 before a casual rebrand in 2008. McCaskill added her name to the restaurant (literally – it became The Pot by Emma McCaskill) last year after parting ways with Magill Estate and swiftly ushered in a fresh new direction.

“I’m sad to see her go,” Liston tells Broadsheet. “Whatever she does next will be good – really good.”

The new appointment is something of a homecoming for Liston; he’s part of The Pot’s stellar crew of alumni that includes Peel Street’s Jordan Theodoros and Herringbone’s Quentin Whittle. He returned to the Kardachi fold in 2016 with the opening of his Asian “fire-house” Shobosho.

We’re sitting across from Liston outside his Leigh Street restaurant as he looks to the new era. “Me and Simon have talked about heaps of different concepts before and he said, ‘I think you’re ready to spread your wings a bit’.

“It came with conditions,” he adds. That condition was bringing his head chef Max Sharrad – who was recently named Young Chef of the Year in the 2018 Appetite for Excellence awards – across with him. Sharrad will now split his role over both venues.

Sharrad will have a more hands-on role at The Pot, with newfound freedom to flex his creative muscle – he’ll co-design the new menu, which will largely be driven around the woodfired oven.

“The thing me and Max have in common is stark plating and cooking,” says Liston. “One, two, three elements. The mission statement is to cook the food we both want to eat … modern takes on Italian dishes, twists of Japan infused into pasta dishes ... no rules.”

They join another familiar face in restaurant manager Drew Hamilton, who moved over from acclaimed Geelong fine diner Igni earlier this year. Coincidentally, Liston introduced him to The Pot team. “I consider him to be one of the country’s best front of house people.”

Together the team will serve “wine-bar-friendly dishes” such as spring onion pizzetta with anchovy and stracciatella, and weekend brunches including a grilled-mortadella panini.

“The Pot has always fostered an environment for talented chefs and Emma has certainly made her mark by bringing her unique style to the kitchen,” Kardachi said in a statement.

“Now is the time for us to honour the history of The Pot and its loyal local customer base, but also celebrate its quality as a melting pot of creativity for outstanding talent. It will be great to have Adam back in the kitchen after all this time.”