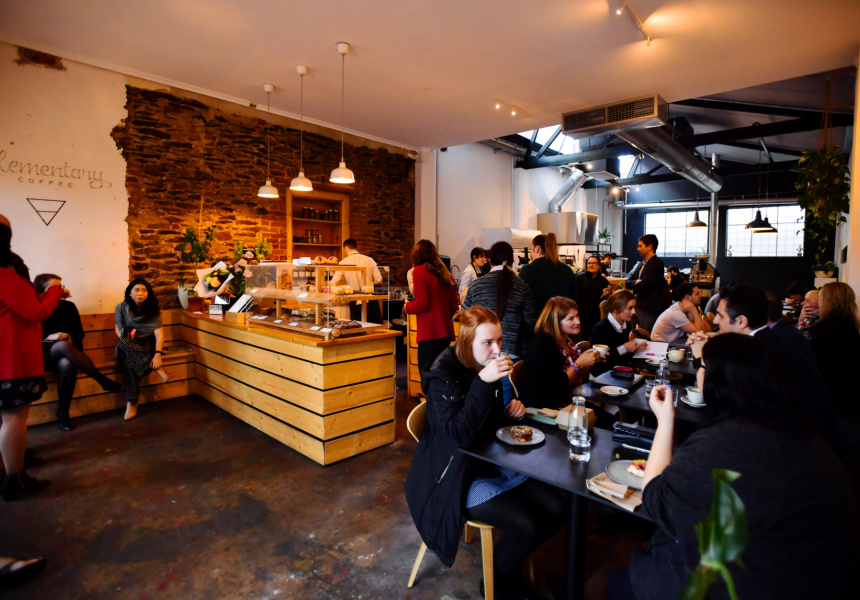 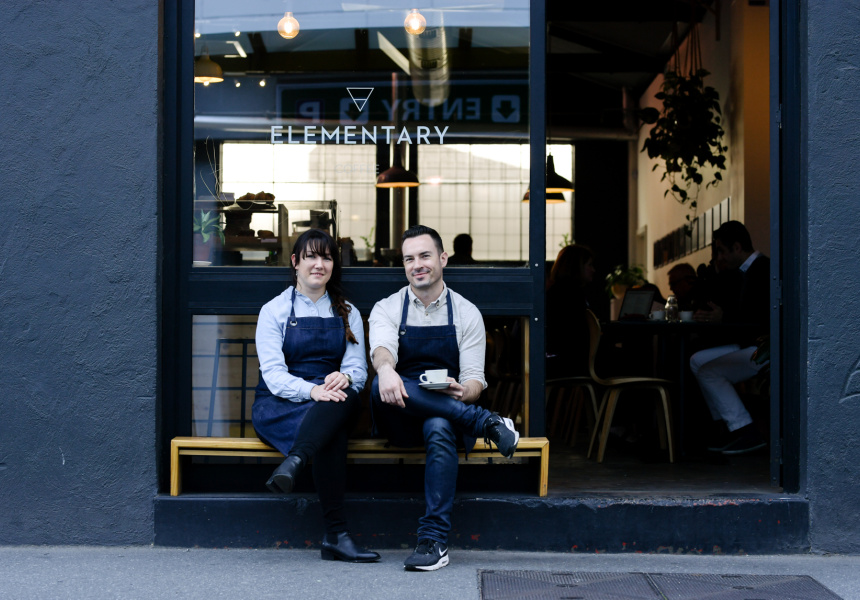 When Brad Nixon opened Elementary two years ago to the day, his sights were on wholesale as the backbone of his business, with a small flagship cafe as a public front. Two years on, as the coffee industry continues to swell with small-scale roasters, he’s shifted his vision to be more responsive to consumer appetites.

When Broadsheet visits Elementary, the venue is hitting its peak. 10am just ticked by and almost every seat is taken, with close to a dozen customers milling about, collecting takeaways. “We had very different thoughts about this location,” Nixon tells us. “We thought this would be our roastery [with] a small cafe attached … but people kept coming in the door.”

Elementary reopened last week following a minor refit. The latest modifications increased its seating capacity, better accommodating singles and couples, as well as larger groups and meetings. “No-one ever gets the perfect cafe right off the bat. There are always small tweaks,” Nixon says.

“If you evolve the space as you grow, you build rapport with core customers. It’s definitely changed quite a lot … Every six months we change it somehow.”

Since opening, Elementary has expanded its kitchen (and menu) and reshuffled the floor plan. It will also now trade on Saturdays. What was once a tight menu focused on sandwiches and pastries now offers elevated breakfasts and lunches such as mushroom ragu with rocket pesto and Adelaide Hills goat curd; and roasted winter veggies with pearl barley and Fleurieu free-range chicken.

The current incarnation of Elementary is worlds away from Nixon’s original blueprint. Returning to Adelaide after a stint working in Victoria, Nixon imagined himself pulling shots and shooting the breeze in a hole-in-the-wall-style espresso bar. Influenced by Melbourne’s increasingly glam cafe scene, he planned to invest heavily in design and décor, keeping his offering concise and refined.

But after reacquainting himself with the Adelaide market, a small roastery-cafe felt like a better fit. “From day one we’ve been a very market driven cafe,” he says.

Now, he says Adelaide is nearing a tipping point in coffee, where supply risks surpassing demand. Exponential growth sounds like a good thing – for roasters and coffee lovers – but Nixon warns it could all go terribly wrong. “Adelaide doesn’t have enough cafes opening,” he warns. Our small, conservative population can only consume a finite number of cups, and as more small roasteries vie for market share, price becomes the obvious bargaining tool. “It’s a race to the bottom,” Nixon says.

“Everyone has big dreams, and I was the same,” he adds. “Coming back [to Adelaide] I thought, ‘We’ll be on a ton [of turnover] after a year’… But the reality is very different.”

Today, Nixon is honing in on providing a solid, transparent product for his core customers – those who want to come on a journey with him. He talks openly about sourcing and holds public cuppings that anyone can attend. “We try and keep it authentic and tell the story of what we’re doing,” he says. 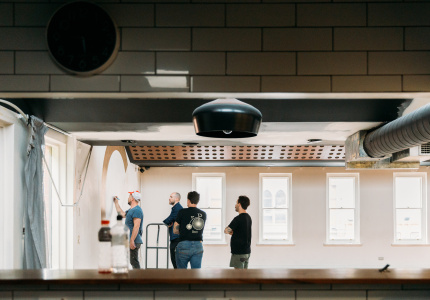