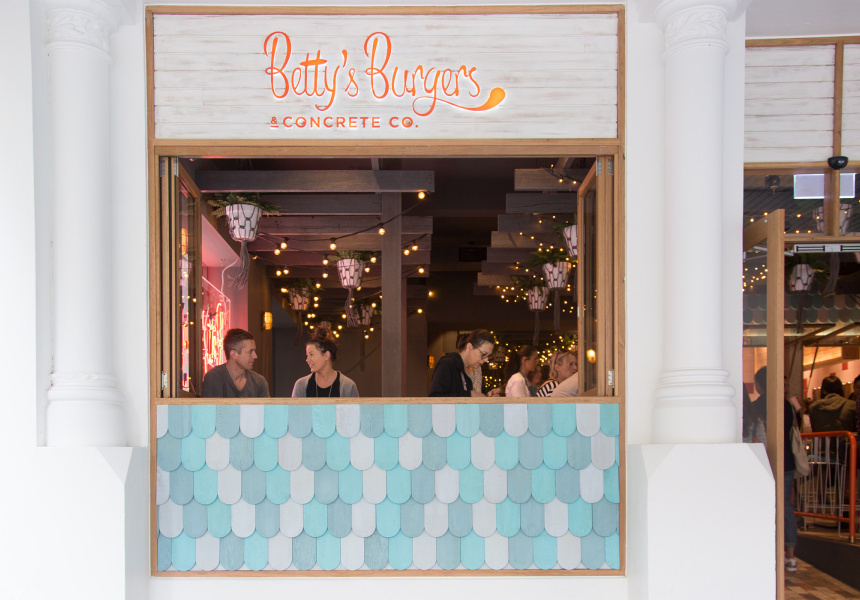 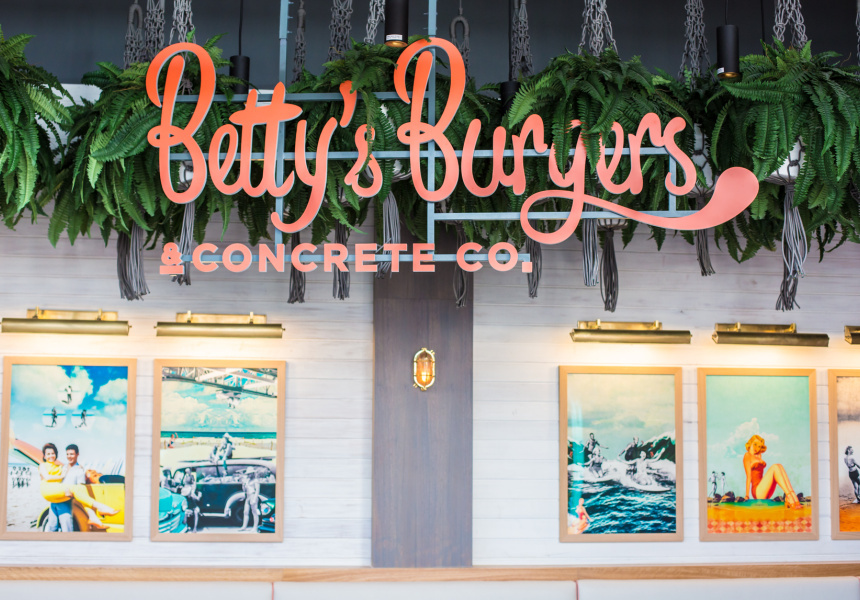 Some of Queensland’s best burgers will land in the East End later this year. Betty’s Burgers & Concrete Co will move into the former American Apparel site on the corner of Rundle and Bent streets.

The "1950s-inspired" burger shack launched in Noosa in 2014 and has since expanded to the Gold Coast, Brisbane, Melbourne and Sydney.

With local favourite Burger Theory just around the corner on Union Street, there’s stiff competition in the area. But Betty’s can pull a crowd. Its recent expansions into Brisbane launched with throngs of people queued outside.

The American-style, Shake-Shack-inspired burgers are based around four proteins – the classic beef patty, fried chicken, mushroom and crispy pork belly. You can swap in a gluten-free bun or order it bare (no bun, just a lettuce wrap). There are also onion rings, fries, thickshakes, bottled beer and wines by the glass.

The signature “concrete” is frozen custard made in-house daily with a selection of mix-ins such as New York Cheesecake, chocolate-chip cookie dough and glazed donuts.

“We aren’t an ordinary burger restaurant,” founder David Hales said in a press release. “Our queues are a testament to the overall quality of food and experience.

“We are quietly confident the Betty’s experience will impress discerning South Australian foodies looking for a relaxed dining experience with a holiday vibe.”

Betty’s Burgers is expected to open before Christmas.