Green-tea cocktails, rice bowls, and a winter hotpot menu from the former head chef at Akimitsu. 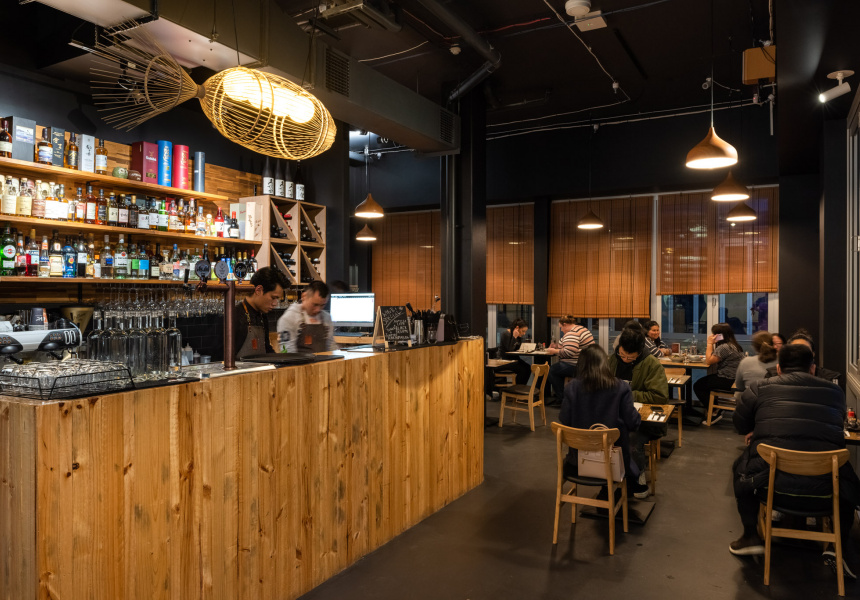 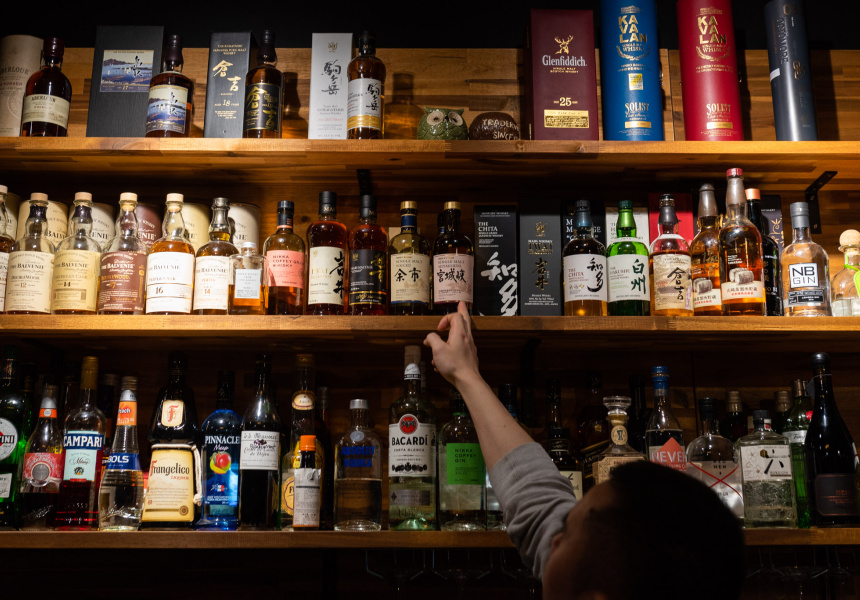 “It’s like a house, not a restaurant.” That’s how Jialu “Lulu” He describes her new restaurant, The Donburi House, which opened just over a month ago on Sturt Street. “It’s more like a family restaurant … everyone’s welcome. I’m not a fine-dining person; I like to make food that everyone can enjoy.”

Lulu, the founding head chef of Hindley Street tempura restaurant Akimitsu, observed a lack of speciality donburi (a Japanese rice bowl dish) restaurants in Adelaide and made the decision to forge a new path. She left Akimitsu, designed a menu, and with the help of business partner Ping Liew, brought her vision to life at the Sturt Street location, beneath the Ergo Apartments. It’s a corner of the city quickly becoming a food destination: The Donburi House is right next door to modern Thai restaurant Mimi and a short walk from Nishiki Cafe & Izakaya.

Raised in Guangzhou, China, Lulu says she was “exposed to everything” when it came to food. “We were in touch with so many cultures in my city, and Japanese was one of the most prominent. I went to teppanyaki restaurants since I was about eight years old.”

The menu is a result of that long-time passion for Japanese cuisine. Donburi toppings include nanban (a sweet-and-sour sauce) chicken, soy-sauce-glazed eel, Wagyu steak, chilli prawns and more. There are also Japanese curries, soba noodles, and a series of dishes dedicated to Lulu’s own invention: “salted egg” sauce. “It’s made from duck egg yolk. It’s creamy, and tastes a bit like parmesan cheese,” she says. “The texture of the egg yolk changes because it’s been salted for two to three months. Everything goes with that sauce.”

Lulu hand-picked the team based on the specialty knowledge each person could bring to the table. “We have one lady who has tasted over 400 whiskies in Hong Kong,” she says. “She keeps training everyone about whisky ... it’s a real team effort.” The same can be said for much of the menu. Dessert chef Sherry Peng co-owns a side-hustle dessert company with Lulu called Yojouhan. For now, they exclusively supply The Donburi House, but you can order their desserts directly online.

Peng recommends the matcha shiratama. “Shiratama means ‘glutinous rice ball’,” she explains. “I enjoy the traditional Japanese desserts … they make the glutinous rice balls with yuzu jelly together with a black sugar syrup. It’s not very sweet. It represents the idea of the seasonal changes, and the harvest of rice.”

Fittingly, both the dessert and main menus will change each season. This winter, it’s all about hotpots. There’s a traditional sukiyaki offering with Wagyu beef; akakara (a spicy soup) with pork belly; and two types of soy-milk-based soups: one with seafood, and one that’s vegetarian.

At night, after the main dinner trade, the restaurant becomes more of an izakaya. On the back bar you’ll find Japanese whiskies, gins and sake. There’s also Asahi on tap, an assortment of South Australian wines, and green-tea cocktails. 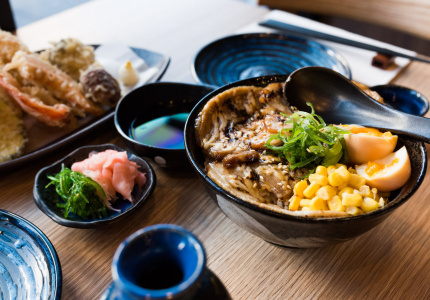