Dinner With a Side of Secrecy 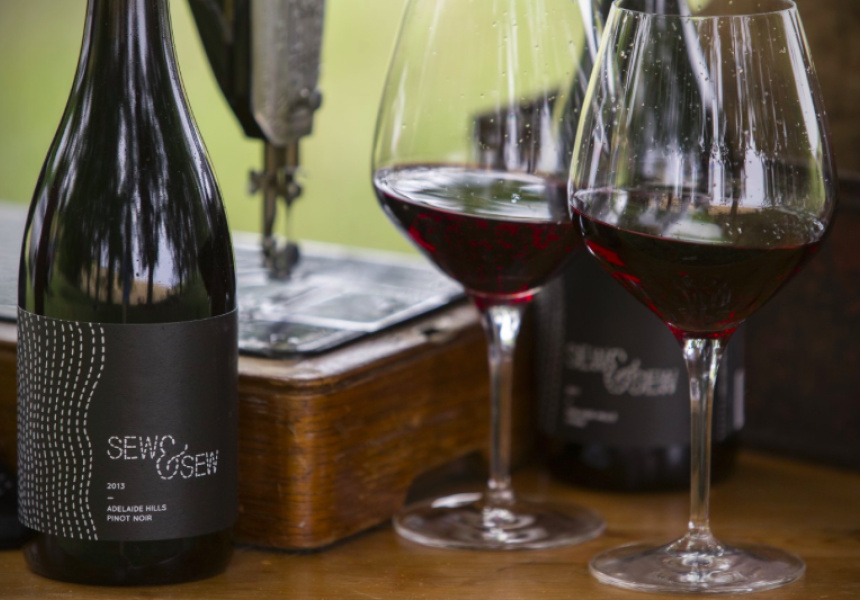 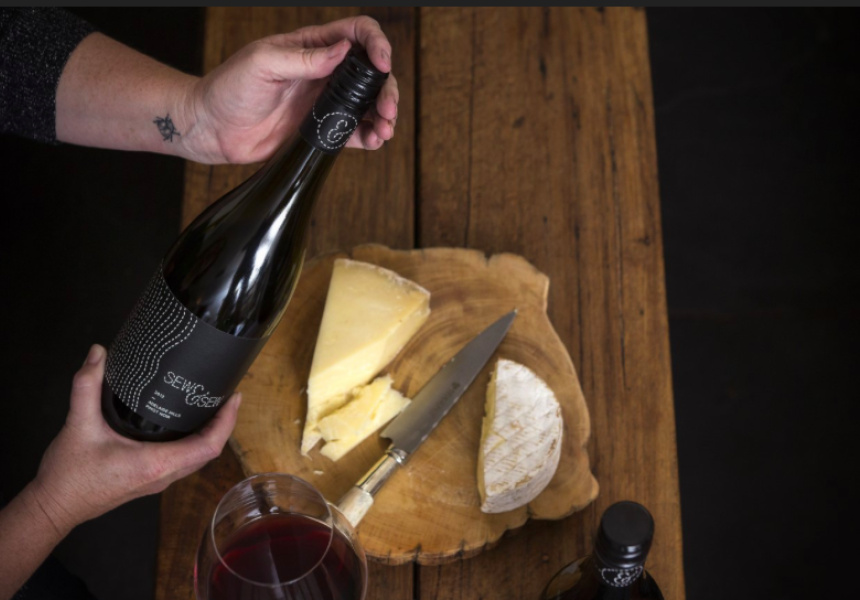 Winemaker Jodie Armstrong bites her tongue when she talks about the Sew & Sew Secret Dinner Society. It’s tricky. She’s excited about her series of meals in unique places, but she can’t say where they’ll be. That’s the point of a secret dinner.

What she can say is the first will be held on May 14. The three-course-meal will be cooked by Billy Dohnt, former head chef at The Salopian Inn. Just 30 people will attend.

“The week before I’ll send people emails telling them where to meet,” she says. “I want them to be completely surprised.”

The name Sew & Sew is derived from the wine range Armstrong co-produces. The idea for the dinner society came during a recent trip to South America.

“In Argentina, people often have dinners in their homes. Guests come along and pay what they think it’s worth,” she says. “There are lots of restaurants over there but this is a ‘thing’ that’s going on. I thought it’d be fun to bring people to places they can’t usually go to here in South Australia.”

Dusty old city buildings, a winemaker mate’s shed, a cliff overlooking the sea; it’s all fair game. “One might be dinner in my dining room in the middle of winter with the fire going,” she says. “Some of them will be really intimate, some moderate, some up to 100 people.”

The first will be held in McLaren Vale, the region Armstrong calls home. Her Sew & Sew wines will match each course. There’s entertainment too, but that’s also hush-hush.

“At the moment you can see everything on the internet,” she says of the usual dining-out experience. “Before people go to a cafe or restaurant they know what kind of serviette they’re going to have. They seem to want to know everything but there’s a thrill in jumping off the edge, trusting and having fun.”