The family behind Malobo, Hermanos Cubanos and New Nordic has taken on its most ambitious project yet – the former Sandbar nightclub site in Henley Square. 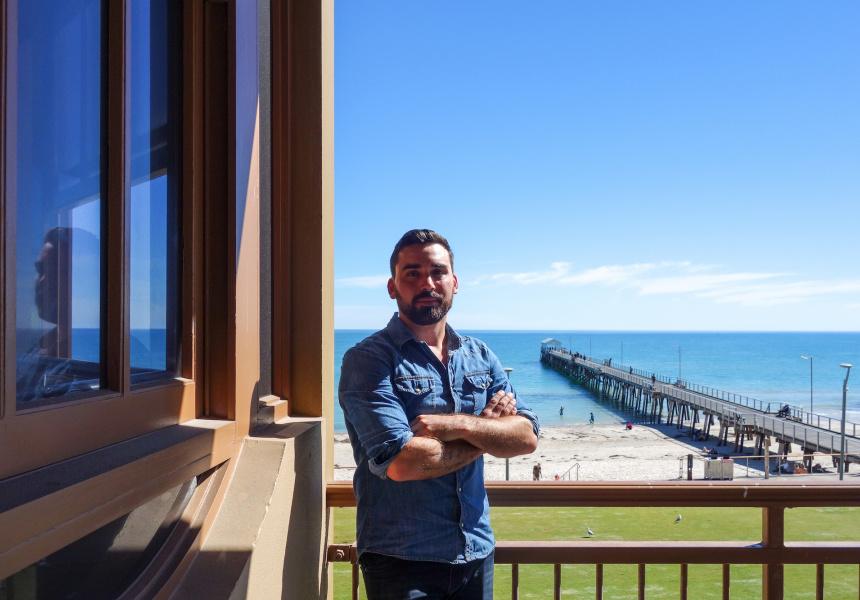 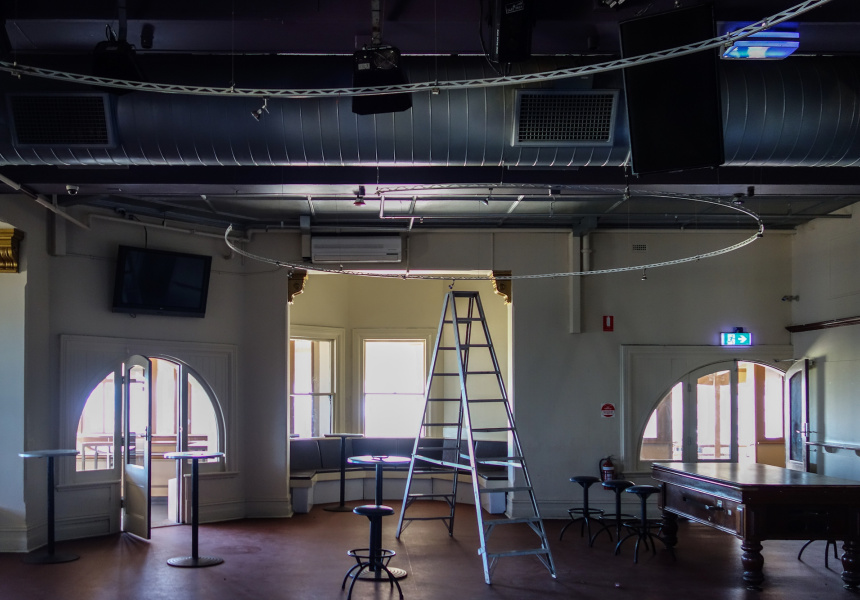 Henley Square’s notorious first-storey Sandbar nightclub had a very loose 20-year run until its owners, who also operate the beneath restaurant Thai Orchid, switched to functions-only five years ago.

“When you mention [Sandbar] people get the same funny look on their faces … things got wild,” Mattis Vanzati tells Broadsheet. He and his family are behind neighbouring venues Malobo, Hermanos Cubanos and Swedish Tarts, as well as New Nordic in Prospect. They’ve just added the former Sandbar site to their portfolio.

“Looking across the square at this building every day and seeing it empty ... we’ve had ideas brewing for a long time,” says Vanzati. “When [the previous owners] stopped running it as a nightclub that did leave this nightlife gap.”

But the plan isn’t a Sandbar reincarnation, or even a nightclub. In time for summer, the nearly-400-square-metre space (with a 260-person capacity) will become Seamore’s: a souped-up “surf club” that “blurs the line between restaurant and bar”, and fills the void in Henley Beach’s after-dark offering between West’s swanky rooftop and the rowdy Ramsgate Hotel.

By not bowing to trends Vanzati hopes it’ll serve as a “second home” for locals that won’t go out of fashion. “We want people coming back not just once, or on special occasions, but on a really regular basis,” he says.

Consulting on concept and design is James Brown and James Hillier’s (Africola, Golden Boy, Chicco Palms) UFO Agencies. The mammoth re-fit will revolve around the site’s best asset – the view. “People come to Henley Beach for that,” Vanzati says. A 60-person balcony perched over the square, the best spot in the house, will have its own bar. On another (enclosed) balcony, there’ll be outward-facing benches and the floor will be raised and decked (“Now you sit down and can barely see the horizon,” says Vanzati).

The “dark and dank” interior will be lightened up with a new paintjob and a haul of plants while preserving the building’s 100-year-old bones – archways will be accentuated and poky areas used for semi-private dining. In the main area, large booth seating and a new bar will be installed, plus there’ll be a portable DJ station that’ll roll out after dark.

Booze will lean local; the plan is to capitalise on the city’s proximity to our wine regions and work directly with winemakers. There’ll also be “big, juicy, summery cocktails – that’s what the beach is all about,” says Vanzati. As for food, he’s tight-lipped for now but insists it’ll be “accessible and affordable”.

Seamore’s is expected to open this summer. 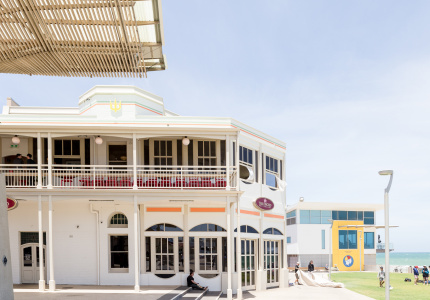