Coming Soon: The Openings We're Most Excited About

From natural-wine and cocktail bars to a tricked-up suburban chicken shop – Adelaide, there are big things on the way. 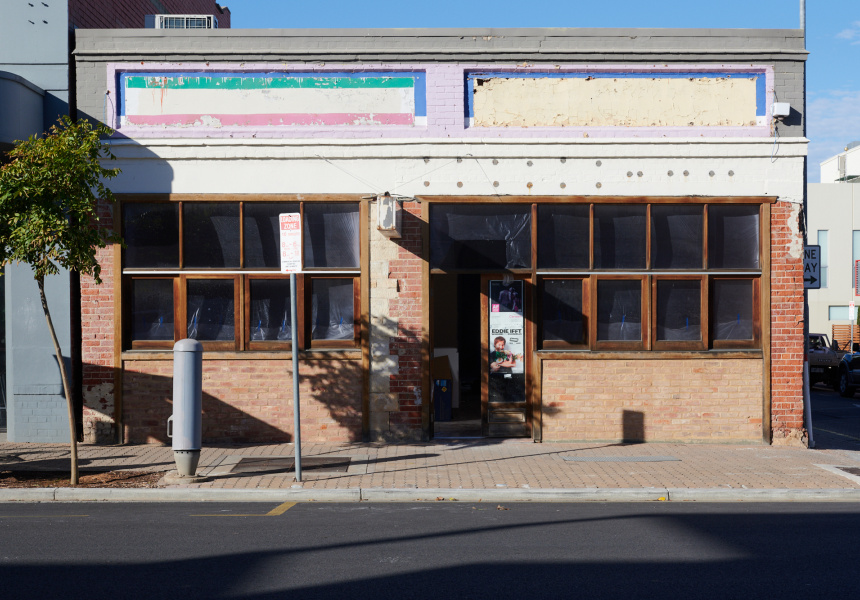 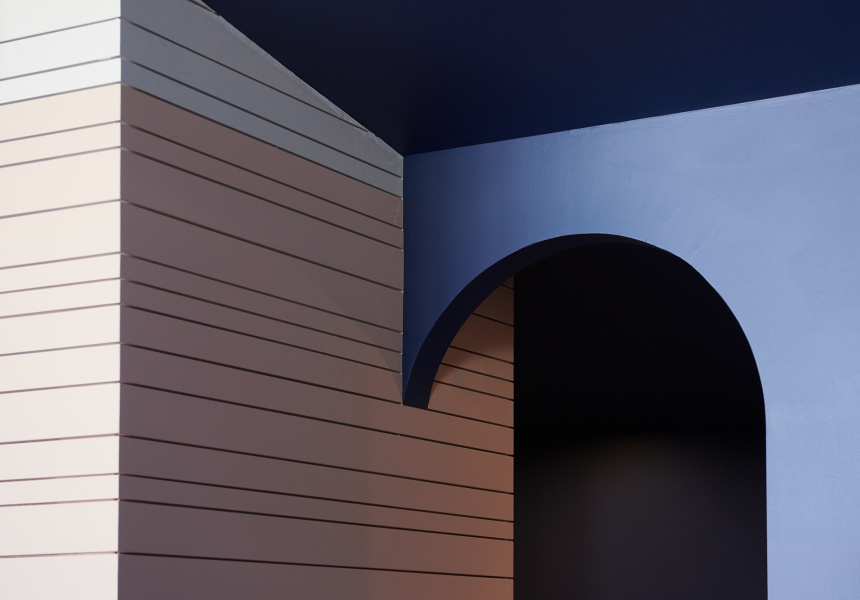 This year has already delivered a crop of new venues worth your time, but the rest of 2019 is stepping on the gas with a stack of openings from some of our best operators. From slick wine bars and vibing cocktail dens to pizza and charcoal chook with a difference, here’s what’s on the way.

Paloma (“dove” in Spanish) is a new two-level bar and pantry, from the team behind 2KW, opening on Peel Street this Thursday. It’s also one of manager Luke Fleming’s favourite cocktails: a tequila-based drink popular throughout Mexico. Naturally, agave-based spirits reign supreme. There’s also a strong focus on sherry. The Mediterranean and South American vibes are mirrored in the menu, which will involve tinned sardines and anchovies, terrines, pates, charcuterie, and cheese. Jarred goods will be displayed in the Paloma pantry and available to take home. The fit-out, designed by Claire Kneebone (who worked on the 2KW fit-out), features soft colours – terracotta, biscuit, ecru and greys – with accents of rattan, brass and black, all tied together with a feature artwork by local artist Neil Thwaite.

The team behind Pizzateca is opening a new spot on Gilbert Street. But don’t expect Pizzateca 2.0. Its new sibling Madre will serve dishes “never seen here”, says owner Tony Mitolo. Such as pizza made with seawater imported from Italy. The recipe for conventional dough calls for flour, yeast and 55 to 60 grams of salt per litre of water. A litre of seawater has roughly 35 grams, which makes for a more “natural and nutritious” product, says chef and Naples native Ettore Bertonati. Madre’s pizza combines just flour, seawater and a sourdough starter Bertonati has been feeding weekly since he moved to Australia in 2012. There’ll also be pizza montenara, where the dough is deep-fried, and a single, changing handmade pasta. The fit-out, designed in collaboration with Chris Rowlands from RAD-Studio, will revolve around a Madre (Virgin Mary) statue in the all-blue kitchen, which slopes up from the spacious dining room like an altar.

Since opening in 2013, Golden Boy has remained at the top of Adelaide’s dining scene. Six years on, the humming Thai restaurant is so popular it’s had to merge with the adjoining Botanic Bar, which now operates as a second dining room to meet demand. An intimate new basement bar, opening next month, will fill the role left by Botanic. The 50-capacity cellar will be a place to imbibe before or after dinner. With a design concept by Claire Marwick Smith (UFO Agencies), the once dusty brick cellar has transformed into a stunning small bar with soft-apricot walls, plush blue carpet and brass detailing. In addition to the bar, the team is also introducing a private dining room for up to 20 people. A sprawling marble table (like those found upstairs) will be the setting for a high-end version of the restaurant’s popular “tuk tuk” menu.

Leigh Street Wine Room will replace the longstanding dry cleaners next to Udaberri, joining a precinct with some of the city’s best late-night dens. With Pink Moon Saloon, Clever Little Tailor, Maybe Mae, Alfred’s Bar, Malt & Juniper and soon to open Paloma all within a 200-metre radius, competition is stiff. But owner Nathan Sasi knows how to make a splash. The famed Sydney chef opened Spanish diner Mercado in 2016 after making a name for himself at Nomad. He’s currently executive chef across Oliver Brown’s venues NOLA, The Stag, Yiasou George and Anchovy Bandit. The strictly natural-wine list will be SA-heavy and feature big names such as Lucy Margaux, Shobbrook Wines and Gentle Folk. On the international front, expect a strong French slant, plus some drops from Italy and Spain. The beer and cider list will be similarly lo-fi. There’ll also be pre-batch cocktails, a few hand-rolled pastas, and larger proteins.

Days after The Pot’s transformation into neighbourhood pasta bar Nido, Simon Kardachi and Adam Liston acquired the keys to the site three doors down for an entirely different concept. Come August, the corner digs will become Joybird, a suburban charcoal-chicken shop, tricked up. Studio-Gram (who worked on Shobosho and several of Kardachi’s venues) will kit out the 120-seater venue. In the kitchen, a $45,000 custom grill will cook the birds Portuguese-style: butterflied (so they cook quicker and it brings in more flavour) and grilled in baskets over coals. You’ll be able to choose from three types of seasoning – dry spice, honey soy, and a “Balinese-style curry” – and sides such as chicken-fat-roasted potatoes and barbequed-corn salad. There will also be yiros-style sandwiches cooked over fire. Ollie Margan (Maybe Mae, West at Henley) is also a partner, so expect top-notch cocktails alongside local wines and Asahi tinnies.

Karma & Crow's owner-operator, Janie Kammer, will open a neighbourhood wine bar, Plume, in Karma & Crow’s former artist studios (currently the site of pop-up barber Attaboy) this winter. Despite its proximity to the cafe, and a soon-to-be shared kitchen, Plume will be a completely separate venue. The bar will operate at contrasting hours to Karma & Crow’s, from 4pm to 2am each night – a rare nightspot for the underserved area. Kammer will design an approachable menu of vegan- and vegetarian-leaning small plates that won’t be “too contrived”. The drinks list will feature a range of minimal-intervention wines on tap, plus a tight crop of local beers and cocktails. Kammer has tapped architecture firm Studio-Gram to transform the space into a cosy and comfortable but polished small bar – a conscious contrast to the cafe’s “makeshift” rustic warehouse vibes. There will also be an outdoor “glasshouse”, extending the bar out towards the car park.

The family behind New Nordic, Malobo, Swedish Tarts and Hermanos Cubanos is opening a new bar and restaurant in the former Sandbar nightclub site on Henley Square. Come summer, the nearly 400-square-metre space (with a 260-person capacity) will become Seamore’s: a souped-up “surf club” that “blurs the line between restaurant and bar”, filling the void in Henley Beach’s after-dark offering between West’s swanky rooftop bar and the rowdy Ramsgate Hotel. A mammoth re-design by UFO Agencies will revolve around the site’s best asset – the view. A 60-person balcony perched over the square, the best spot in the house, will have its own bar. The current “dark and dank” interior will be lightened up with a new paintjob and a haul of plants while preserving the building’s 100-year-old bones; archways will be accentuated and poky areas used for semi-private dining. Booze will lean local; expect South Australian wines and “big, juicy, summery cocktails”.