A spot to “settle in for the night” from the team behind Alfred’s Bar. 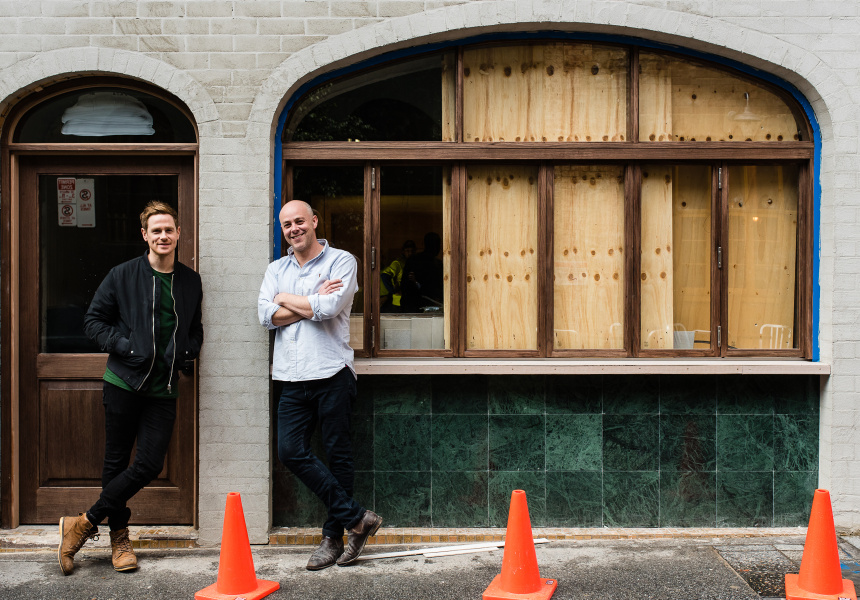 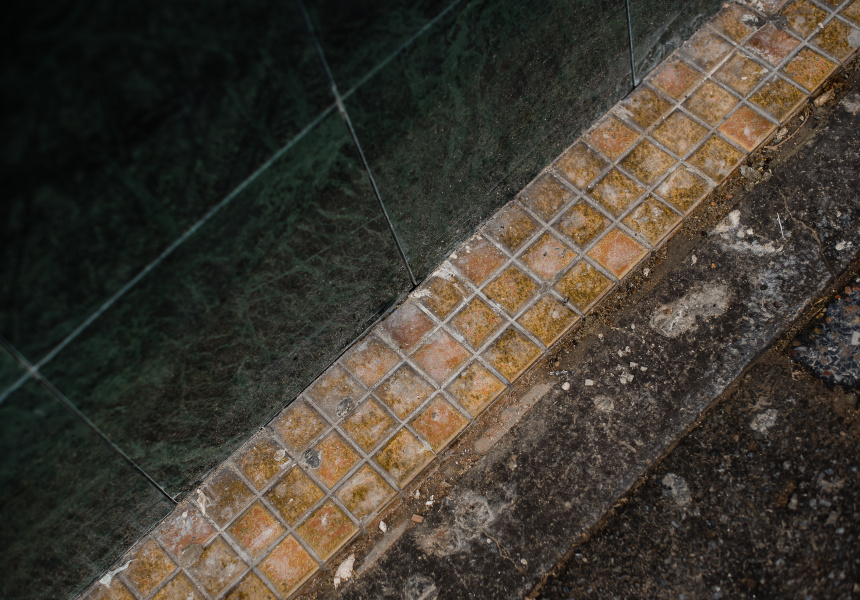 After years spent managing hotels around Adelaide, Scott Quick entered the small-bar scene with Alfred’s, which brought the pub front bar to Peel Street in 2016.

In the time since then, he’s learned a lot about what makes a small bar successful but says that the hardest part is still giving up a little control.

For Malt & Juniper, his new venue a few doors up the road, he once again tapped Matiya Marovich (Sans-Arc Studio), who worked on Alfred’s, to design the space. Though the dimensions are similar (Malt & Juniper also boasts a mezzanine, and is slightly narrower and deeper), they will look completely different.

“I pushed back quite a lot with a few of the things that he was putting forward,” Quick admits. “In my mind it was a big war, but he does great product and we got to that point where it was like, ‘Okay, I trust you’, green marble tiles on the bar and everywhere is okay.”

Those tiles will also be featured around the abundant booth seating where people can “settle in for the night”, and are part of a warm colour palette that incorporates dark stained timber and stucco. But the interior’s defining feature will be the bar, which runs along almost the entire length of one wall.

Quick estimates there’s room for 260 bottles on the back bar, which is appropriate given that the focus will be squarely on spirits. It’s a concept driven by Matt Holding (who currently manages Alfred’s) and though there will be some local products there’s no regional focus. Instead, he promises a cocktail list centred on gin and whisky (if the name didn’t give it away) with seasonal twists on old classics.

The focus is on quality without being intimidating, and to that end he’ll be trying to raise the profile of boilermakers in Adelaide. “They’re really big in Melbourne so I’m going to experiment with that. I want to get people drinking a bit more whisky, and it’s a bit more approachable when you’re drinking it with a beer.”

Malt & Juniper will open on Peel Street later this month.