Come November, the 40-year-old luggage shop will become the precinct’s latest small bar – with a focus on amaro and vermouth, and a not-so-secret second bar serving whisky, gin, beer and toasties. 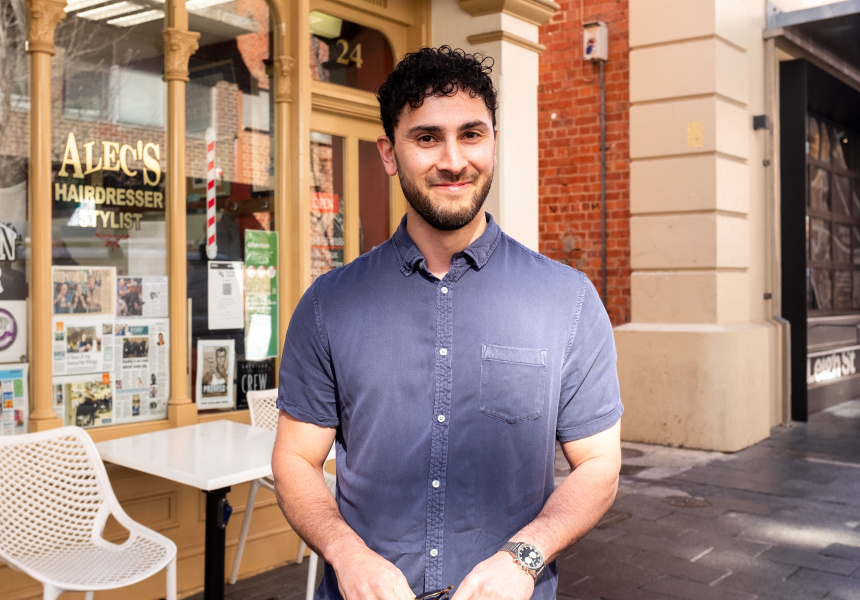 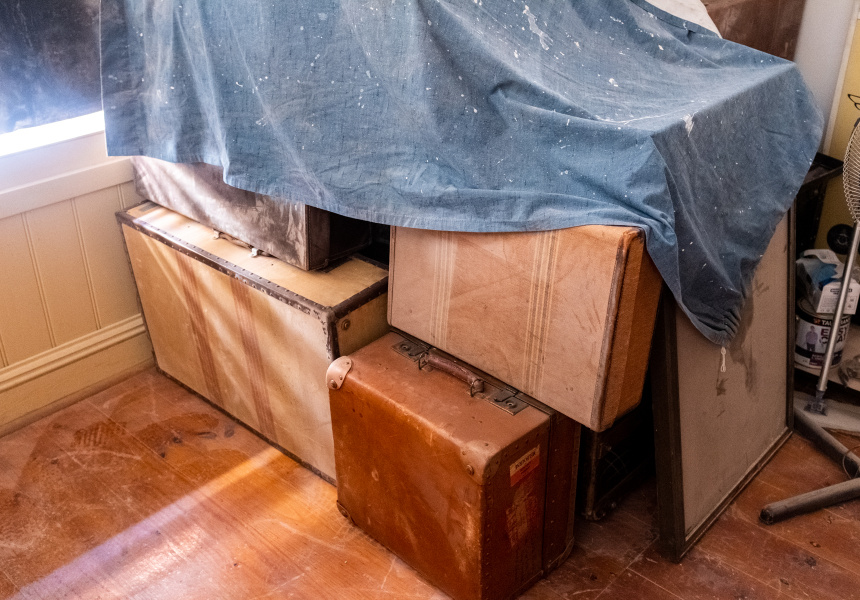 Dust floats through the air, touched by the sunlight managing to break through the black tarp covering the arched front windows.

Out the front, it still looks like Leigh Street Luggage, the longstanding travel goods store that closed – after 40 years – on Christmas Eve last year. Inside, it’s an empty shell. The walls have been stripped bare, dust coats timber floors once covered in animal-hide rugs, and a few remnants of the past remain.

An airplane propellor, a Leigh Street Luggage A-frame and some vintage suitcases lay in wait to be reused when the site reopens in November.

But while the name will stay, the new iteration will be vastly different. Bartender Shahin Chegini is among a group of investors reviving Leigh Street Luggage as a wine and cocktail bar.

Chegini stresses he didn’t want to “destroy the legacy” that Leigh Street Luggage’s former owner, Julie Barnes, created. Barnes opened the business in 1980, when the street was open to cars and full of travel agents, and Rigoni’s was the only eatery.

“We are planning on honouring her legacy and having some of her things on display, so there will be little nods here and there,” says Chegini. “We want people when they walk in to feel like this is a place with a bit of history.”

Chegini is joined by co-owners Robbie Behrad, Andrew Razzano and Joshua Fileti. Together they’ve been gutting the site themselves over the last several weeks, removing four tonnes of rubbish.

Chegini, who’s worked at a string of Melbourne bars over the past 12 years, including Morris Jones and The Smith, moved back to Adelaide in March. He’s currently working at Peel Street’s Malt & Juniper.

“I’ve got a lot of free time on my hands, so I figured what better way to get to know the west end customers and see what the trends are,” Chegini tells Broadsheet.

He’s taken some tips from Melbourne’s all-day bar and dining room Fred’s, which he helped open within French bistro Frederic.

“The focus here is going to be Mediterranean [and] European products, particularly wines, amaro, vermouths and that kind of thing,” Chegini says. “We’re hoping to add more of the wine culture you find in the east end, but also trying to push some cool left-field cocktails.”

The food menu and suppliers are still being finalised, but you can expect wine-centric snacks such as cured meats and cheeses.

Adelaide design firm Faculty (who designed Lazyboy Hotpot) has been enlisted to transform the former shop. A curved bar will run along one wall, with a banquette in the window. High tables and booths will fill the centre of the room, where the old counter used to sit.

Behind that, in the old storeroom, will be a not-so-secret second bar: a “cool, dimly lit” dive with a separate identity and a separate entrance via the alleyway next to Alec’s Hairdresser.

While Leigh Street Luggage will be “sophisticated”, “mature” and “refined”, the rear bar will be more casual and laidback, with a focus on boutique whisky, gin and beer. There are also plans to serve toasties.

Leigh Street Luggage will open at 22A Leigh Street, Adelaide in early November. 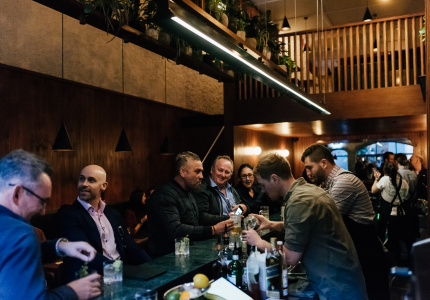 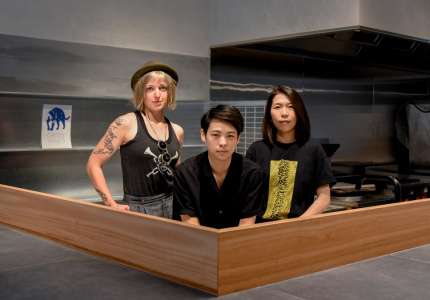 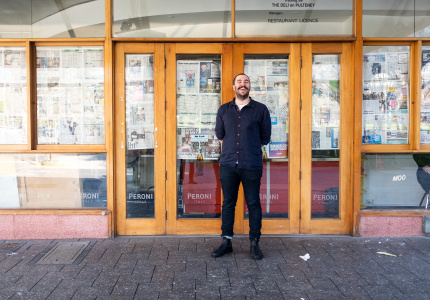 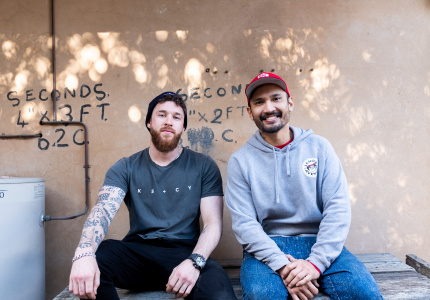