Charcoal-fired Asian “tapas”, a solid dumpling and noodle selection, and a “Korean Chowdown”. Plus a next-door neighbour serving American-style smoked meats is in the works. 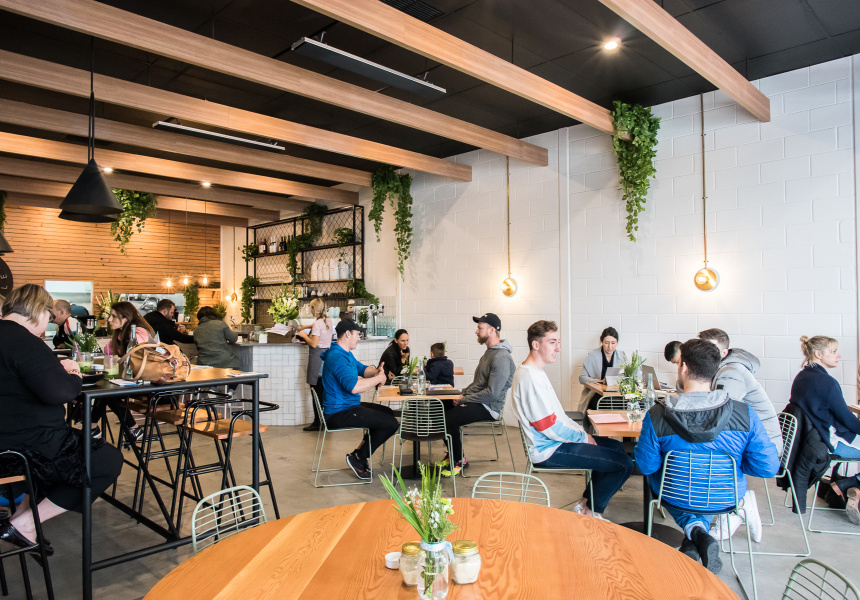 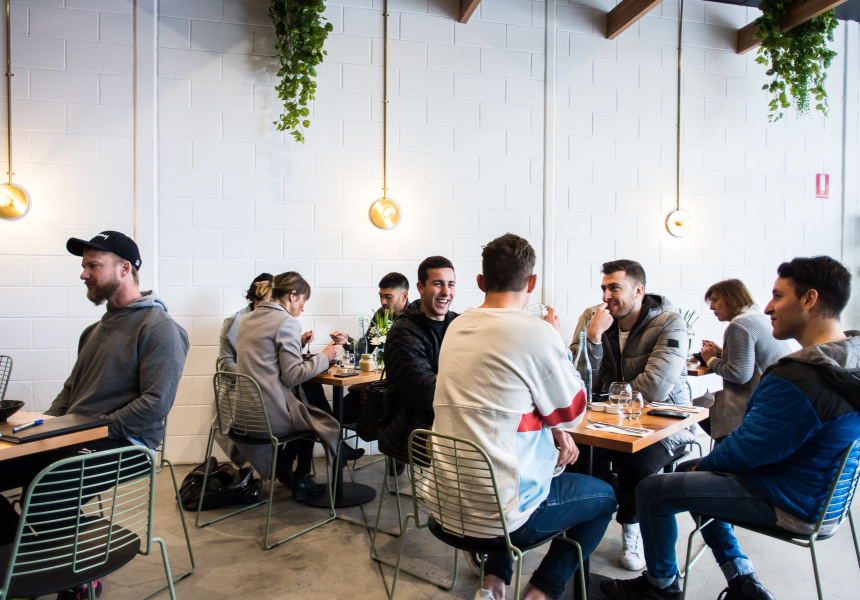 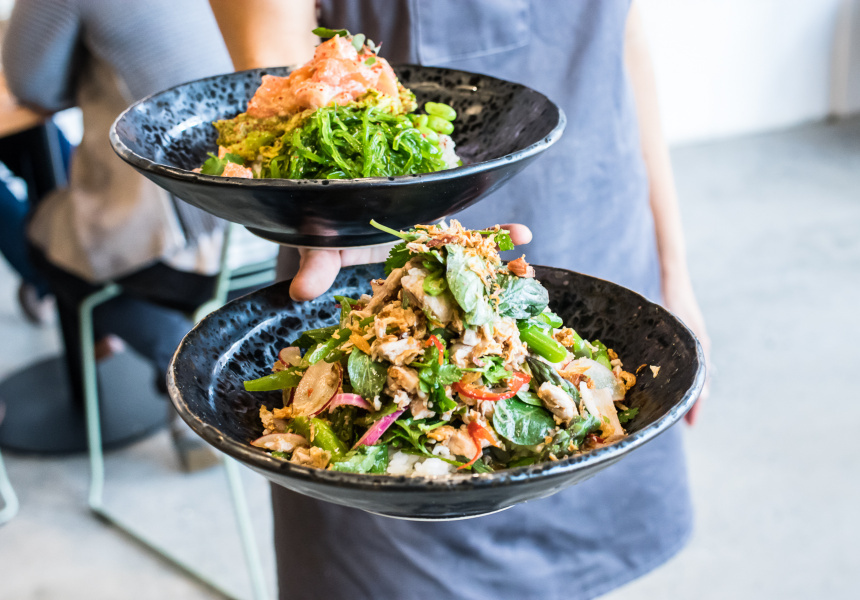 “As far as a mid-range, casual eatery for a weeknight when you don't want to break the bank [goes], there’s not a lot around here,” says Sam Worrall-Thompson, owner of Fine and Fettle.

He wants to change that. From Wednesday to Friday, starting on April 10, the Stepney cafe will reopen after daytime service from 5pm until late.

The current menu of left-field breakfasts and salad bowls with Japanese-charcoal-fired proteins will keep its structure. But after dark there’ll be the addition of a “tapas”-style menu that’s more in line with how Worrall-Thompson cooked years ago as head chef at The Pot. “I’ll be taking a Spanish concept and doing it with Asian flavours,” he says. He’s not committing to any one cuisine.

Expect a few raw dishes, such as tuna sashimi with sesame, ponzu and sweet ginger, plus small plates fired on the charcoal grill. There’ll also be a solid dumpling and noodle section. “There aren’t a lot of noodle bars outside of Chinatown, and I think they’re running hot at the moment,” Worrall-Thompson says. Think Shanghai-style dan dan noodles with ground pork, bok choy, sichuan peppers, chilli oil and scallions. Heartier proteins might be stuffed squid or braised beef short rib.

Each month there’ll be a handful of themed nights. After a wildly successful vegan night last month, and a second coming this Thursday March 28, Worrall-Thompson is upping the ante with a completely plant-based market in the cafe carpark on Sunday April 28. There’ll be vegan pizza and dumplings, kombucha, beer and wine, and a mix-your-own Bloody Mary station.

Worrall-Thompson’s a busy guy. There’s also something brewing in a section of the next-door gym, which he runs, where the only sweats you’ll experience will be meat-induced. A deli is in the works, which will serve American-style smoked and pulled meats stuffed into sandwiches or vacuum-packed to go. “We’ve got the smoker from Jack Ruby [his now-closed American CBD bar] out the back so we’ll get that in,” Worrall-Thompson says.

It’s soon to launch as a “virtual business” named Spread Deli, available only through Uber Eats before the doors (physically) open in a month or so. Stepney residents, keep an eye on the app.

Fine and Fettle launches dinner trade with a “Korean Chowdown” on Wednesday April 10. Tickets are available online. The next-door deli is expected to open in May. 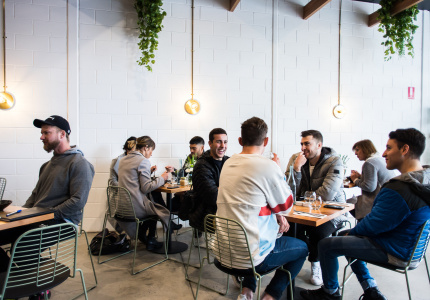