With a hearth in the kitchen, expect a menu of fire-cooked dishes from around the world, plus ramen and smoked-plum gin sours – all in Japanese-inspired surrounds courtesy of Sans-Arc Studio. 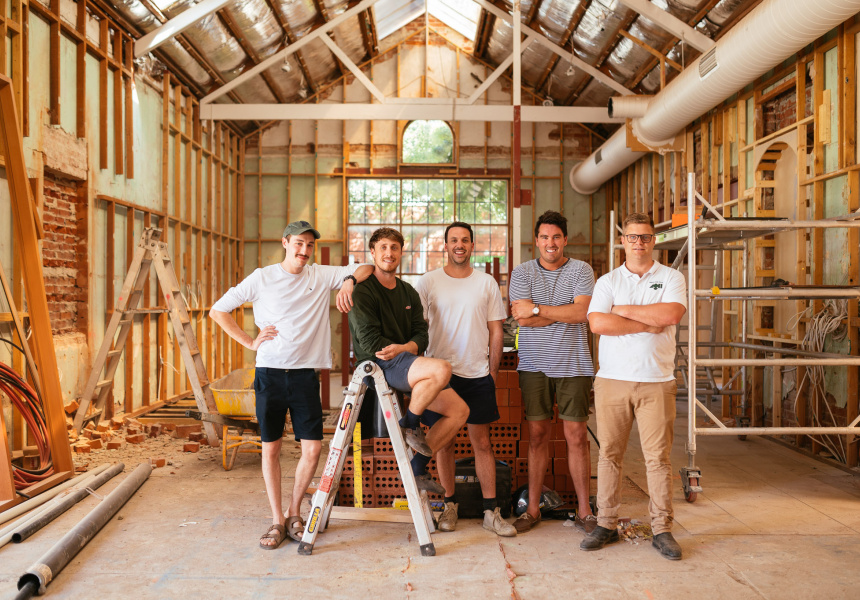 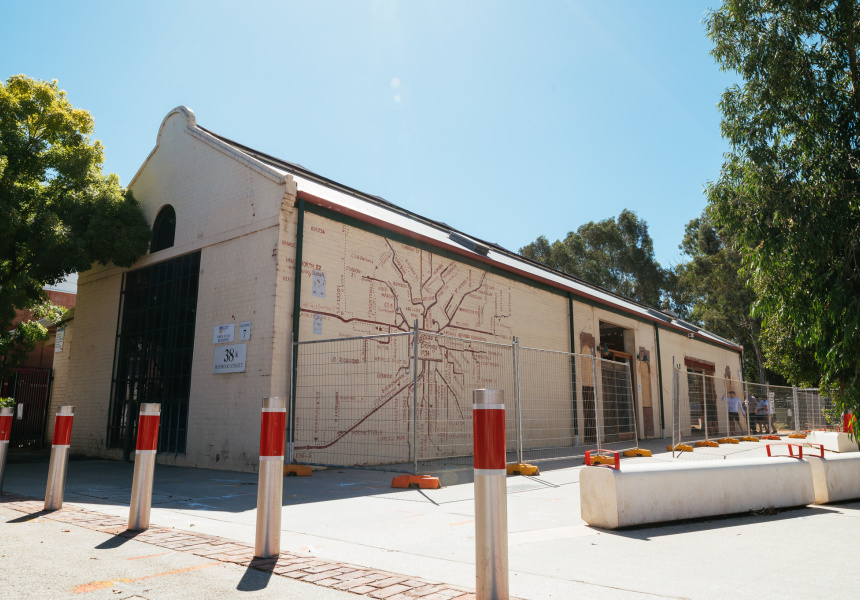 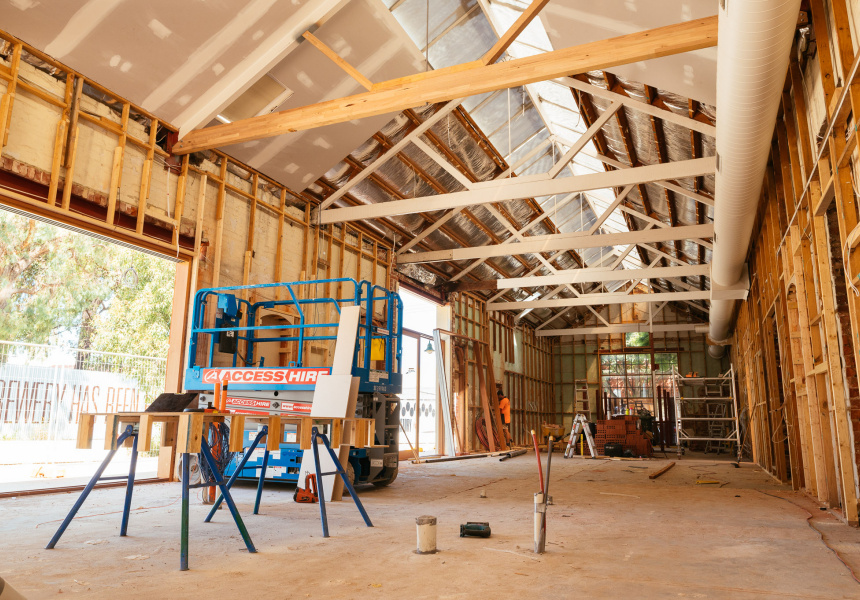 The team behind Bloom, a forthcoming breakfast and long lunch destination, has proven form when it comes to transforming urban dead-spots into dining escapes. In 2015, they turned an SA Power Networks-owned corner block on Hindley Street into whimsical garden-cafe and bar, Peter Rabbit. And they’re about to do it again with a new all-day diner and function space opening in late-April in an old tram barn in industrial Thebarton.

Just west of West End Brewery, the Bloom block (which runs right up to the banks of the River Torrens) will be transformed into an overgrown garden getaway, much like Peter Rabbit, but this time with an Australian and Japanese twist. Australian natives will be planted to blend in with the big gum trees along the river, and a nearby market garden will supply the kitchen with herbs and vegetables (head chef Jackson Bennett wants up to 30 per cent of the produce to be sourced from within a kilometre of the venue).

The overall design is inspired by the Japanese concept of wabi-sabi, which finds beauty in imperfection. Sans-Arc Studio (Pink Moon Saloon, Stem) is taking care of the interior (which will seat 50 diners), and Landskap’s Alex Game is designing the outdoor space (which will accomodate up to 250 people for functions). There’ll also be street-side seating.

“What we found with Peter Rabbit, it’s no secret, is that everyone loves sitting out in a garden, especially on a beautiful day,” says James McIntyre, who runs Bloom along with Bennett, Jack Nelligan and James Lambert. “Peter Rabbit’s got that whimsical childhood nostalgia about it, and we just want to refine that, keep the soul and the character without going too minimal … Find that next level, especially with the food.”

Bloom will serve all-day breakfast and lunch, as well as sweets. With a mix of Middle Eastern, Japanese, Korean and Western dishes, the lunch menu is designed for sharing, with large plates, small plates and side dishes. It’s ideal for long lunches, rather than a quick feed during a work getaway. Bennett is tight-lipped on the specifics, but what he will say is that “there’ll be a big focus on fire”, thanks to the hearth in the kitchen. A ramen recipe that he’s been working on for a couple of years will always be available.

Drinks-wise, six beers will be on tap, including some from neighbours West End, while the wine list will feature local drops from Alpha Box & Dice and Samuel’s Gorge, as well as international selections. There’ll be a fire element to the cocktails too, so expect smoked-plum gin sours and smoked mulberry with Japanese liquor to enjoy after a fire-grilled long lunch.

Bloom will open in April at 38 Winwood Street, Thebarton. 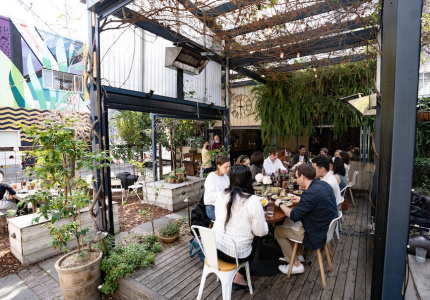 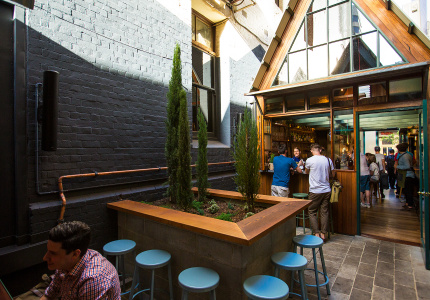