Not your average fish-and-chip shop. 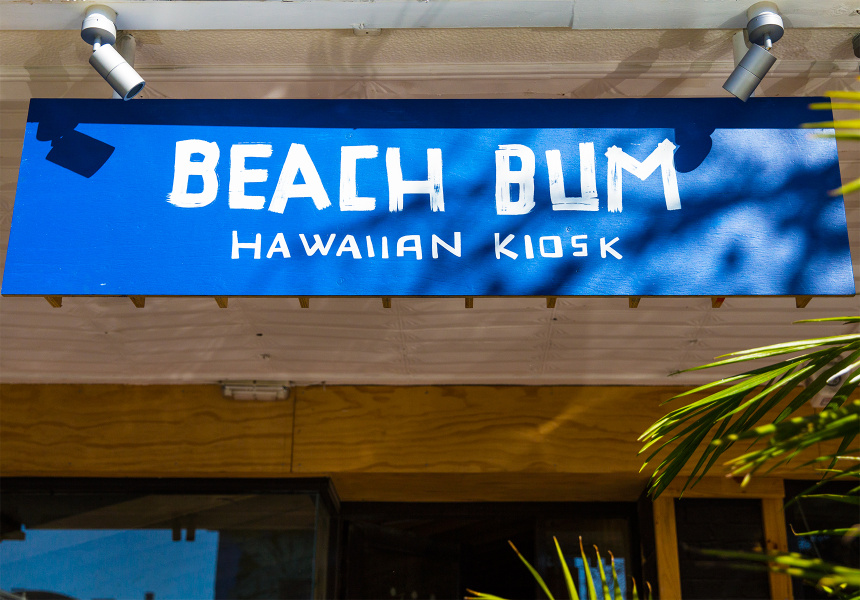 The venue will offer a taste of Hawaii’s North Shore street-food scene with Japanese influences. Sandwiched between arch rivals Blue and White Cafe and the North Adelaide Burger Bar (known for their ABs), Beach Bum will deliver an upmarket takeaway and casual dining experience to the strip.

Signature dishes like ‘poke’ – a Hawaiian raw fish preparation similar to sashimi – and tempura-style fish and chips will grace the menu alongside bento boxes, grilled skewers and a few non-seafood options. The rest is still being workshopped but Howell promises big things. “It’s like nothing like Adelaide’s ever seen before.” 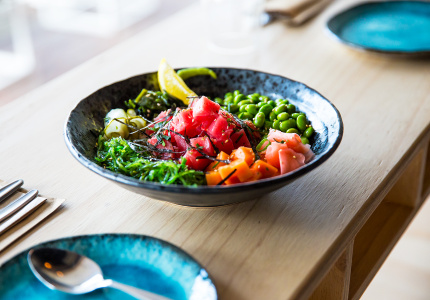 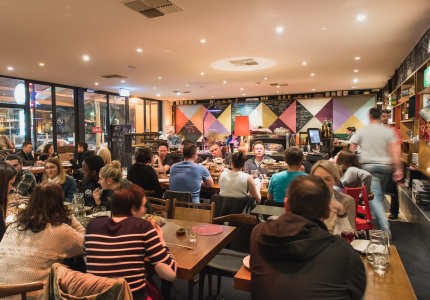