Comida Catering Co Takes Up Residence in the Roxie’s Kitchen 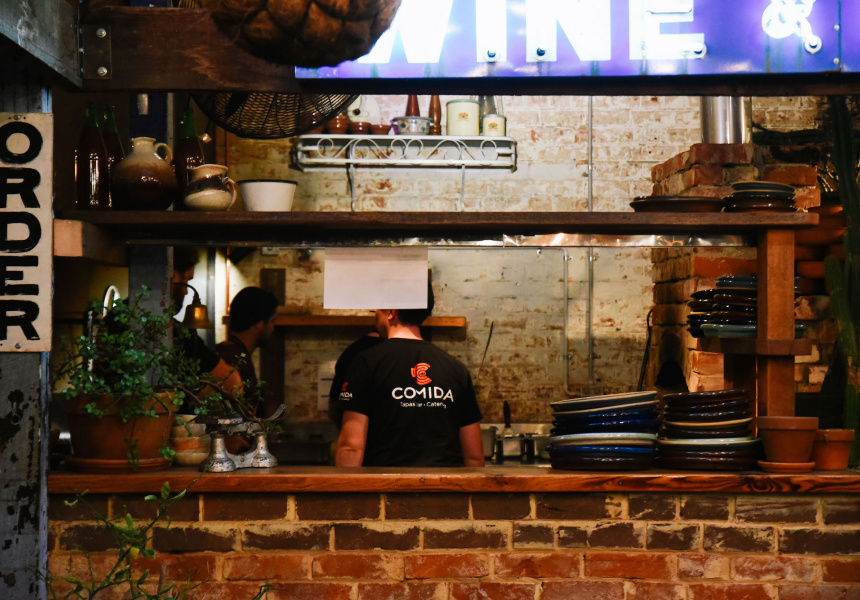 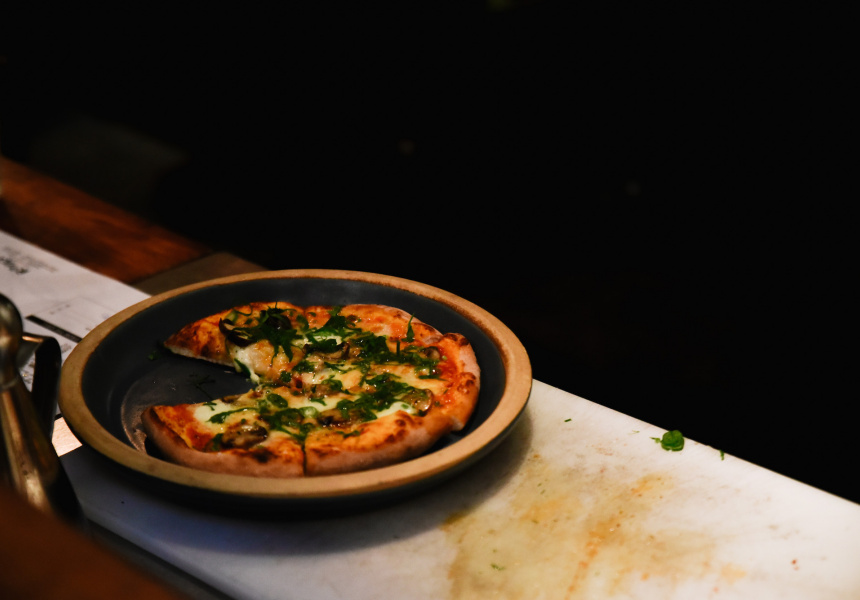 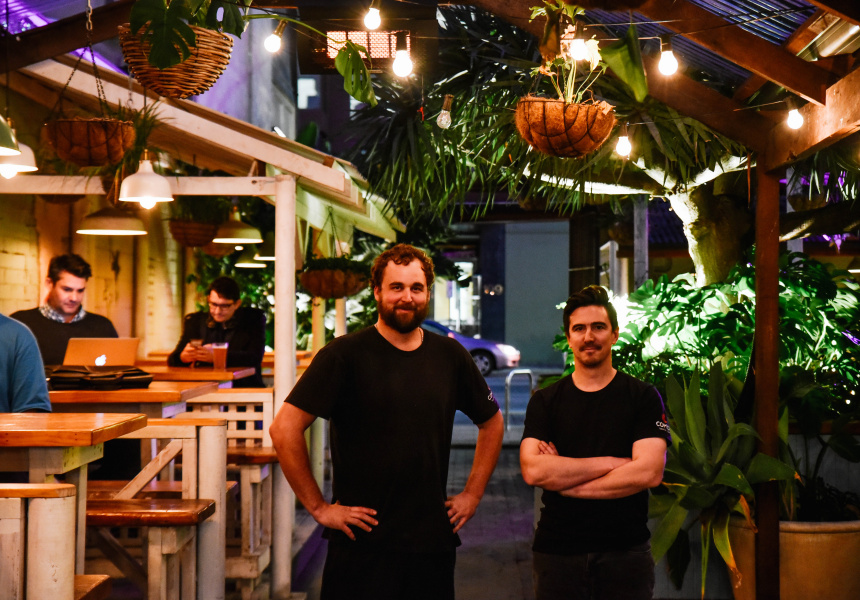 When the Comida crew went looking for a new catering headquarters, Jeavons suggested the commercial kitchen at event space Chateau Apollo, which adjoins Roxie’s. “We’d be taking the best caterers in Adelaide and putting them into all of our events,” Jeavons says. “But out of that this whole other idea grew.” Why not have them run the Roxie’s kitchen, too?

Sappenberghs, who owns Comida with wife Fiona, is doing just that. The couple’s Central Market stall isn’t going anywhere. But its signature Spanish fare is heading to Grenfell Street for a permanent residency at Roxie’s. It follows the untimely closure of the East End’s tapas-heavy bar and restaurant Iberia.

From tonight Comida takes charge of the Roxie’s kitchen, replacing the previously offered “pub grub”. Expect tapas such as jamon and tomato with charred bread, leek and manchego croquetas, and the piece de resistance – patatas bravas with chilli jam and aioli. From the grill there’s chorizo with romesco sauce, charred corn with chipotle aioli and chilli-oil-doused broccoli.

The existing wood oven will now turn out pizzas with a Spanish slant. There’s one with Hay Valley lamb, yoghurt, pistachios, sumac and tomato; another with pork-and-fennel sausage and pecorino; and a classic margherita.

It wouldn’t be Comida without larger-than-life pans of paella. Jeavons assures us regular paella-dedicated nights are in the works.

“This sort of food is really well-suited to late night,” says Jeavons. The kitchen will be open until around 10pm for now, “and ramp up in summer.”