Chef Adam Liston is Taking Over the Stone’s Throw Kitchen

Yakitori comes to Norwood – for one day only. 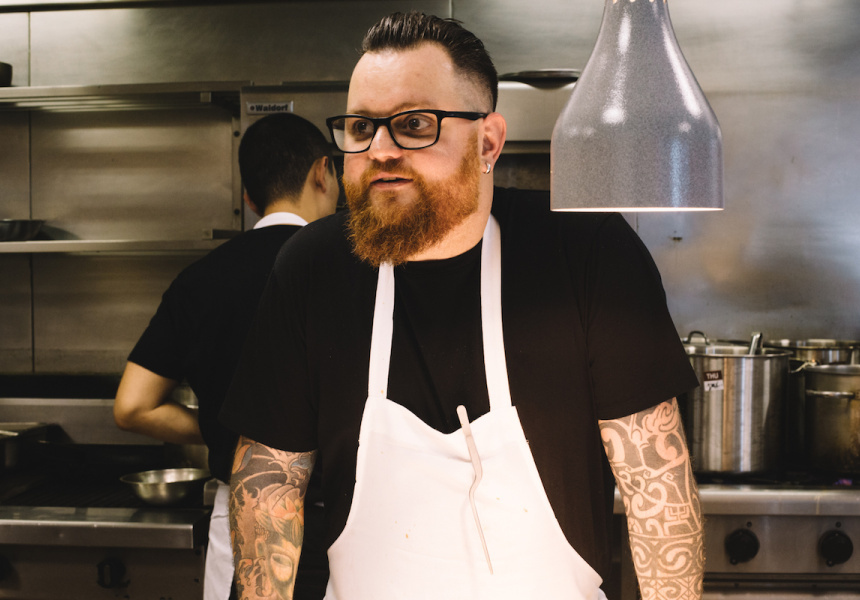 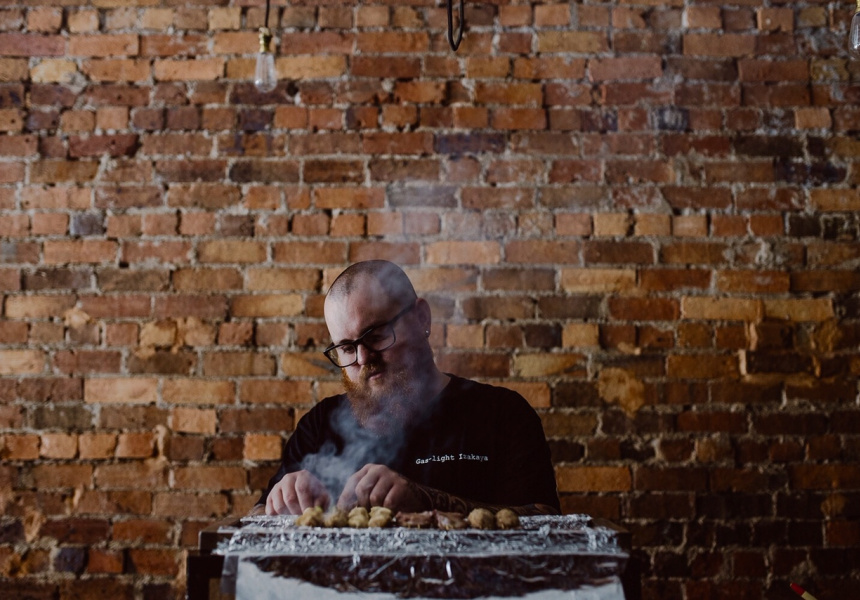 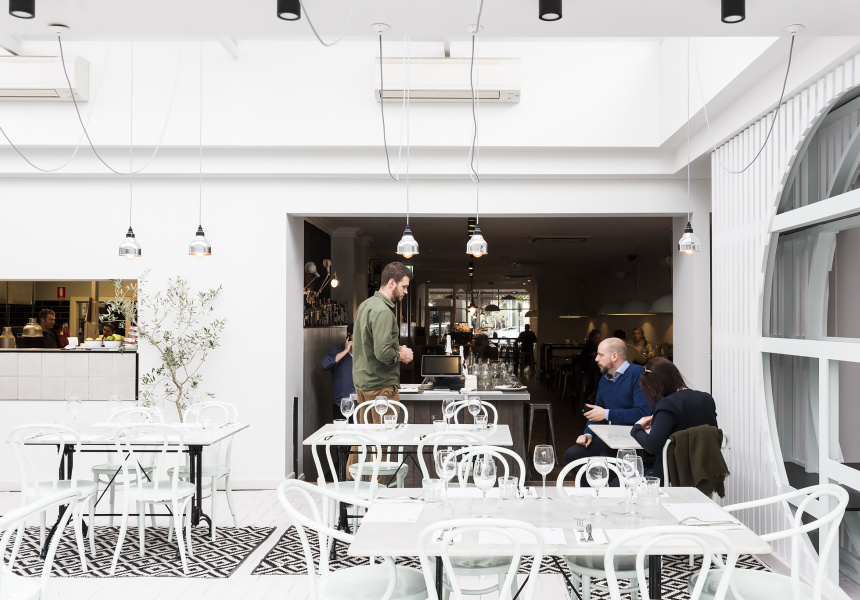 Adelaide-born yakitori chef Adam Liston has returned home after a decade honing his craft in Melbourne and China. He’ll showcase his brand of Asian barbeque at a one-off event at Norwood bar and restaurant Stone’s Throw on Sunday March 19.

It’s a reunion of sorts, given Stone’s Throw head chef Quentin Whittle once worked with Liston at The Melting Pot (now The Pot Food & Wine). “Quentin recently asked me to cater a belated Christmas party for the Stone’s Throw staff,” says Liston, “and then we thought – why don’t we do this for the public?”

Liston’s six-course set menu will lean on dishes he served at Melbourne’s now-closed Northern Light Yakitori Bar while offering a glimpse into his newest venture with Simon Kardachi – Shobosho – slated to open on Leigh Street next month.

The menu will start with seafood: Korean-influenced ssam (spanner crab wrapped in baby lettuce with toasted sesame and gochujang, a type of chilli paste) and cobia sashimi with black rice, charred edamame, bonito cream and nori. Heartier proteins will follow, such as tsukune (chicken meatball yakitori), katsu-sando (a Japanese pork sandwich), and spit-roast teriyaki chicken sourced from the Barossa Valley. There’s an ice-cream sandwich to finish.

It’s a culinary walk-through Liston hopes will educate diners on his Asian-inspired approach to barbeque, which is still relatively new to Adelaide.

The Stone’s Throw crew will pour Japanese beers and sake cocktails alongside whisky sours and highballs and shochu – a sake-like liquor infused with fruit. 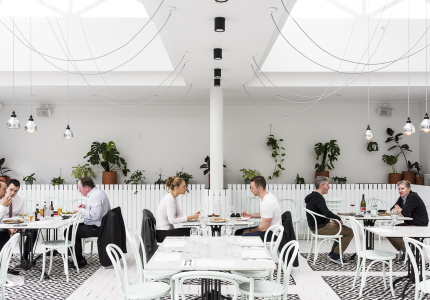