Break bread with a different South Australian winemaker each month. 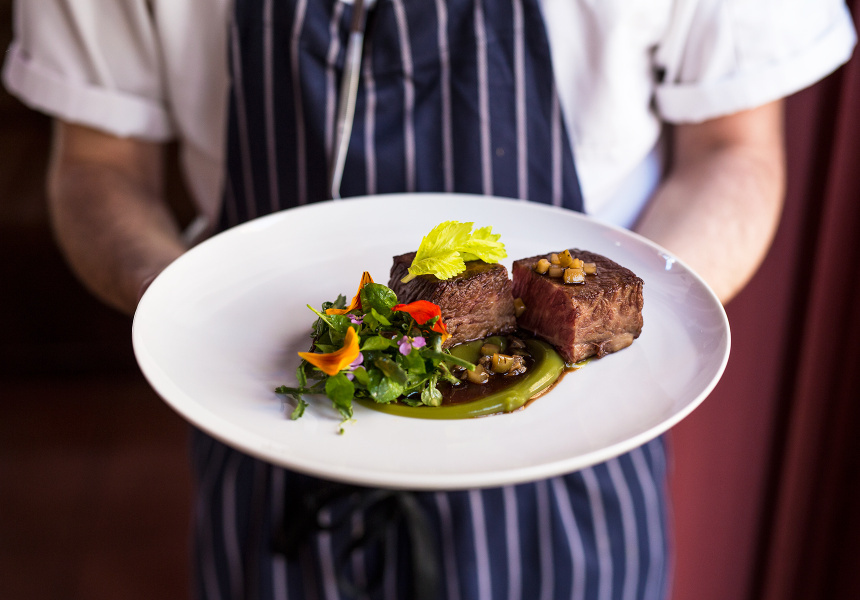 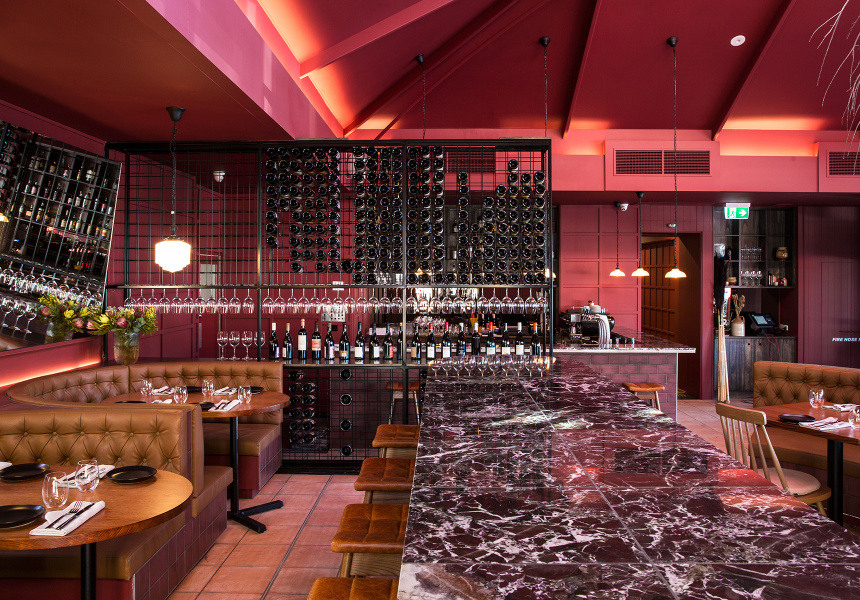 Charlick’s – the very red upscale bistro from The Stag and NOLA team – is splitting the difference between casual and high-end dining.

It’s been dinner only, until now. One Friday a month the so-called “casual fine diner” will host a ticketed long-table lunch with just 26 seats.

The series was established to spotlight different South Australian winemakers, says co-owner Oliver Brown. If you’re lucky enough to nab a spot, expect one of the state’s most exciting vintners to be pulled from a two-dimensional wine list and dropped at the head of the table.

At the next instalment, this Friday December 14, that spot will be reserved for Charlotte Hardy of Charlotte Dalton Wines.

Included in the ticket price is an artful and intricate five-course lunch by ex-Orana chef Blake Drinkwater, plus matched wines and running commentary from their maker. “It reminds us of a long Christmas lunch where all the food’s thrown in the middle,” says Brown. Just a little fancier.

Brown adds it’s best to capture diners’ attention during the day. “It’s often less about opportunist drinking,” he says, with a laugh, “and more about appreciating the wines for what they are and how they pair with food.” Though there are plans for a more food-orientated dinner series in the new year.

Charlick’s will host a long-table lunch one Friday a month. For more information or to book tickets visit charlicks.com.