A Cellar Door With a Difference Opens in Gumeracha 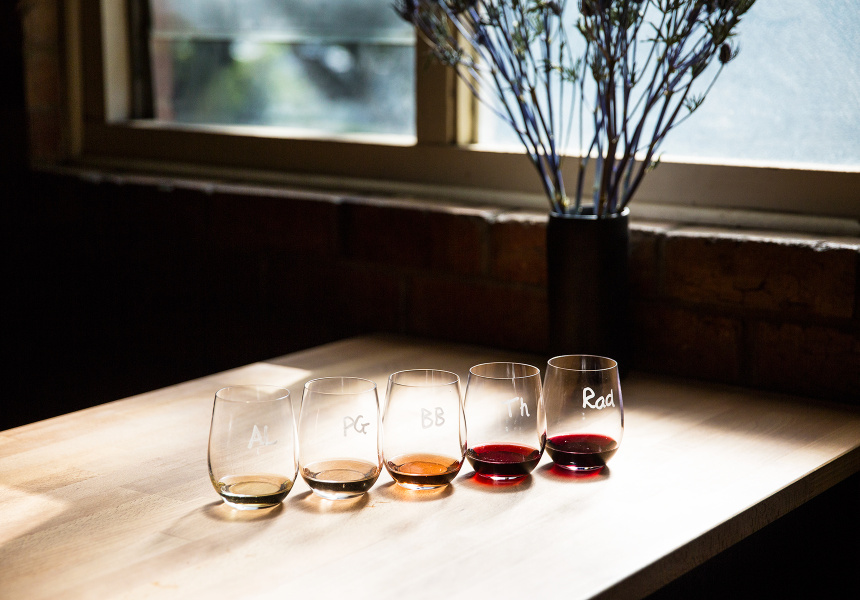 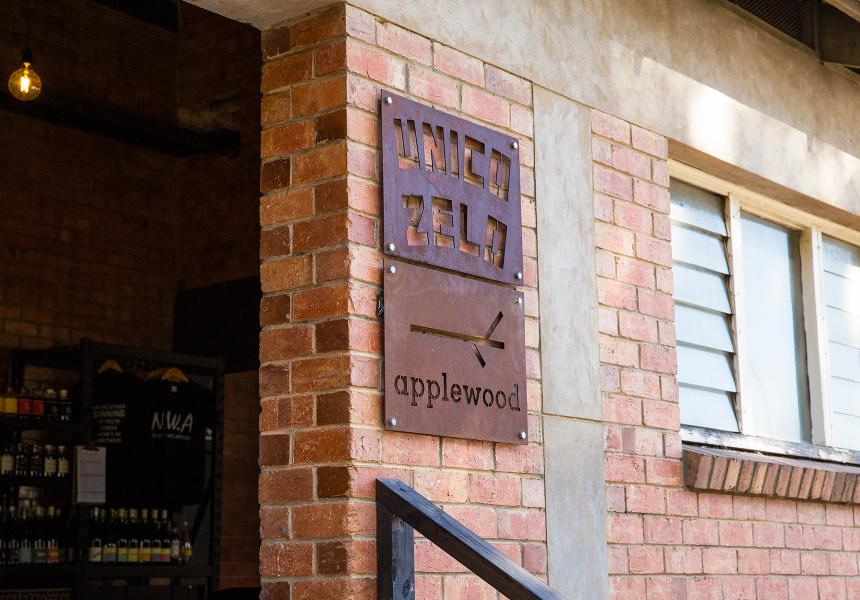 "There’s that saying – jack of all trades, master of none. We want to flip that on its head and try to be great at all of it. Because we really are doing a lot," says Brendan Carter. Together with wife Laura, the winemaker and distiller is behind Unico Zelo, Harvest and Applewood Distillery – and they’re about to get even busier.

While managing three labels and the 2017 harvest, the pair opened its doors to the public last month, converting a former 1920s cold store – previously used by the Carters as storage space – into a cellar door and bar. "People were just coming and knocking on the doors asking if this is a cellar door, so this sort of had to happen," says Brendan.

It’s known as Ochre Nation, and acts as a collective home to all their brands. Visits won’t be the typical cellar-door experience; bookings are essential and guests can expect a guided tour of the winery and facilities. Choose between flights of Unico Zelo wines or Applewood spirits – or knock back a cocktail.

"I see this as a final destination," Brendan says, "where people can meet a winemaker, like a Willy Wonka Factory and physically see what’s going on."

For now, food is limited to bar snacks, but the kitchen will soon expand to include platters with a focus on local and native ingredients. 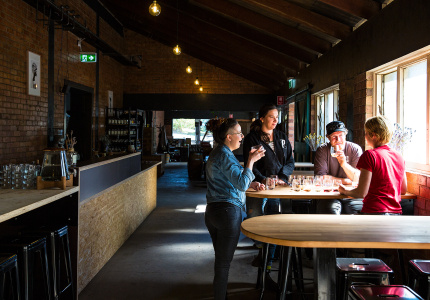