CBD Micro-Roastery Elementary Coffee will be a Game-Changer

A brew bar and cafe is set to open on Young Street in July. 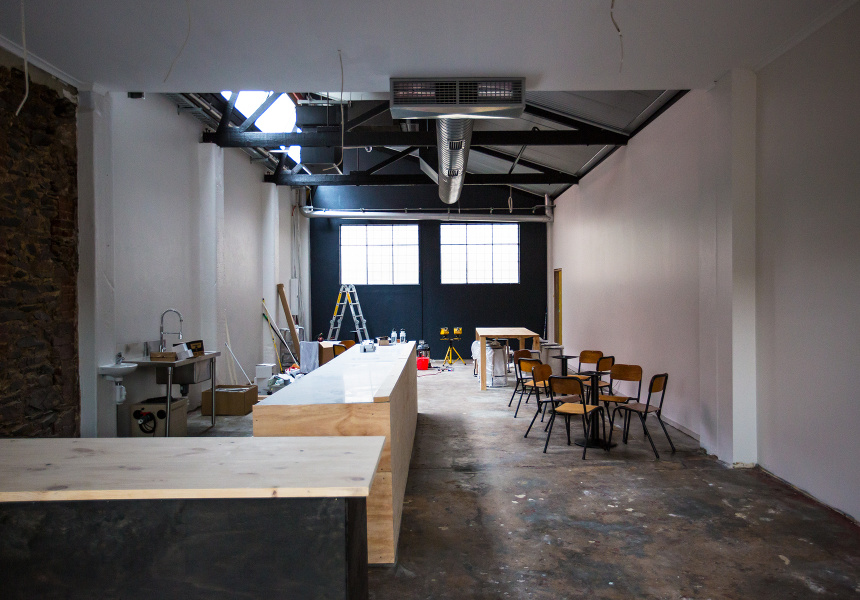 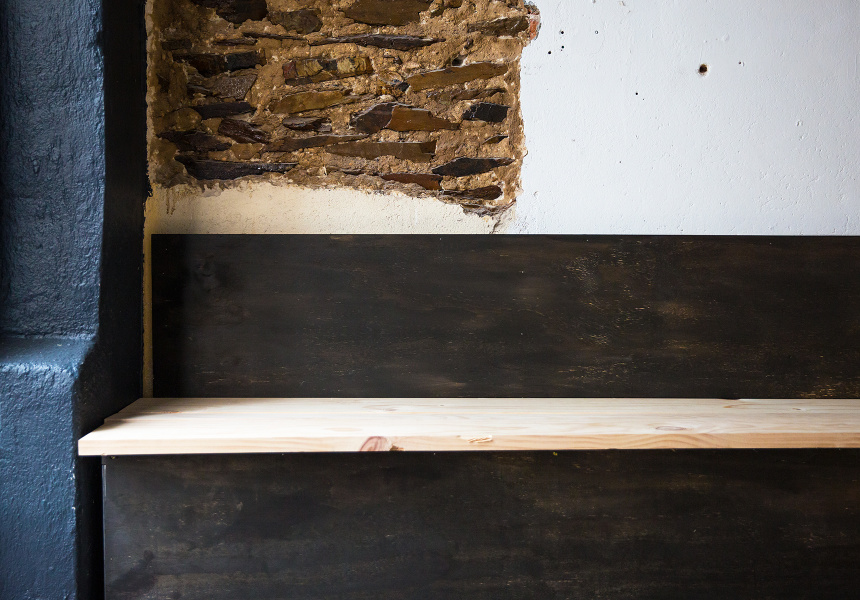 Owner Brad Nixon can rightfully claim to have introduced Adelaide to specialty coffee. He was Bar 9’s first-ever employee, back when the tin shed cafe sported more grinders than tables. He learned to roast under the guidance of Mark Barun, of The Coffee Barun, before relocating to Melbourne for a five-year stint. There, he worked with some of the country’s most forward-thinking producers, such as Code Black, Five Senses and Axil Coffee Roasters.

Unsurprisingly, then, Elementary Coffee will have a classically Melburnian MO. Expect an exposed-brick-n-beams interior filled with the aroma of a churning roaster. Nixon will be on deck daily for brews and chats – or to talk you through his latest offerings and discoveries.

Adelaide CBD sites are notoriously swaddled in red tape, and Nixon turned-down four other locations before settling on the Young Street digs. He says the 100-square-metre warehouse redevelopment was worth the fight.

A brew bar will greet customers as they enter, exemplifying Nixon’s focus on filter coffees. A second long bar for espresso and food service – featuring 12- to 16-hour slow-cooked sandwiches, pastries and other light treats – is also in the works. The final piece is a 150kg roaster, which is ready to be hauled into position once anointed with the council’s blessing.

The recent surge in independent roasteries around Adelaide means more quality options for local coffee outlets. While many top-tier establishments remain faithful to their interstate suppliers, who in many cases helped define their identity, an exciting new marketplace is developing for adventurous operators.

Distancing himself from the “direct trade” buzz-talk, Nixon says much of his green product will be sourced via relationships established while travelling to Guatemala and El Salvador for Code Black.