There’s been a wave of new upscale fish’n’chip joints this year. From the sea to the Hills, here’s what’s got us hooked. 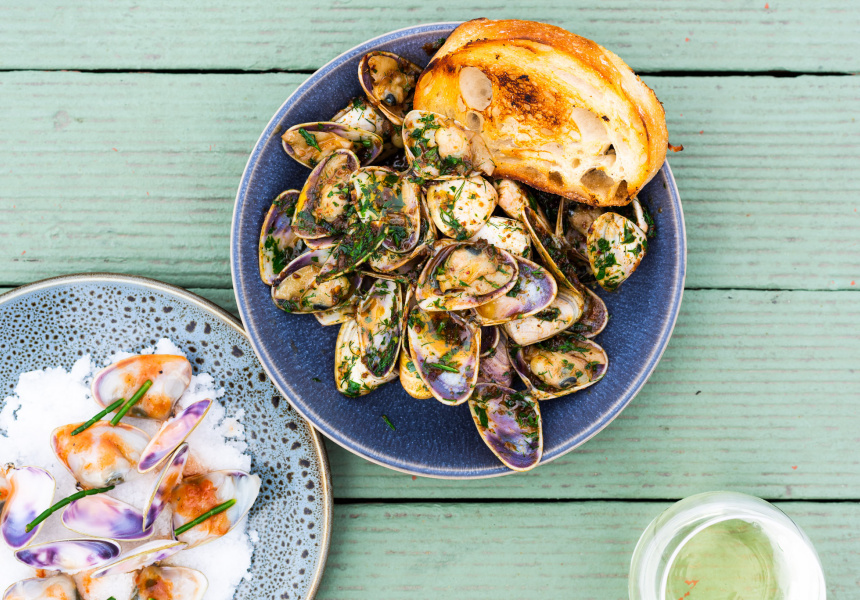 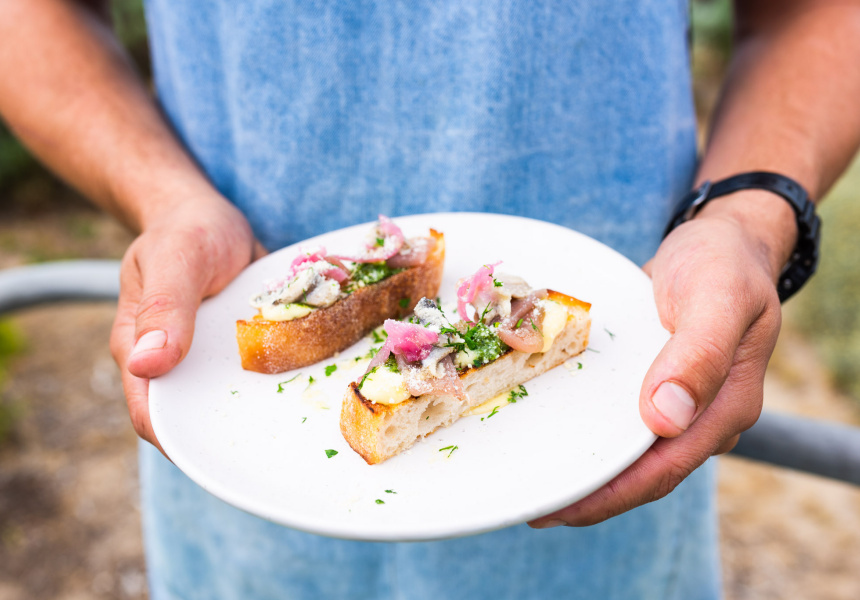 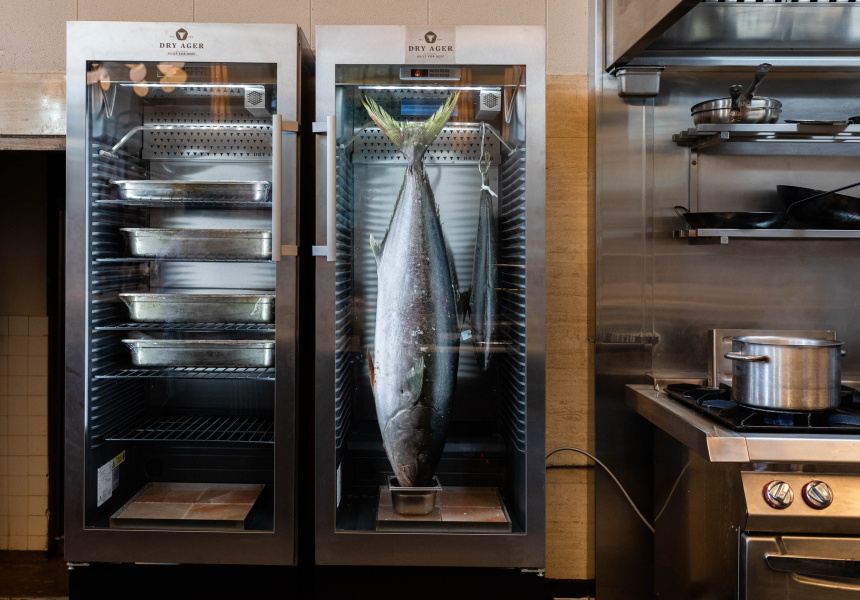 South Australia has famously good seafood. But for a long time our best produce has been shipped to overseas buyers, while our seafood restaurants stuck to the same old formula. But this year a swell of new venues have lifted the local seafood game, from upscale fish’n’chippers to a swanky CBD restaurant – all with sustainability front of mind. Here are four fresh new spots to check out, from the sea to the Hills.

Jules Rydon starts receiving texts from his fishmonger at five in the morning. Daily market updates are vital for the chef, whose menu changes regularly depending on what’s available – there might be nannygai one week and leatherjacket the next.

“Our focus here is to serve sustainably sourced seafood as much as we can, and do it as best we can,” says Rydon. “We’re looking to utilise by-catch as much as possible and promote the underdog of seafood ... things people don’t usually go for.”

This new spot in Stirling might be Adelaide’s most ambitious fish’n’chipper yet. Owners Amanda Prance and head chef Sam Prance-Smith (Amanda’s nephew) were spurred by a lack of quality seafood options beyond the coast. Their menu features the classics (grilled and beer-battered fish, chip butties, scallop pies) alongside smoked sashimi, seafood sausages and snook red curry. The fish are dry-aged, a process that takes anywhere from three days to three weeks (depending on the species) and enhances the flavour.

Prance-Smith’s years working in high-end kitchens opened his eyes to the ongoing ethical and sustainability issues in the seafood industry. “There’s over 4000 to 5000 species in our waters, but wholesalers get the same seven fish, so [fishers] catch all this other stuff but the market in South Australia doesn’t want to buy it,” he says.

Angler is sourcing its produce direct from local fishers through Fair Fish SA, which supplies more sustainable species such as carp and blue weed whiting (the Angler chefs recently experimented with “carp bacon”, which is dry-aged, smoked and then cooked on the woodfired grill.) Waste is minimised by using parts that would otherwise be discarded – prawn shells go in the stock used in a Spencer Gulf prawn and carrot soup, and fish scales are turned into crisps.

This seafood diner overlooking Goolwa Beach is backed by Goolwa Pipico and run by two local chefs with reputations that extend beyond the south coast.

Trained chef Vanessa Button (ex-Bombora) works front-of-house, and Brendan Roach (Osteria Oggi, Press Food & Wine) is behind the pans in the humble kiosk, serving local pipis, Coorong mulloway and mullet with produce such as saltbush and samphire foraged from the surrounding dunes.

In fact, all the produce is foraged, caught or harvested by local companies, including Goolwa Pipico, Hoad Fisheries and the Ngarrindjeri owned and operated Kuti Co. Kuti (meaning “pipi” or “cockle” in the local Ngarrindjeri language) have been harvested by the Ngarrindjeri people for more than 10,000 years. They’re also the star of the menu here, which has built a reputation for inspired dishes such as sashimi pipis with samphire and Bloody Mary sorbet, and pipis with XO sauce and crusty dunking bread. There’s also fried Coorong mulloway wings and bits inspired by Korean fried chicken (best tackled by hand) and saltbush-crusted baby squid (their take on salt-and-pepper squid, the Aussie pub staple). The place recently reopened after a reno, so now’s the perfect time to visit.

The ambitious new restaurant is the brainchild of Martin Palmer and Ed Peter, the partnership behind upstairs bar and restaurant 2KW. “There was the opportunity in town to have a great seafood restaurant, and we felt that this grand space really suited that type of concept,” says Palmer. “And the fact that there are so many different varieties of seafood that a lot of places aren’t really using. They tend to stick very much to the traditional types of local catches that are around. We’ve really expanded to bring in seafood all over Australia.”

The menu spans everything from fish’n’chips to beluga caviar. Smaller dishes might include a pickled squid salad with black pudding and burnt apple; wok-fried pipis in an XO sauce; and crab remoulade with avocado, finger lime, chives and rye crackers. Larger options include wok-fried mud crab in a chilli-coconut broth and Murray cod with Sichuan eggplant and Chinese black vinegar.