After the Parkside location closed in January, a second Bar 9 has shut-up shop. 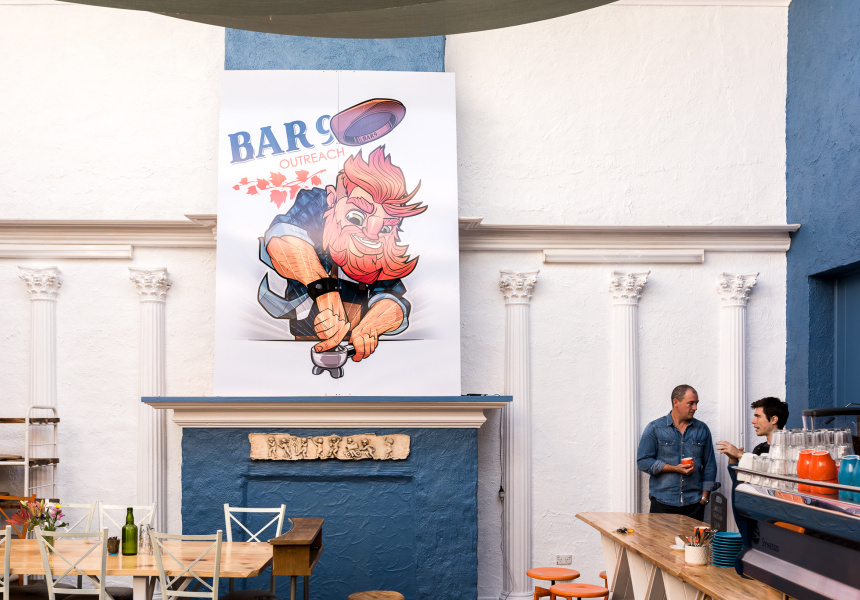 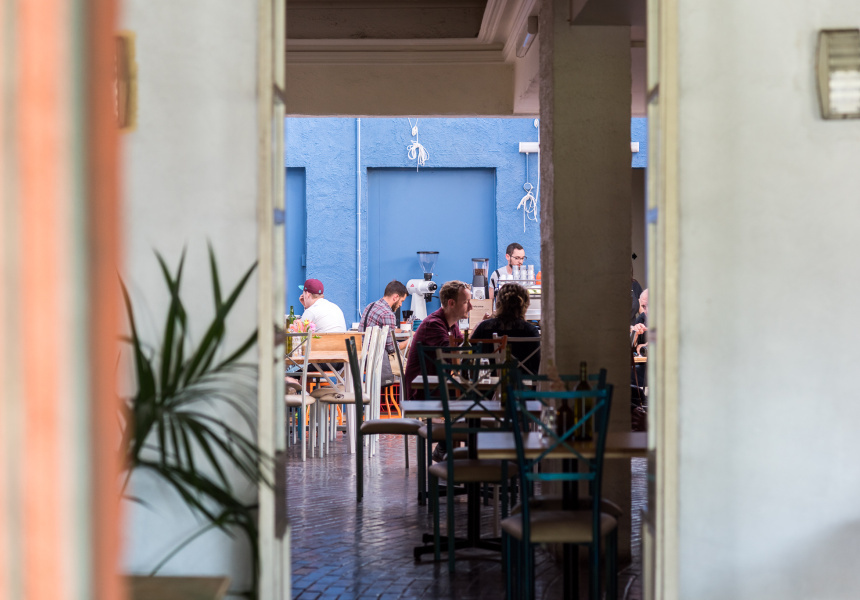 The CBD site opened one year ago in partnership with the St Vincent de Paul Society. Bar 9 owner Ian Callahan was approached by David Wark, the CEO of Vinnies in South Australia, about using the site’s kitchen and developing a hospitality training program.

Last year, Callahan told Broadsheet the “Outreach” program would involve “training disadvantaged people from the shelter – teaching them front of house, coffee-making, baking and so on. Even business skills.”

Today, Wark was hesitant to reveal details on the split, but blamed Bar 9’s “failure to meet their commercial obligations”. He also tells Broadsheet the Outreach program was not operating “as we’d have liked”. “It’s a frustrating end to what could have been a wonderful partnership,” he says.

It’s a massive blow to a brand that can lay claim to spearheading Adelaide’s third wave coffee movement – and a surprising development, after the Bar 9 brand shifted its focus to the Whitmore Square site in January.

But Callahan says the closure has been on the cards for some time. “We were questioning the viability of the business for the past couple of months. And given my other commitments, both personal and relating to other ventures, something had to give,” he says.

“Vinnie’s and particularly David Wark, had to date been hugely supportive and we’re forever grateful for the opportunities that they had presented.”

From here, the future of Bar 9 Central may look grim, but Callahan assures us it's full steam ahead. The sole remaining Bar 9 site is undergoing a refit by Wholegrain Studio (who redressed the Whitmore Square site) and a new menu will launch soon. Callahan will also turn his attention to “four or five other projects that have kept getting pushed back.”

As for the future of the Whitmore Square site, Wark says there’s still potential for a similar business model down the track. “We’d be open to continuing running as a commercial venture, on the basis that there’d be a social aspect to it. But it’s a little early to be too definitive at the moment.” 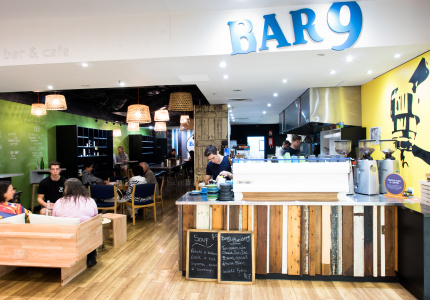