Adelaide gets its first Korean fried chicken and beer joint. 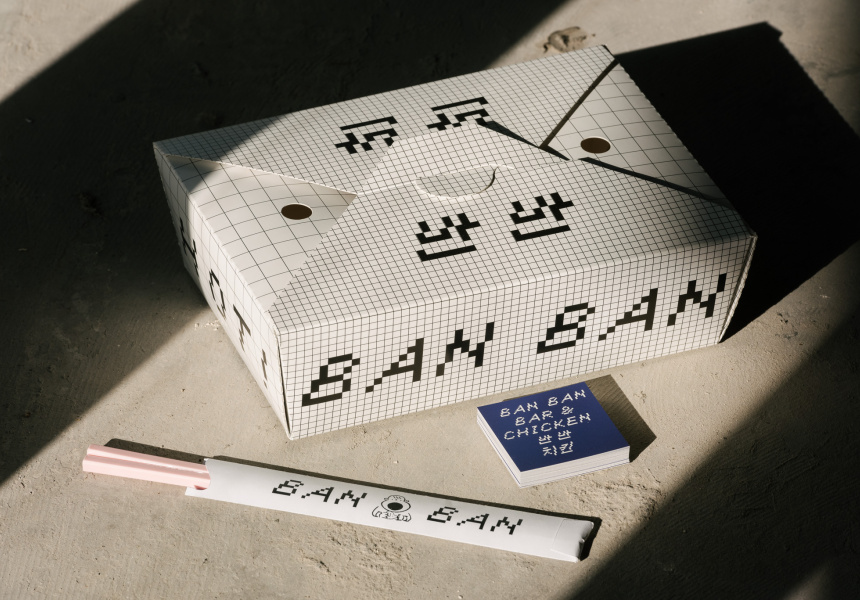 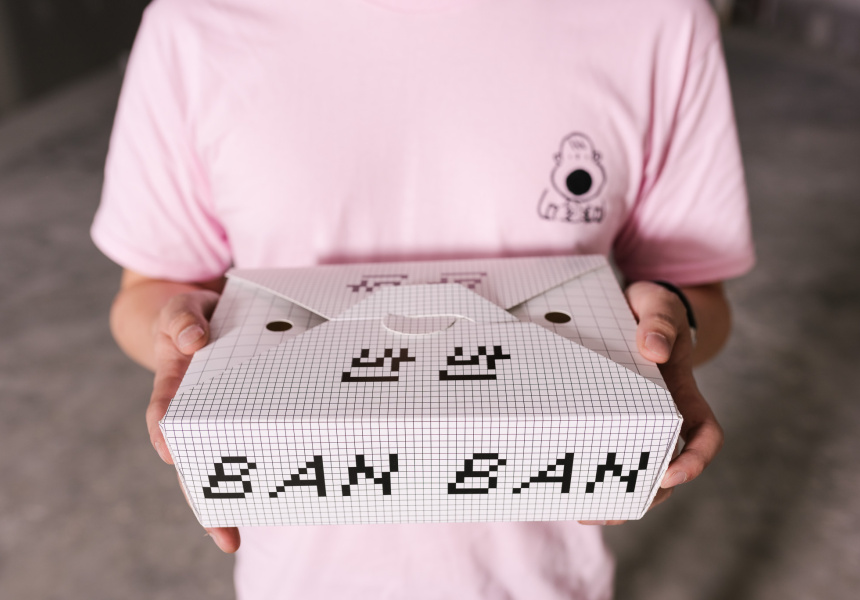 The one-two punch of fried chicken and cold beer is a staple of South Korean late-night dining. They might be overseas imports, but the winning combo is so entrenched in Korean culture it has its own name: chimaek (a portmanteau of chicken and the Korean word for beer, maekju). It’s not hard to see why.

“In Korea it’s fast food. In Melbourne it’s more dine-in, restaurant-style so we’re trying to get that balance of the two,” says Song.

He hopes it’ll kickstart a new dining precinct in the city’s soon-to-boom mid-west. The former Telstra shop sits directly opposite the West Franklin apartments, which will soon bring an influx of residents into the area. Whitmore Square’s newly minted Bohem apartments are a short walk away.

“We’re waiting for all the apartments to build up to activate that side of the [city],” says Song. “It’s a bit quiet now, but you can see there are a lot of apartments going up and student accommodation and [further north] the UniSA campus expansion and the new hospital.”

Neighbour or not, we’ve an inkling Ban Ban will pull a crowd. Adelaide is no stranger to fried chicken but its Korean interpretation is still relatively scant in this city. The crisp bird is twice-fried so packs more of a crunch than its American-style counterparts. The skin is cracklier, less oily and comes coated in a sticky sweet chilli or soy-garlic glaze usually served ban ban style (hence the name) which means “half and half” in Korea: “half original and half with sauce or half sweet chilli and half with soy-garlic,” explains Song.

Ban Ban’s chicken (from local supplier Holco) will be soaked in a marinade overnight and then fried whole, bone-in, and cut to serve. The “secret” recipe comes from Korea, but that’s all Song will share with us. “We’re not even letting the staff know,” he adds.

Shareable sides, or anju, such as traditional pancakes and sweet-chilli rice cakes will round out a menu that’s designed to pair with drinks; specifically, Korean beers Hite and Cass and tap beer from Coopers and Sapporo. Korean spirits such as soju and makgeolli (a lightly sparkling traditional rice wine) will also be available.

The space is still just a shell but Song has enlisted Genesin Studio and Peculiar Familia for the fit-out and branding. The build has been held up by the delivery of special handmade, handpainted tiles from the Netherlands. “It’s the first time these tiles have been used in South Australia,” says designer Ryan Genesin.

He and co-designer Lia van Dalen will create a playful, modern and stylish space (something “quite monolithic but quite fun,” he says) that’ll transition seamlessly from day to night. Bi-fold windows will open the venue to passersby. “Street connection is important to us,” says Genesin. “It’s not a pedestrian destination so to activate it is quite important.”

“In Asian countries you walk down a street and there’s neon light boxes in the streets and alleyways and it’s very colourful,” adds Song. “We want a playful environment for people gathering and eating.”