Produced by Broadsheet in partnership
with Honda.

An Authentic Slice of Peru Hidden in Plain Sight

This unique diner is just a 20-minute drive from the CBD. In partnership with the Honda HR-V, the perfect partner for exploring the best dining destinations, we find out why it might be the busiest unknown restaurant in town. 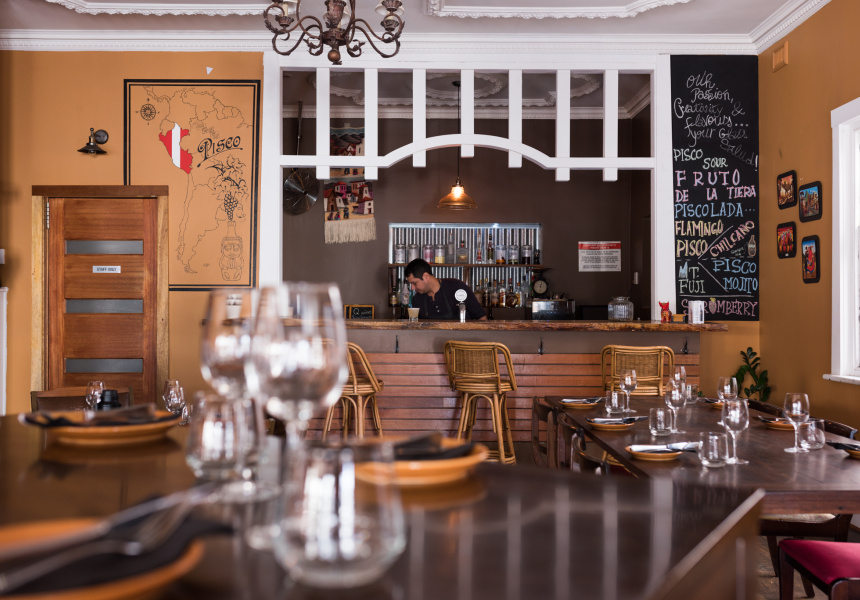 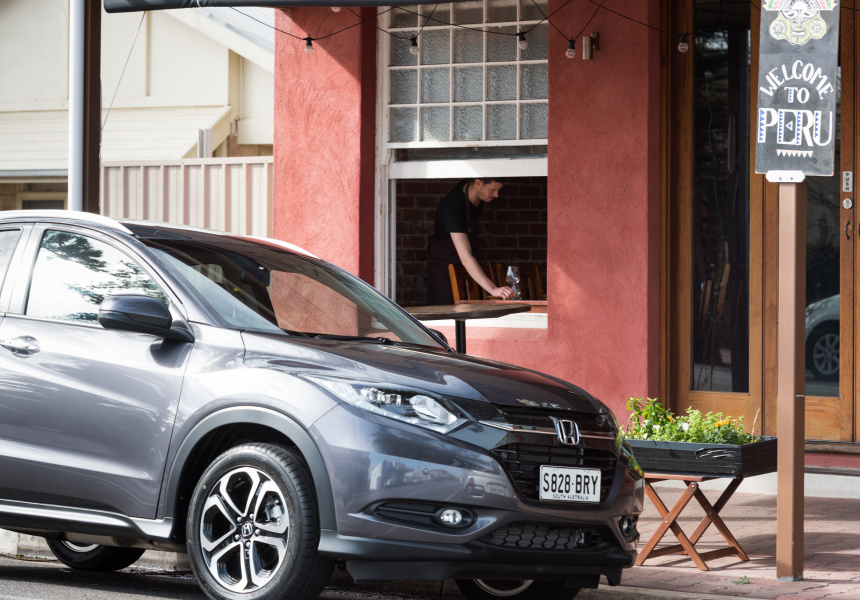 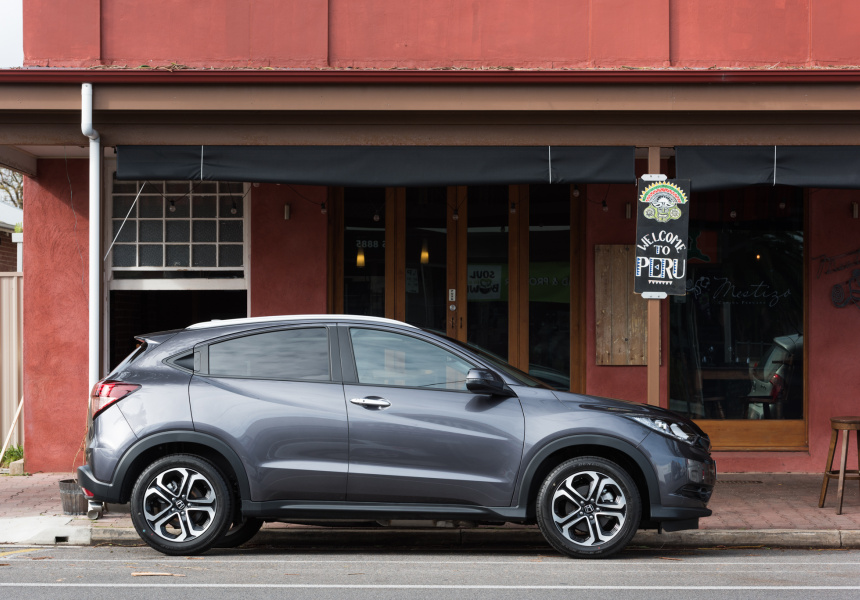 The busy stretch of diners, bars and restaurants along Jetty Road in Glenelg has long been a lure for tourists and locals alike. But a few blocks south of the beachside favourite, as the sand thins, so do the dining options. Glenelg South is quieter, offering standard cafes, pizza bars and a few, mostly takeaway, Asian options. Which makes it an unlikely setting for Mestizo Cocina Peruana, a restaurant singlehandedly boosting the city’s culinary repertoire.

That’s thanks to chef Renzo Canepa, who grew up in Peru’s capital, Lima. In 2013 he found himself working at Sabai in Glenelg South – a lunch spot by day and Thai restaurant by night. Canepa soon convinced his boss to let him use the space after hours to trial serving Peruvian food. With those pop-ups a growing success, Canepa struck out on his own. In 2014 he partnered with another local chef, Justin Hamam, and the pair opened Mestizo just down the road from Sabai, on Partridge Street in Glenelg South.

“We never wanted to be right on Jetty Road,” says Canepa. While Glenelg South isn’t as busy as Glenelg, Canepa says it has much more character. “Glenelg South has a community feel to it,” he says. “Everybody knows each other.”

It also allows Mestizo to hero what Canepa and Hamam believe is innovative yet authentic Peruvian cuisine, that also bears influences from Spain, Portugal, Africa, Japan and China.

Anticuchos, for example, is a Peruvian dish with African roots: smoky, charcoal-flamed beef hearts. “They’re cut really thin and served on a skewer,” says Canepa. “So it grabs all the smokiness from the chargrill.” The meat is continually basted with a marinade heavy in aji panca, a Peruvian chilli that adds smokiness and sweetness “without burning your tongue”.

Canepa shares the head-chef responsibilities with Hamam. They first bonded over Peru’s “national dish” – ceviche. Mestizo’s starts with fresh local fish (preferably red snapper), and then adds Peruvian imports: aji amarillo (a Peruvian yellow chilli with citrus notes and slight acidity) and corn from the Andes, called cancha. “It’s a little corn that we toast and add into the ceviche for crunchiness,” says Canepa.

Mestizo’s six-course, seasonal degustation changes weekly and features off-menu dishes proposed by staff. “They really have to get involved,” says Canepa. “It’s not just bringing the meal to the table, it’s about explaining what it is and guiding diners through.”

This kind of attention to detail has made Mestizo’s South American fare destination food, drawing as much a city-dwelling crowd as it does locals. But almost three years on it remains a unique discovery for those unaccustomed to venturing south from Glenelg. “We still get people walking in and saying, ‘Oh, wow. I didn’t know you were here’,” says Canepa.

This article is produced by Broadsheet in partnership with the new Honda HR-V, the perfect partner for exploring the best dining destinations around town.

Produced by Broadsheet in partnership
with Honda. Learn more about partner content on Broadsheet. 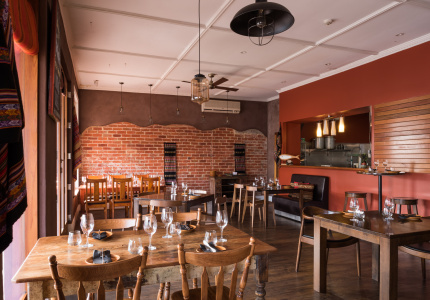