It has a focus on inclusivity – particularly for the LGBTQIA+ community – and a not-so-subtle nod to the history of the space. 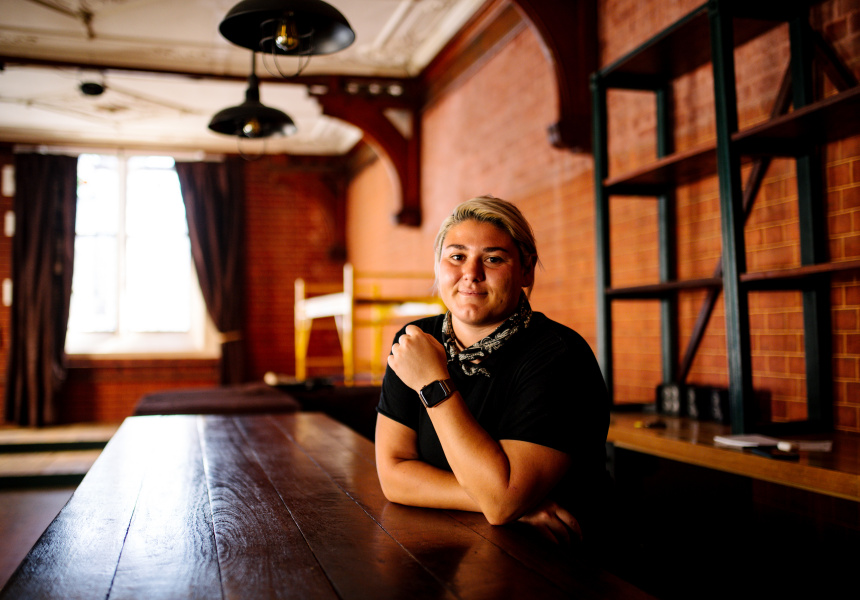 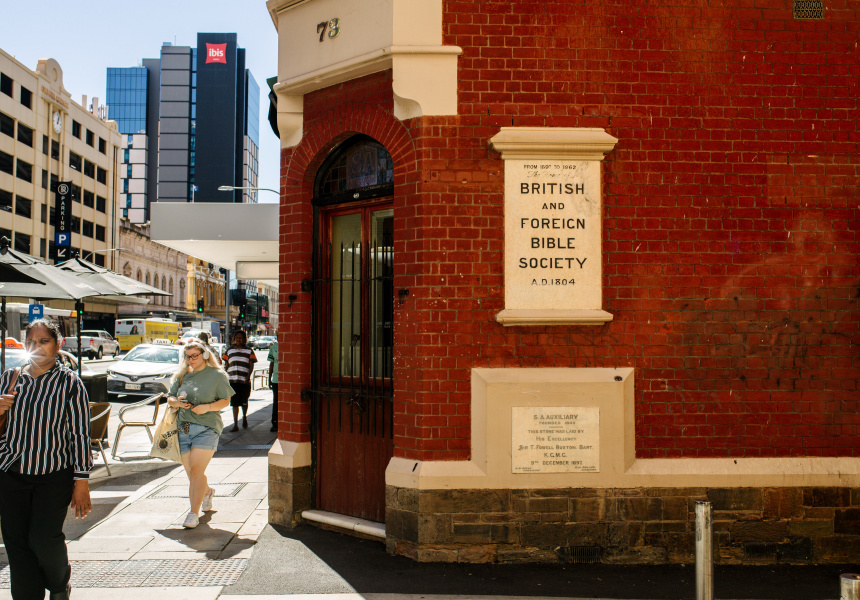 Alexandra Cannizzaro isn’t religious. But, while she was hunting for locations for her first bar, she found herself drawn to the old Bible House (aka Bertram House, and formerly the British and Foreign Bible Society) on Grenfell Street. She hadn’t set out to create a themed bar, but as soon as she stepped inside the space the vision was clear.

“I came into this building and really liked the architecture of it. It has really churchy vibes,” Cannizzaro says. It is dimly lit and still mostly empty when Broadsheet visits, and the upstairs space (accessed via Coromandel Place, not Grenfell Street itself) is full of dark timbers and has a beautiful stained-glass window. “I pretty much got this place because of that window,” she says.

A tiny room to the side of the bar will become a “confessional” for visitors who want to get something off their chest. “When it’s time to confess, a red light will turn on. And someone can come up [to the window], one person at a time,” says Cannizzaro. Depending on the day, those who “confess” might receive a free drink.

Cannizzaro’s focus is on inclusivity – particularly for the LGBTQIA+ community. “We want this to be safe space … [where] you can have a nice drink and a boogie.” (In keeping with her safe space mission, Cannizzaro wants to eventually introduce a door charge on weekends, with all money going to local services such as Shine SA, HYPA, Shelter SA and Aboriginal Family Support Services.)

A drinks list is on its way, but cocktails are the focus, including the Sexx Worker (gin, Cocchi Americano, Joseph Cartron Cacao and lemon) and Forgive Me, RuPaul (with Joseph Cartron Cacao, Galliano, Licor 43, orange juice and whipped egg white). You can also expect local gin, wine and beer.

While Anna’s will be Cannizzaro’s first bar, it’s by no means her first business. She previously owned four juice bars and four florists (she stopped because she was “burnt out”). She also runs occasional tasting parties Vinodisco and Gingin, “to help our wine industry and distilleries with some cash flow in winter when they need a bit of a boost.”

At night, the corner of Coromandel Place and Grenfell Street can feel slightly removed from everywhere else. But Cannizzaro, who also has a background in business and tourism strategy, likes it that way. She sees it as an opportunity for more small businesses to move into the area, including new venues of her own. “Eventually I want to turn this street into something like Peel Street – but with more edge,” she says. “So I’m already looking at taking another lease.”

Anna’s Cocktail Club will open in early April, over the Easter weekend, at 73 Grenfell Street. 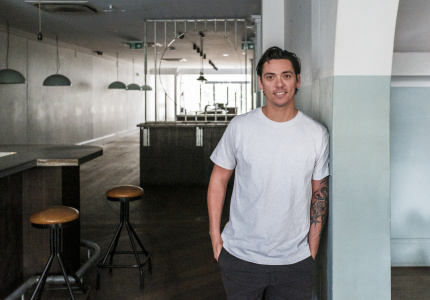