Anchovy Bandit Is Expanding and a New-School Neighbourhood Deli, Bottega Bandito, Is Moving In Next Door

Prospect’s new resident will serve house-made pastas and sandwiches by an ex-Hentley Farm chef, plus pastries, charcuterie, tinned seafood, pickles and preserves to stock your fridge and pantry. 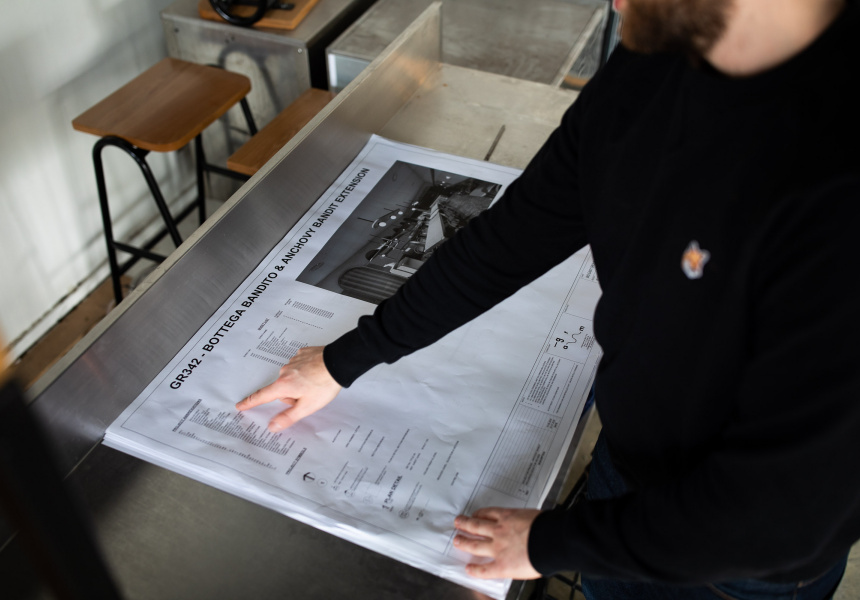 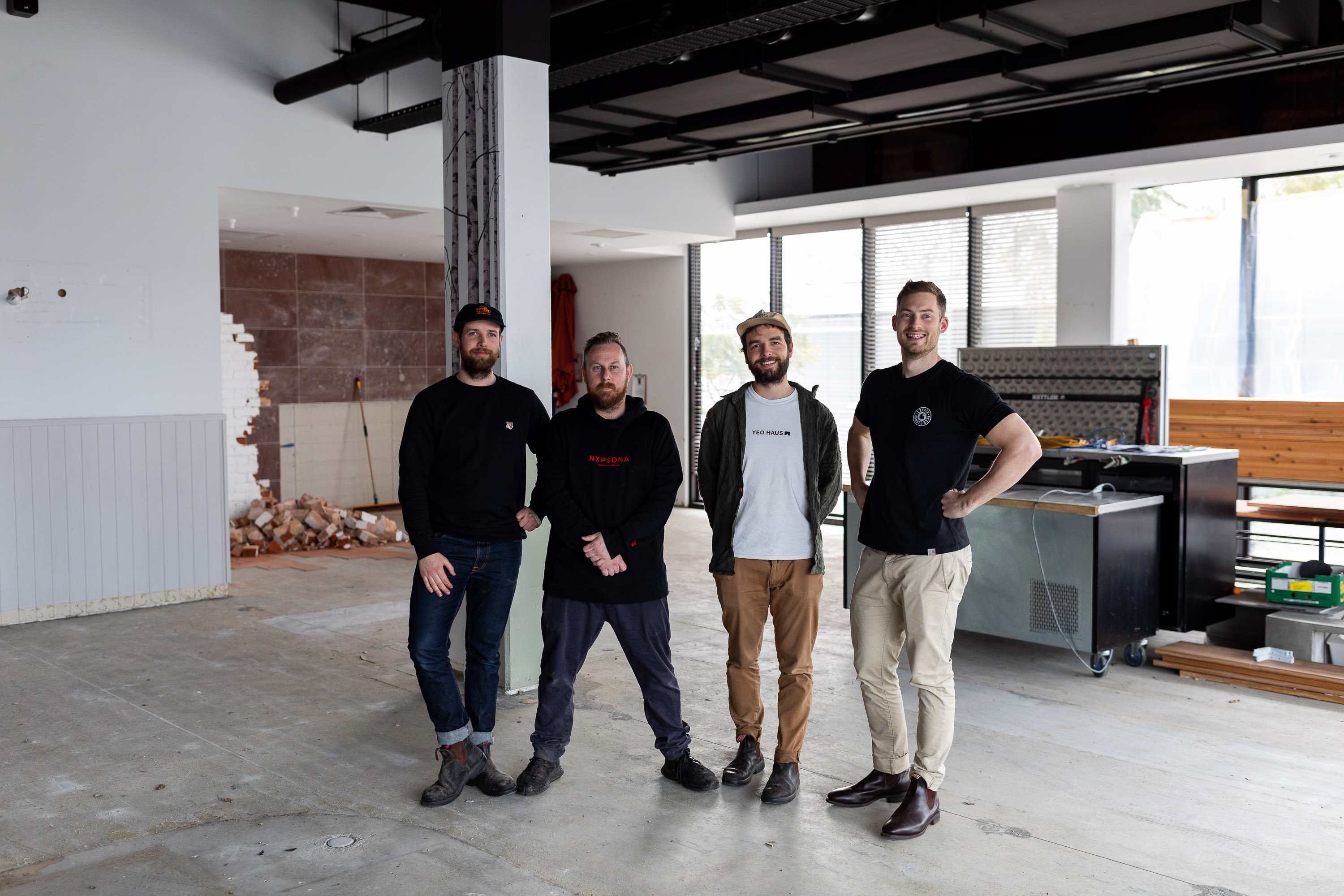 Since covid restrictions came into effect, Anchovy Bandit’s Alex Bennett has been turning people away from his petite Prospect pizza bar. (Under current rules, the place can only sit 15.)

Fortuitously for him, neighbour New Nordic was selling – and he was buying. The spacious 180-square-metre site will soon be split in half and turned into a new dining room for Anchovy Bandit while adding a brand-new concept to the corner block – a new-school Italian-inspired deli and cafe.

“Prospect is such a vibing place during the day, especially on weekends,” Bennett tells Broadsheet. “There’s a lot of people around and there’s more moving in. And we want to be a part of that.”

Bottega Bandito will have a “big Italian focus” – serving pastas, pastries, pickles and preserves to eat in or take home. “There’ll be tinned anchovies, house-made sauces, fresh pastries – we’re getting a pastry chef on board,” says Bennett. “And we’ll have a big fridge full of meats we’re curing ourselves as well as cheese we buy in.” They’ll be sliced to order and stuffed between sourdough that’s been baked in the woodfired pizza oven next-door.

Shane Wilson (ex-Hentley Farm, Bistro Dom, Orana) has already joined the team as executive chef and will oversee both Bandito and Bandit. He’ll be joined in the kitchen by 2IC Michael Henderson, who worked with him at Hentley Farm.

“I don’t have Italian background, so I’m not going to try to be too traditional with it. I like the guys’ mission statement: inspired by tradition but not bound to it. I’m trying to adapt my own style to Italian cooking, so there’s a focus on pasta, but some are noodle inspired – I like stuff like XO noodles. I want to do a take on that that’s a bit more Italian.”

His eggplant XO is already on the Bandit menu, served with a creamy burrata. In the coming weeks he’ll be busy jarring fermented chilli, pickles and pasta sauce to sell at the deli.

Wilson, who’s spent the past few years working in fine diners, says he’s using that knowledge and finesse to present “slightly more stripped back casual food”. “It’s exciting to be doing something different,” he says. “Pasta’s something I haven’t focused on before.”

The deli will stock merch as well. (Bennett says the team is inspired by Newtown’s Continental Deli, which has become famous for its tinned martinis, totes and tees: “They do such a good job. Their food is epic, but I really love their branding”.)

Studio Gram will oversee both the extension (which will add a long communal table and more booths to the restaurant) and the deli fit-out with a design that complements Sans-Arc’s retro Anchovy Bandit interior.

“The intention was to bring a whole new personality into the Bottega space,” says Bennett. “The Anchovy extension is designed to be a gradient between the two spaces … drawing influence from Sans-Arc’s design to marry the two spaces together.” Expect pink and green marble, timber panelling and a charcoal tiled floor.

A cropped drinks list will include one or two cocktails, local wines by the glass and a couple of canned beers. Dawn Patrol will supply its milk blend, and a rotating list of roasters will supply beans for black and filter coffee. 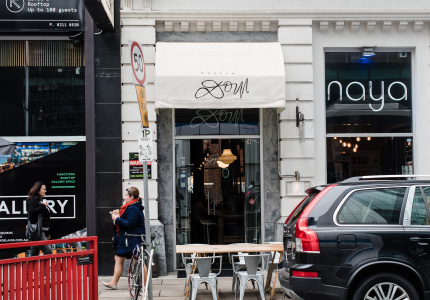