First Look: Alpine Winter Village Brings All the Perks of a Euro Christmas to Adelaide

The team behind the Royal Croquet Club serves up a new winter tradition. 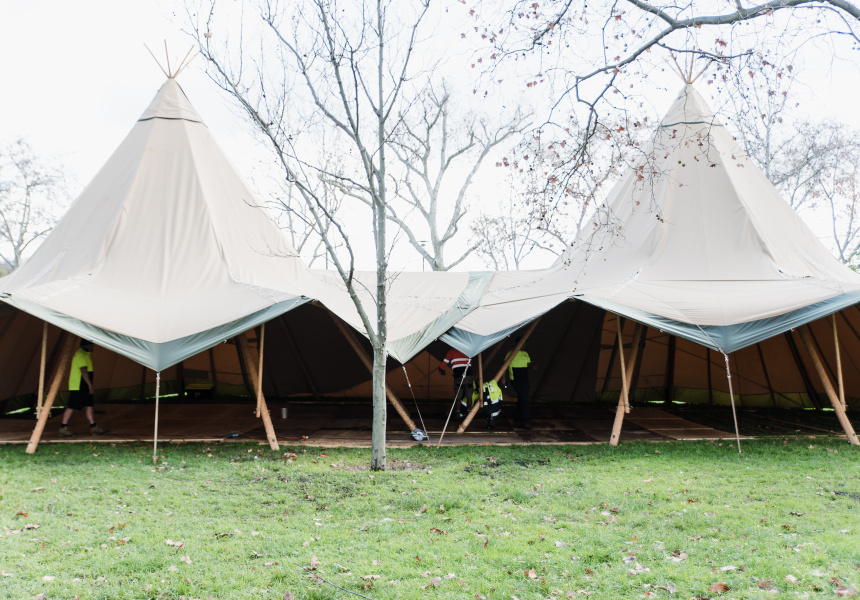 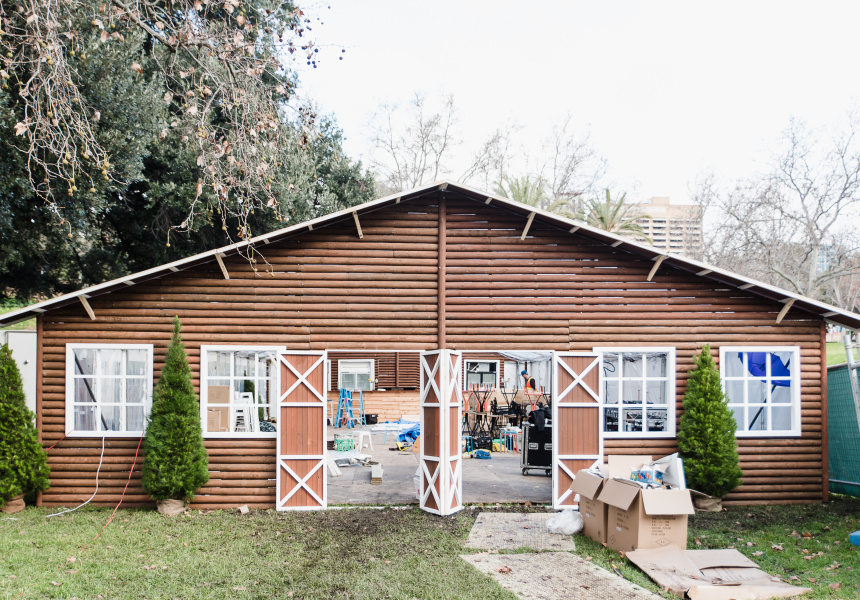 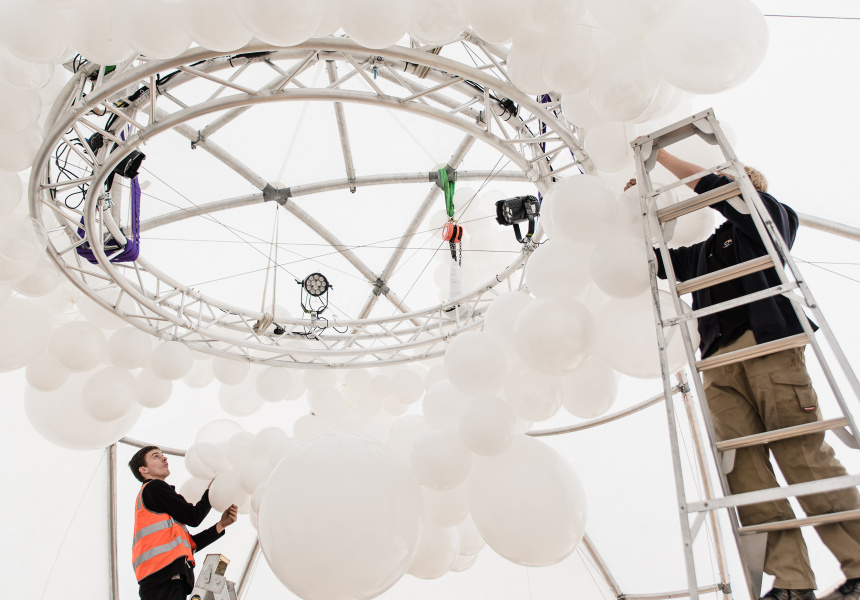 Ice rinks, roasted chestnuts and timber ski lodges are usually reserved for our friends north of the equator, but thanks to the team behind the Royal Croquet Club and Little Miss series of bars, Adelaide is about to experience a white Christmas.

Inspired by the olde-worlde charm of European Christmas markets, the Alpine Winter Village will convert the Torrens Riverbank into a seasonal hub replete with ice-skating rink, a chalet-style bar, winter fare and live music.

The winter festival was born out of a joint venture between Renewal SA and the Riverbank Authority, who introduced an ice rink to Elder Park in 2015 as a way of activating the usually quiet precinct. This year they extended an invitation to local creatives to expand on the concept. An opportunity that Adelaide pop-up king Stuart Duckworth “jumped at”.

“I’ve spent a bit of time in Europe at Christmas time, and their decorations and markets are something which I’ve always admired – it’s a little bit magical,” he says. “That’s something that Adelaide, and Australia, misses out on come Christmas time because our climate is obviously so different.”

Duckworth and his team have secured some of Adelaide’s top chefs, including Andre’s Cucina offshoot Mangia Mangia, newcomers Pizzateca, and Brat Haus, specialising in wurst and hot pretzels. There will also be warming winter treats such as raclette (melted cheese which is then scraped onto your plate), crepes, eggnog and mulled wine.

Entertainment promises something for all ages, with a focus on live music in the evenings. Alpine has teamed up with Music SA’s Umbrella festival to secure a lineup of local talent.

The inaugural event is still in its infancy, but Duckworth already has plans for the years to come. “I think it’s going to wow people, because there’s nothing else like it here, but it’s something that will definitely grow year on year. And I don’t just mean size; I mean curation, development, creativity, and overall offering. This is very much the first year of many.”