The timber-clad wine and cocktail bar is in the former longstanding tobacco shop Smokelovers. It’s keeping the name and adding classic cocktails (including a smoky Margarita) and a wine list dominated by small, local producers. 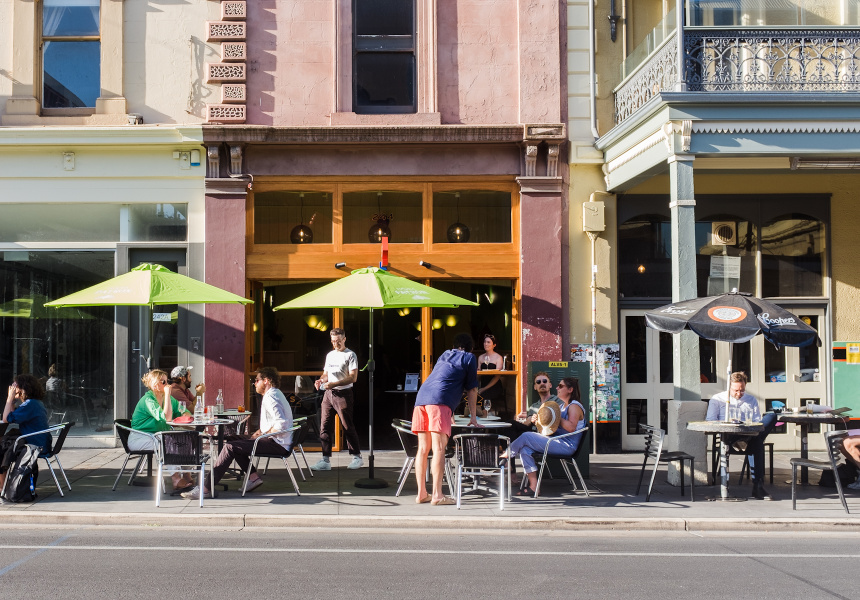 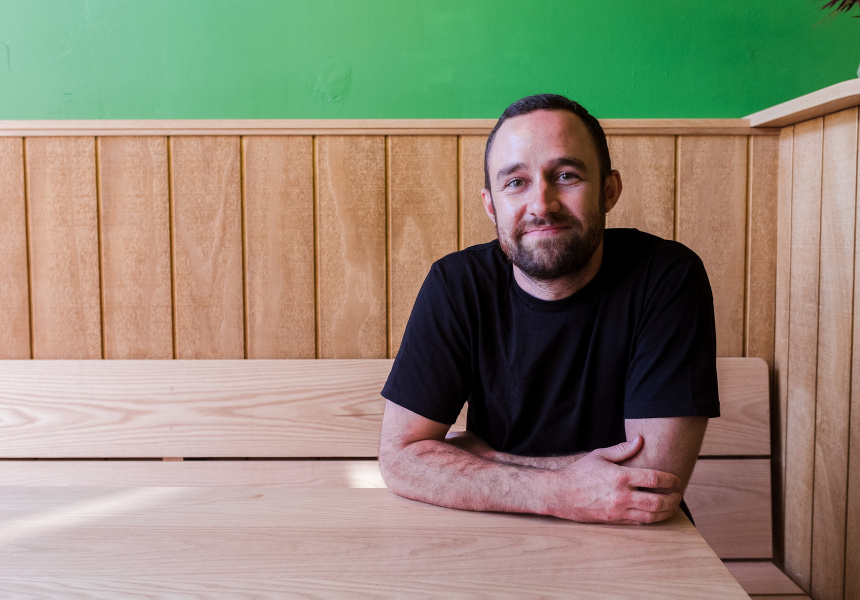 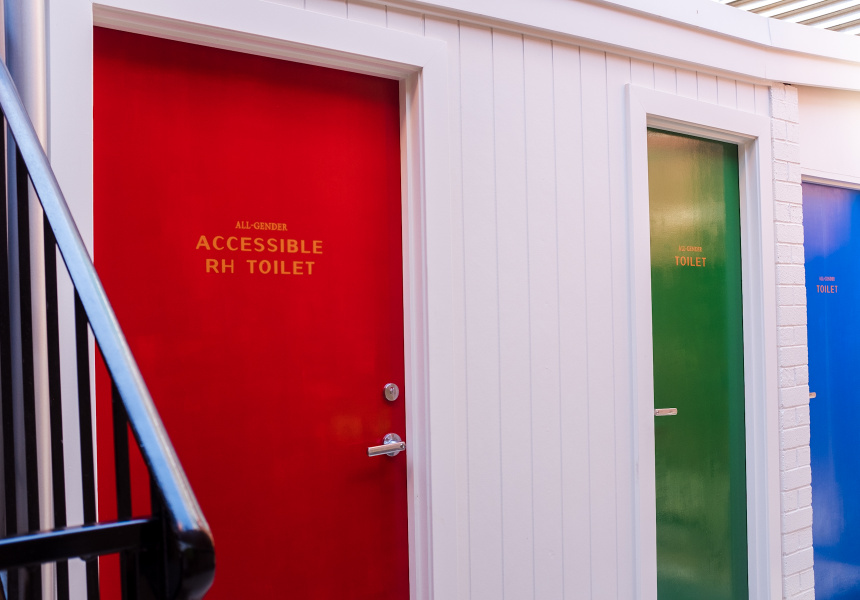 He’s partly right: the longstanding tobacconist, which operated next to the Exeter Hotel for more than 50 years before closing in 2019, has lit up again – as a wine and cocktail bar by long-serving Exeter barman Hamish Tregeagle.

“[With our] contemporary branding not listing everything it does on the outside… you get a lot of people walking past and looking in. It’s the ultimate plain packaging,” he jokes.

The only smoke you’ll find is in the smoky-mezcal Margarita, which can already lay claim to being a crowd favourite. In a departure from his previous workplace, cocktails and wines are the focus here. Expect a couple of spritzes (the East End Sundowner and Bergamot Americano), a few classics (Negroni, Americano, Whiskey Sour and a Bamboo with Fino sherry and vermouth) and an approachable, wide-reaching wine list.

The latter favours small, self-distributing producers with a “light touch”, says Tregeagle. There's lo-fi Hills producers like Basket Range, Commune of Buttons and newcomer Parley Wines, new-school young guns like Hills Collide and Frederick Stevenson and a classic pinot noir from Sidewood Estate. Plus, a strong showing of French and Italian wines by the bottle.

Beers also run the gamut: there’s a Mismatch session ale, a Bridge Road sour, a low-alcoholic number from Big Shed (called “Desi Driver”), a Melbourne Bitter and a Coopers sparkling ale. After years of pulling tap beers next door (“there’s some repetitive strain injury,” jokes Tregeagle), you’ll only find them by the bottle or can here.

“It’s that contrast to the Exeter Hotel but also complementary,” Tregeagle says of the drinks list. (His former employers aren’t worried about the new competition – Exeter co-owner Kevin Gregg helped him establish the new bar. “He gave me advice like the pub-dad he has always been,” says Tregeagle.) Food is limited to simple bites such as olives, cheese, tinned Cuca anchovies and Soiboii bread.

The fit-out by Sam Weckert and Dusty Weatherald of Tiger Build is all timber and greens, with bench seating flanking the walls. “Someone described it as like you’re sitting on a tram,” says Tregeagle. They’re not wrong. Custom lighting by Jam Factory alumnus Liam Fleming, which sits above each table, adds to the old-world train carriage vibes.

While we chat, another customer walks in: an Exeter regular who greets Tregeagle by name before ordering a Martini. “I’ve been serving that guy Coopers session ale for eight years,” says Tregeagle. It’s proof of concept for Tregeagle's vision: to give the people of the East End a taste of something new.