Nine of Adelaide's Best Spins on Easter Classics in 2021

From hot “croiss” buns and hot-cross doughnuts to a spiced Easter ale and an iconic chocolate bilby – here are the best local riffs on Easter favourites. 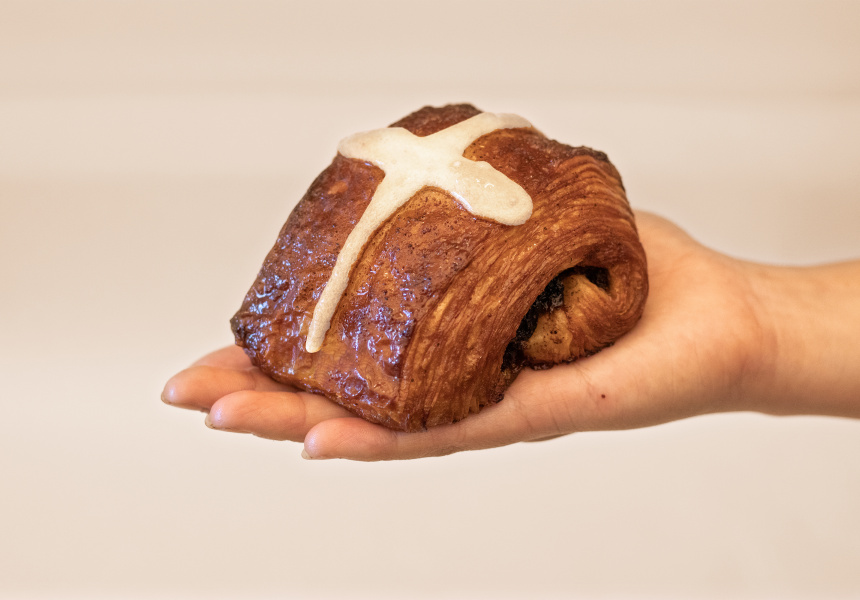 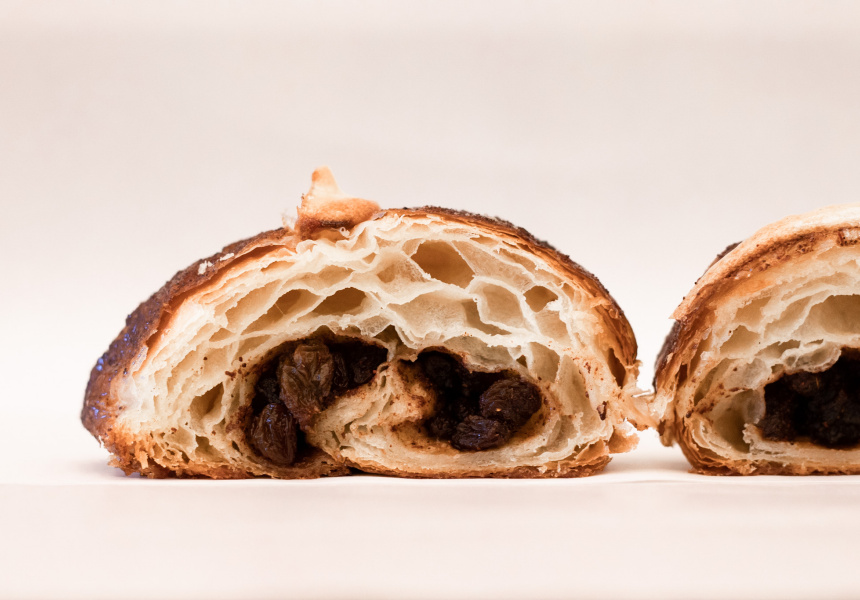 There is more to Easter eating than just beheading chocolate bunnies – it’s also about hot cross buns. But which bun to buy (fruit? Chocolate? From where?) isn’t your only choice anymore. These Adelaide bakers and makers are transforming ordinary Easter treats into something extraordinary.

Abbots and Kinney founder Jonny Pisanelli has conjured more than his share of pastry hybrids (we're looking at you, "danwiches") and this Easter's no exception. He and the team are baking hot x bussants, a spiced croissant with bun-spiced almond cream and dried fruits. Better yet, he’s offering a "take-and-bake" option over the long weekend, so you can enjoy the smell of freshly baked pastries in your own kitchen.

Adelaide’s iconic bean-to-bar chocolatier, which turns 106 this year, is known for its twists on Easter classics. Choose between its hot-cross-bun-flavoured truffles – a buttery Easter-spiced fudge centre coated in dark chocolate and finished with a white cross – and the popular chocolate Easter bilby, which has been going strong since 1993 (part of the proceeds from its sales goes to bilby conservation).

Why hide eggs when you can hide beers? That's the (fair) question posed by Love and Other Drinks. The Adelaide booze subscription service has put together six dark and chocolatey beers from six independent brewers, including Double Choc Hazelnut Brown by Bad Shepherd, Magical Easter Unicorn by Bridge Road, B'Easter Egg Imperial Choc Ale by Dainton and Black Forest Birthday Cake Stout by Ballistic. It's also throwing in a few Easter eggs.

The historic Port Adelaide bakery, now in its 150th year, has a few Easter-themed treats in its repertoire, but among its most popular is the hot-cross-bun cheesecakes. The gluten-free treats have a creamy, sweet, spiced filling. There’s also a vegan hot-cross-bun loaf made with a house blend of spices.

Kyton’s FruChocs hot cross buns bring together two SA brands into one iconic Adelaide treat. What started as a local-radio stunt in 2012 has become an Easter staple in Adelaide households – and the perfect solution to the fruit versus chocolate argument. In place of the usual fruit or choc chips, Menz’s chocolate-coated apricot balls are baked into the bun.

Third Time Lucky and its older sibling Devour are back at it with their hot-cross-bun-inspired doughnut. The plump round treats are made with spiced dough, filled with cinnamon custard then dusted in cinnamon sugar and iced with a cross. There's no holds and no pre-orders, so we suggest you pay them a visit soon.