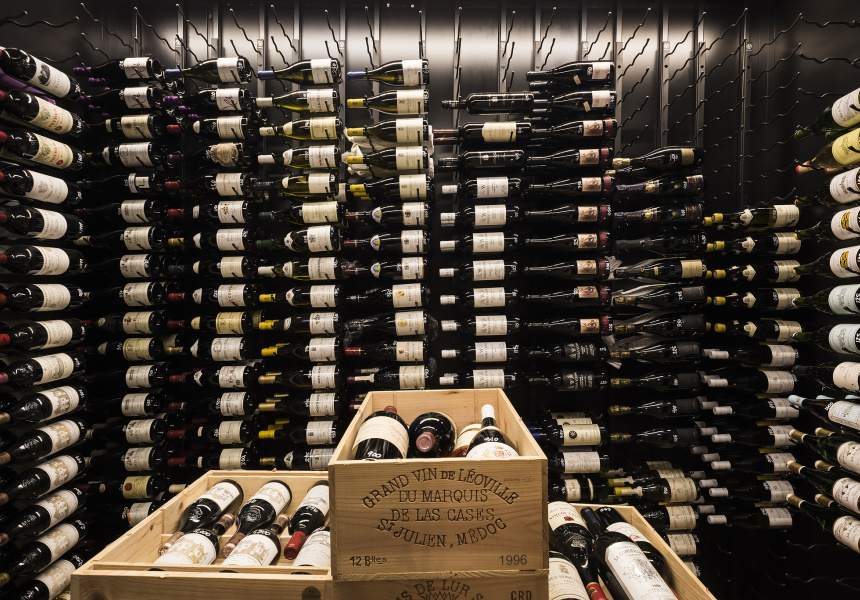 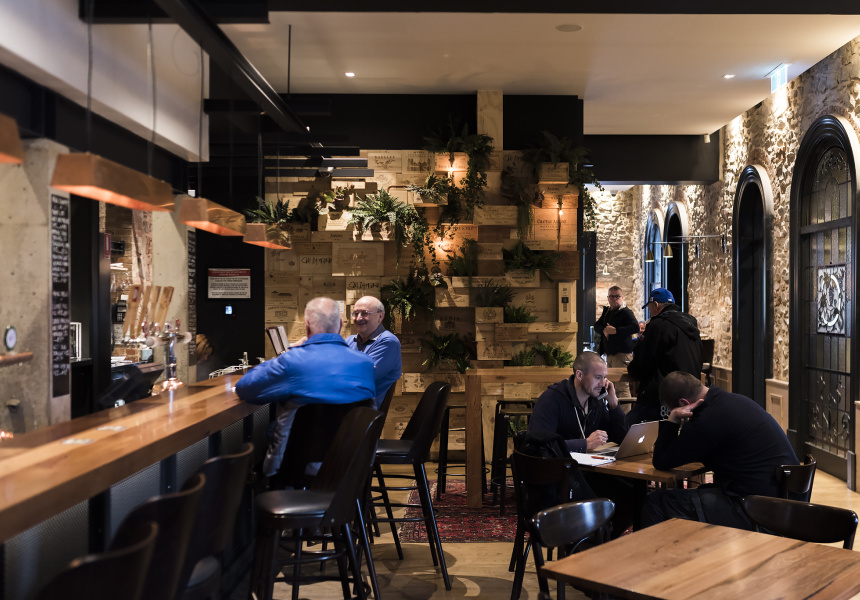 The recently refurbished Crafers Hotel is now home to a custom wine room with more than 2000 bottles from around the world.

Sommelier Liinaa Berry spent a year building up the collection and sees the wine room as a library. “Instead of books there are bottles, and each bottle carries a story and a taste.”

Categorised by region and price – which ranges between $50 and $11,000 – the collection includes rare varietals and favourites such as Zweigelt (Austria), Arbin Mondeuse by Trosset (France), Amarone della Valpolicella (Italy) and Antoine Arena (Corsica).

“Anyone can open a bottle and pour it in a glass,” Berry says. What makes the wine room special is that it’s a place of culture and education, rather than just one of consumption.”

Balancing her international collection with an extensive range of local wines, Berry wants to tap into “interesting little things that people normally wouldn’t think of drinking”. Barossa Valley winemakers Ruggabellus and Sami-Odi are among her top picks.

Each month, one local producer is handpicked for the hotel’s Winery of the Month program, which includes an intimate degustation dinner with the winemakers themselves. December will feature Shaw & Smith, followed by Ochota Barrels and Murdoch Hill in 2017.