Can You Spot Your Mates? Adelaide Beer & BBQ Festival in Pictures

Now that the smoke has cleared let’s look back at the action. 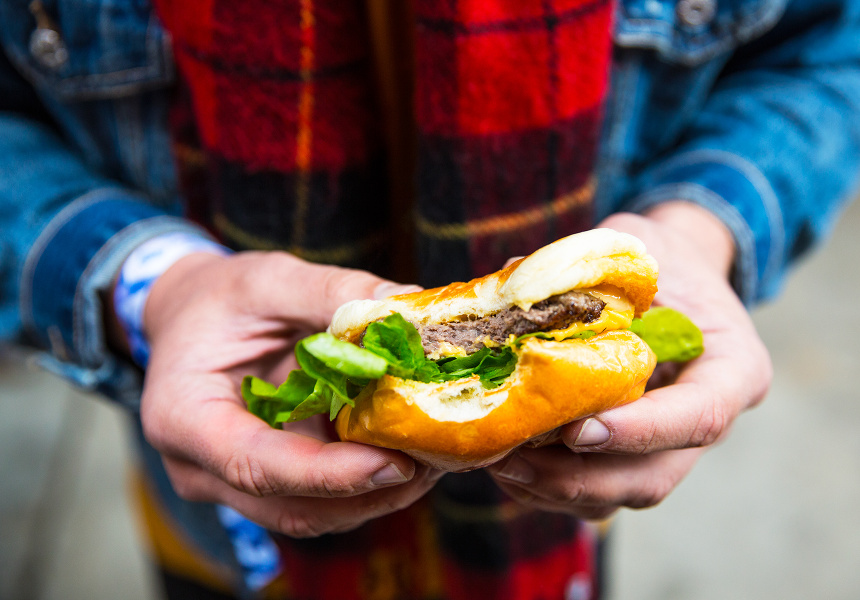 The Adelaide Beer & BBQ Festival kicked things up a notch for its second year. Twelve restaurants, 53 craft brewers, and 10 bands took over the historic cattle-shed pavilion at the Adelaide Showground for three days of meat, marinades, music and mayhem.

The festival also housed the Royal Adelaide Beer and Cider Awards as well as a series of masterclasses, Q&As and cooking demonstrations. 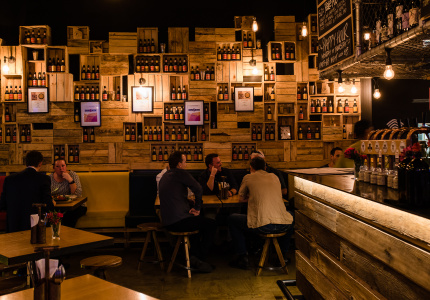