Keva Freeman’s nearly 20-year career has spanned much of Australia and Europe. Now, the Adelaide-born patissier has found a home – at home. 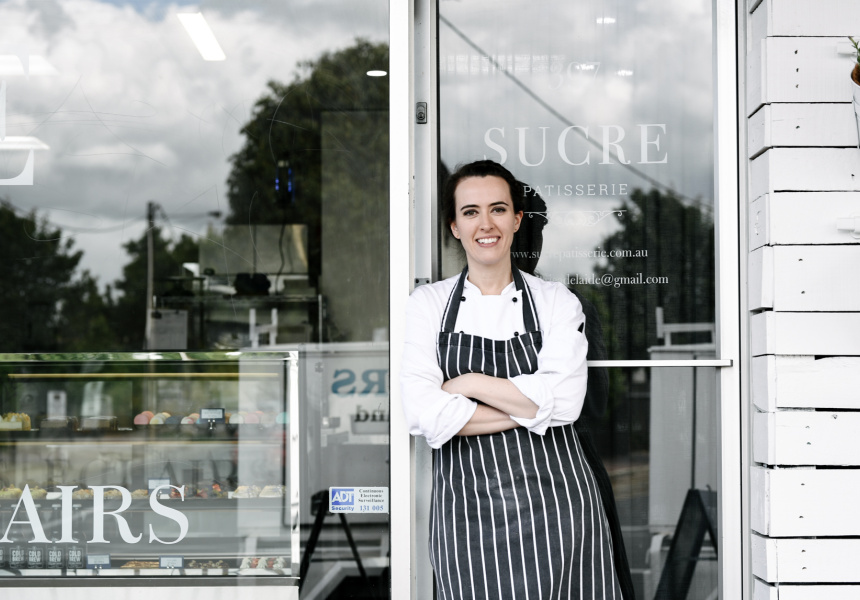 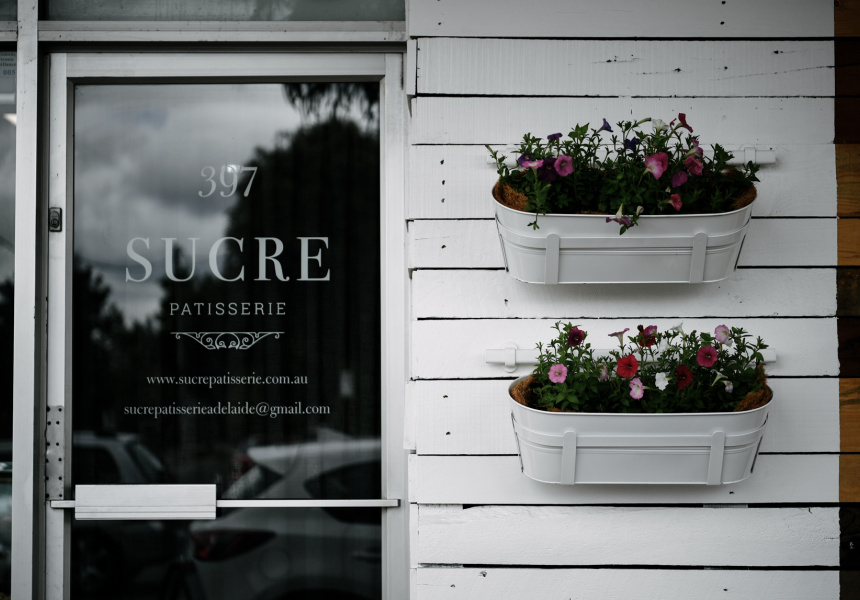 Keva Freeman started out at a supermarket bakery. She earned her patisserie stripes at TAFE before honing her craft in venues across the country. In 2012 she shipped off to Europe for three years of work and travel – most notably in and around Paris.

The catering company fast outgrew Freeman’s own kitchen in the wake of a few market pop-ups (including one in 2016 as the Central Market’s producer in residence).

The next logical step was bricks and mortar. And she’s settled – after nearly a year searching – in a former catering kitchen in St Morris. There’s no real distinction between the kitchen and front of house. Chances are you’ll find Freeman whipping up a batch of something when you drop in.

The in-and-out patisserie, which will also serve as a pick-up point for catering orders, is nostalgic of her daily rituals in Paris. “At my local patisserie or boulangerie you’d go in, take your cake and leave … or maybe linger out the front long enough to eat it.”

“From scratch” is Freeman’s manta. “That’s the French way,” she says. “I don’t use artificial flavourings, I make my own fruit purees from fresh fruit. I don’t use pre-mixes. I use butter not margarine. Because of labour costs some people are buying in their tart cases, but I really want to keep doing all that myself.”

Eclairs are her thing. She pumps traditional choux pastry with a kaleidoscope of sometimes less traditional fillings. There might be lavender, black sesame or even bubblegum (the only artificial flavouring she uses) folded through creme patissiere or mousse.

Freeman’s baked lemon tart took out the top patisserie gong at this year’s Royal Adelaide Show. A version of which will always be in the cabinet. Other mainstays include macarons, cakes and cookies. If it’s in there, it was baked that day.

It’s worth noting you won’t find bread or pastries here. “The French would call that boulangerie whereas this is patisserie,” Freeman says.

Trade is currently only Tuesday to Thursday with catering pick-ups by appointment. Follow Sucre on social media to stay in the loop about sporadic openings outside those hours.