With the Japanese retailer's full line-up of Lifewear apparel plus seasonal collaborations with designers (in the past they've worked with JW Anderson, Christophe Lemaire and Jil Sander). 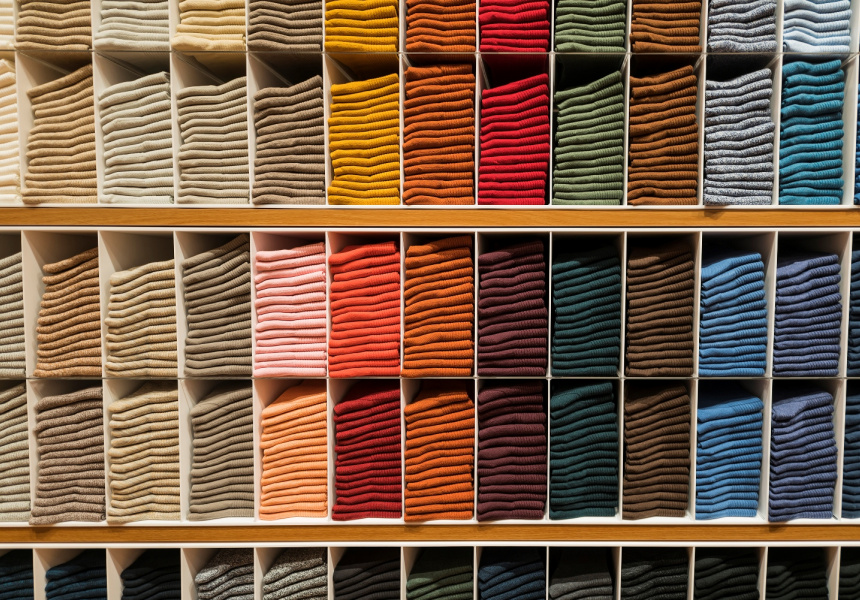 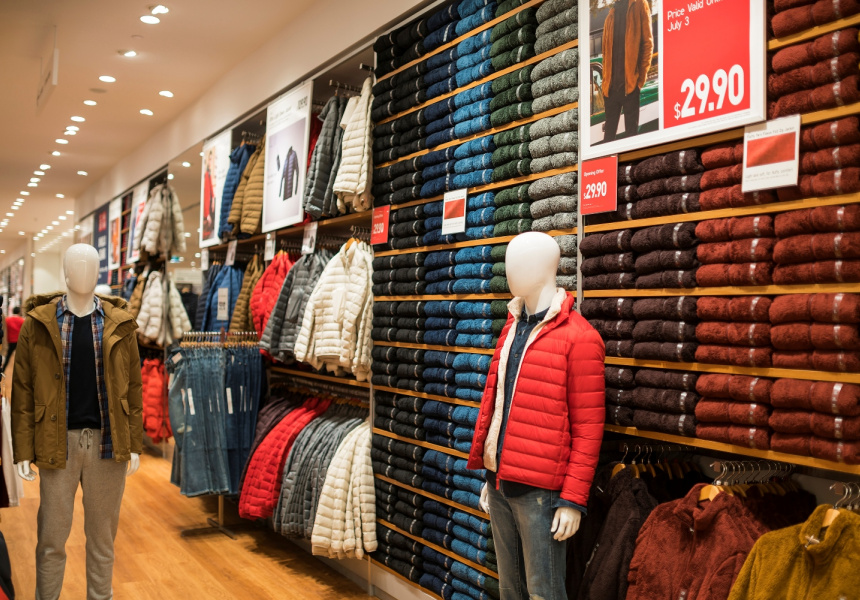 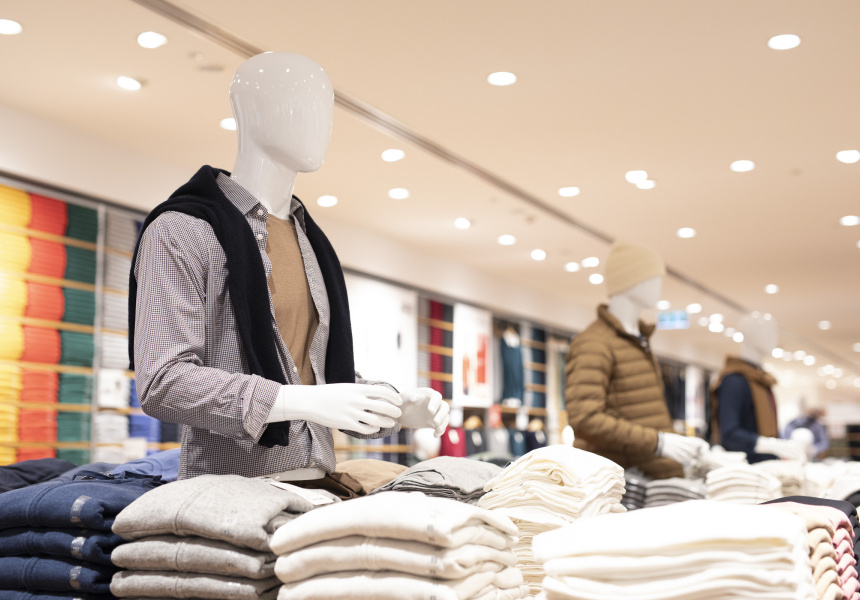 Due to be unveiled in late 2022 in the Myer Centre in the city, the brand’s first Adelaide shop will span around 1000 square metres – and the full line-up of Lifewear apparel for adults and kids will be lining its meticulously colour-coordinated shelves.

You can also expect seasonal collaborations with designers such as JW Anderson, Christophe Lemaire and Jil Sander as well as its UT (Uniqlo graphic T-shirt) range.

Uniqlo Myer Centre Adelaide will be the retailer’s 26th store in Australia. 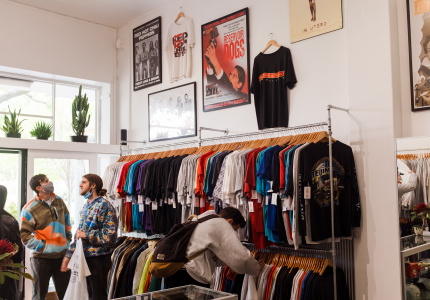 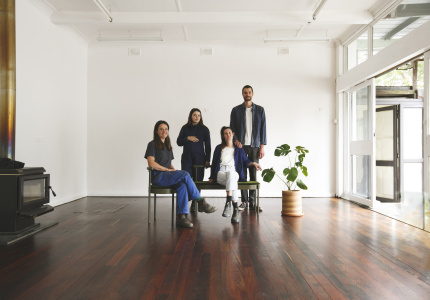