Twenty Fifty-Two Finds a New Home in the CBD

The beloved skate and streetwear shop has moved in next to The Commons Studio + Exchange, establishing Young Street as an emerging home for Adelaide style. 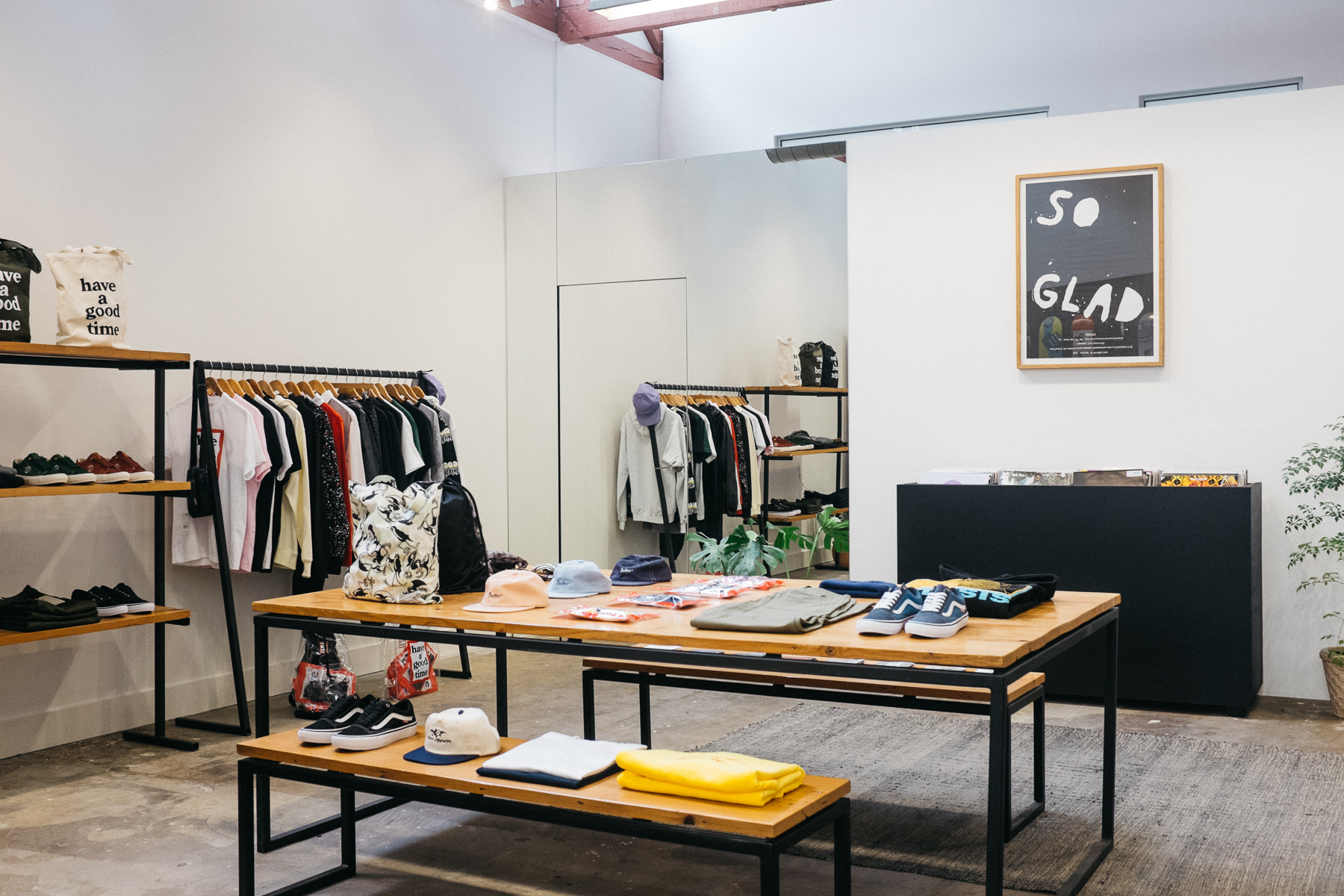 Twenty Fifty-Two has found a new home on the evolving Young Street (between Waymouth and Franklin streets), setting up shop in the same property as The Commons Studio + Exchange and Elementary Coffee.

Owner Allan Mawer had to leave his underground premises on Hindley Street (where he’s been since 2015) late last year when the building’s owner decided to redevelop the property. Being turfed out of the basement came at an inopportune time for Mawer; he had just recorded his best year of trading in Twenty Fifty-Two's 10-year history and things were falling into place. “We had some real great plans for this year, and it was a massive curveball having to move out,” he says.

“It was a punch in the face. But I think that now we’re out of the basement it is a good thing. The biggest things we were missing out on were to do with the experience of the store and embracing the cultures that were a part of our store. Hindley Street didn’t really allow us to push that stuff out there.

“At Young Street we can be more visible and ... we’re a little bit more accessible than before … which means those guys that might have been a bit timid about coming and seeing us are now more open to it.”

Longstanding fans of the skate and streetwear shop will find everything in its right place. Staple Australian skate brands such as Butter and Pass~Port sit alongside the store’s own line of T-shirts. You can also pick up the latest from international brands such as Have A Good Time, Fucking Awesome and PACCBET.

Setting up next to Emily Sheahan’s The Commons Studio + Exchange was a “no brainer” for Mawer. “Emily and I share the same drive to build a community around what we both do," he says. "Our stores are more than just selling clothes. Em has worked hard to create a unique offering for Adelaide with her exchange. Her research, hard work and attention to detail is something I’ve always valued in her approach.”

While the shop has always been a skate shop first and foremost, Mawer hopes it can become a place for people in Adelaide of all stripes. With the new location comes the integration of house and techno record store Transition Records. With an impressive collection of obscure wax Transition’s new home in Twenty Fifty-Two makes perfect sense. Going forward, Transition Records will host monthly DJ takeovers, and with a liquor licence on the cards, the transformation from cult store to cultural hub is just starting.