Slow Fashion Festival Will Dazzle in Its Third Year

The celebration of sustainable Australian fashion hits new heights this month with a runway on level four of the Myer Centre (in the old Dazzeland site). Expect a stellar showcase of sustainable, designer vintage and pre-loved garments plus a pop-up shop, panel talks, a clothing-recycling initiative and more. 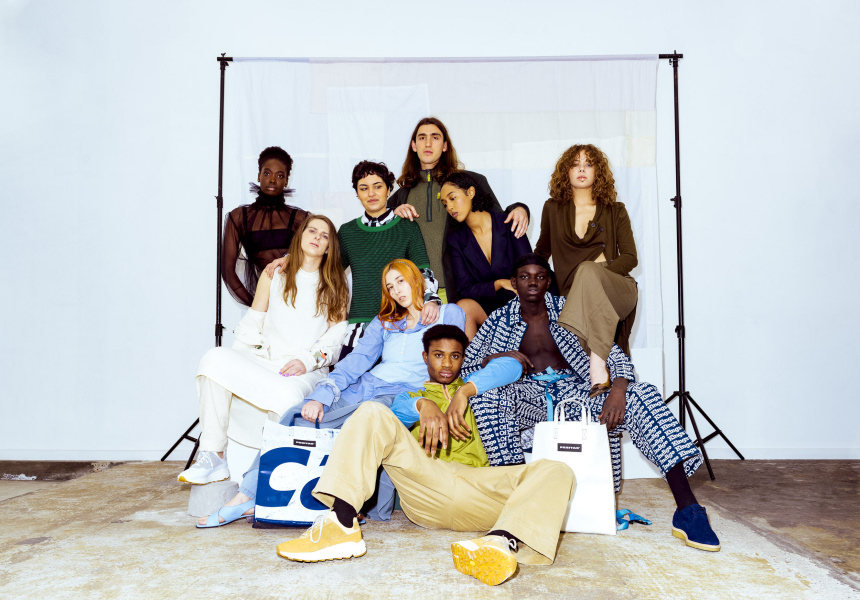 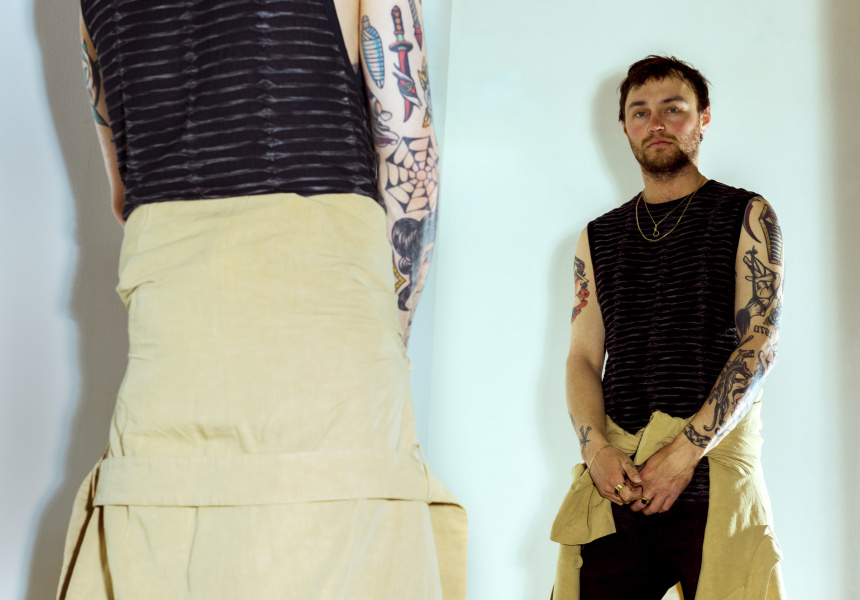 Slow Fashion Festival is back for a third year to show the best in Australian sustainable fashion, and to push the envelope for a more ecological industry.

The return of the festival is no small feat; after launching independently in 2017, Slow was brought under the umbrella of the long-running Adelaide Fashion Festival (AFF) in 2018. But it lost key support when AFF fell victim to the state government’s sweeping budget cuts earlier this year (it was replaced with an expanded version of AFF’s retail-focused spin-off, Vogue Festival). It was a significant blow for the industry, including Slow founders Anny Duff (Good Studios/Ensemble), Emily Sheahan (The Commons Studio & Exchange) and Natalie Ivanov (Reswim).

“We learnt a lot from working with [AFF], and it was a really big blow when we found out that the festival had been cut,” says Duff. “We had the same approach as them and Slow was a highlight on the AFF program – we thought we could’ve worked with them this year to take Slow to the next level.”

Sheahan says the hole left by the culling of AFF is big, but it’s galvanised the team to put on the best Slow yet. “If anything, we were more invigorated,” she says. “The message from the state government cutting AFF is that the local fashion industry doesn’t matter to them.

But it’s the runway show that’s sure to attract the most attention, and this year Slow is taking it to new heights. The team has secured the top level of the Myer Centre, in the old Dazzeland space, a place fondly remembered by local millennials and a fitting location for the festival given that age group is leading the thrift- and second-hand shopping movement.

The runway, which will feature friends and street-cast faces alongside professional models, will be broken into three sections: sustainable brands; vintage; and a new collection titled “Permanent” made in collaboration with Adelaide emerging designers, TAFE students, Thread Together and the Slow team.

Sustainable brands showing on the night include Ansdorf, Kowtow, Veja, Denimsmith, Autark, BB Shoemaker, Suk Workwear, Kings of Indigo, Frietag, Good Studios and Reswim. Vintage garments will come from Adelaide pre-loved fashion retailers Commons, Claire Inc and A Flat Shop. The Permanent collection is a selection of pieces made from pre-loved clothing and dead-stock materials “celebrating the timelessness, adaptability and versatility of black”.

“What we struggle with in the fashion industry is this push and pull between the biodegradability of natural fibres and the indestructability of synthetic,” says Duff.

“When we talk about permanence it is kind of a scary in idea in fashion – we get images of something plastic in landfill. But it can also represent the circularity of fashion, which is somewhere we need to head. We can permanently have a material that can give and give in a life that is circular.

“We’re really pushing that concept and playing with that terminology in fashion that I think is outdated and needs to be kind of re-digested in a way.”

Locals can put these ideas into practice at Sheahan’s store, The Commons Studio and Exchange on Young Street, which will be open every day from the start of Slow until October 20. Adelaide Central Plaza will also host a month-long “Shop The Runway” pop-up from September 20, allowing those inspired by Slow’s message to put their money where their mouth is. The pop-up shop will also stock a collection from online ethical marketplace Well Made Clothes, who have come on board as a major partner.

“As an organisation, they are playing a vital role in growing the accessibility of sustainable fashion via their passionate online community,” says Duff. “We are so honoured to be partnering with them.”

Slow’s message of sustainability extends beyond the clothes and into every element of the fashion industry. The festival has partnered with reuse and recycling enterprise SCR Group to establish collection pods in local retailers and Rundle Mall, where the public can donate its unwanted clothes. The items will be collected every night of the festival, and the total amount of waste will be revealed during Vogue Fashion Festival (which runs from October 18 to 19).

Education is high on the agenda; the festival launch on September 20 will feature a panel of cross-industry speakers including local food legend Simon Bryant (Slow Chef), Courtney Sanders (Well Made Clothes), Alexis Todorovsky (SCR Group), Shenay Wilson Casey (Anglicare, Thread Together), Teslin Doud (The Threads) and Ken Long (Australian Sustainable Building Network). On Saturday September 21, Slow will host a mending workshop led by Doud, and on the Sunday a fashion industry masterclass at Ensemble Studios will focus on circular design.

Slow runs from September 20 to 27 in various locations. 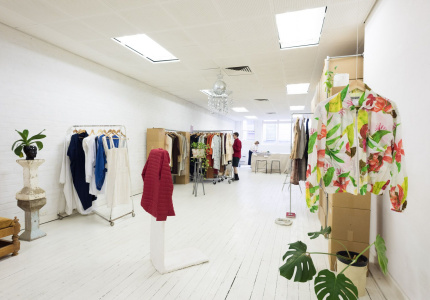 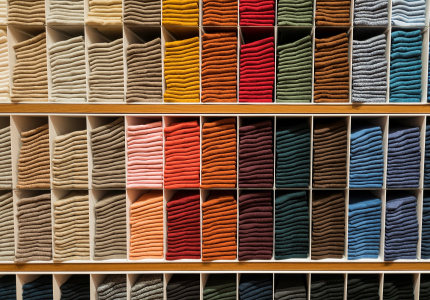